Hurricane Fiona is heading for Bermuda and Canada

Home » World » Hurricane Fiona is heading for Bermuda and Canada

With persistent wind speeds of up to 215 kilometers per hour, it was a hurricane of magnitude four out of five on Thursday, as on the previous day. The hurricane center NHC predicts that it will weaken on its way to Canada.

As the second strongest category hurricane, hurricane “Fiona” approached Bermuda. The storm center will pass close to the British overseas territory at night (local time) and move towards Canada on Friday, the US hurricane center NHC predicted on Thursday. “Fiona” is expected to weaken slightly by then, but will move over the Canadian province of Nova Scotia as a large, powerful cyclone with hurricane strength.

With persistent wind speeds of up to 215 kilometers per hour, it was a hurricane of magnitude four out of five on Thursday, as on the previous day. “Fiona” made landfall in Puerto Rico on Sunday as a category one hurricane, causing flooding and severe damage – Governor Pedro Pierluisi called the extent of the destruction “catastrophic”. There was a complete power outage in the US Caribbean territory.

People without electricity and water in Puerto Rico

Puerto Rico’s infrastructure was already weak five years after the devastating hurricane “Maria” with almost 3,000 fatalities and has now been hit hard again. US President Joe Biden on Thursday pledged a month-long full government budget for debris removal, search and rescue, restoration of power and water, and shelter and food. “We will stand by the people of Puerto Rico now and until this is done,” he said in a circuit with Pierluisi. The disaster management of Biden’s predecessor Donald Trump in the aftermath of Hurricane “Maria” had been heavily criticized.

CÔTE-D’OR: Peace activists regret the failure of the conference on nuclear non-proliferation 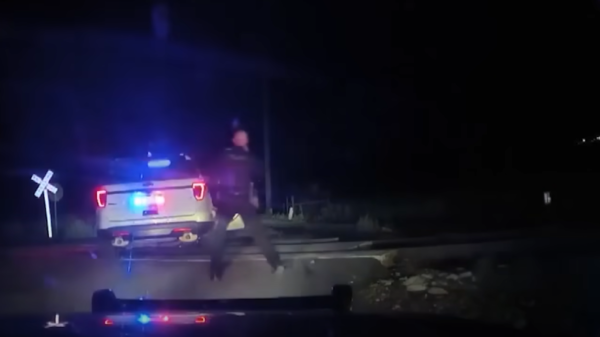 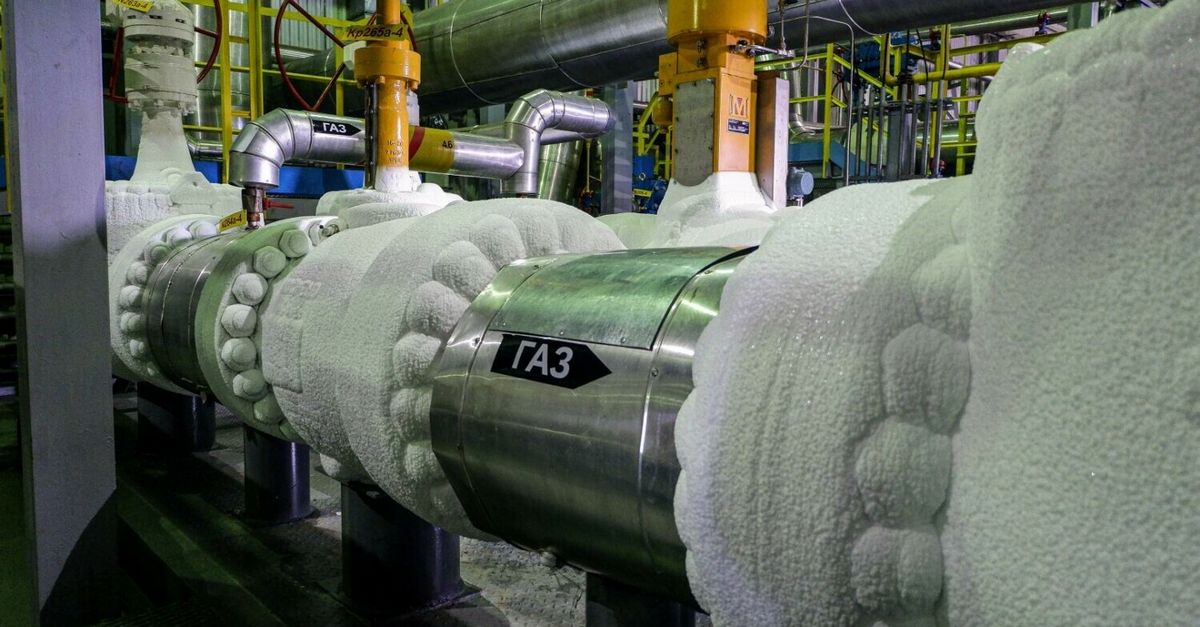 The largest methanol plants are being built in Russia