The near-perfect visual similarity between the Cloud Alpha Wireless and its wired sibling isn’t misleading: both headsets employ a perfectly identical build. We therefore find here a perfectly efficient design, based on an aluminum frame that is both very flexible and very robust.

The plastic covering the ear cups is also of good quality. The only reservation that we could make concerns the wires left bare between the ear cups and the headband, the only potential point of weakness of the helmet immediately apparent.

The ear cushions are dressed in a very classic imitation leather. One would dare to fear that they may be subject to small cracks after a few years of use. If that should happen, they’re fully detachable — but HyperX, alas, isn’t selling them directly as parts at the time of this test. A conversation with the brand’s after-sales service will therefore undoubtedly be necessary.

In terms of accessories, the Cloud Alpha Wireless only comes with the bare minimum: a USB-A to USB-C charging cable, and a windshield for the microphone. We would have liked to have at least added a storage pocket.

If the wired Cloud Alpha has been able to remain our unbeatable safe bet on the headset market for years gaming, this kind of product that we do not hesitate to recommend to almost everyone, it is largely thanks to its extremely solid sound performance, both punchy and remarkably neutral and versatile. We would therefore have been very happy to find them identically on the Wireless version of the machine. But this is unfortunately not exactly what is offered to us.

Yet the essence of Alpha is still there. It is felt in the excellent dynamics of the restitution – which is not accompanied by a gram of audible distortion -, and in the excellent stereophony produced with an admirable stage width and separation of the sound planes. But the Cloud Alpha Wireless, on the other hand, is constrained to much less rigor than its elder in the spectral balance of the restitution. The exemplary transparency of the wired variant gives way to a very notable V-shaped signature, with slightly piercing highs, but above all clearly hypertrophied bass on the other.

From such a profile, in absolute terms, we would have been able to say that he had nothing to criticize in himself, and that we could even, according to everyone’s sensitivity, find him a little more engaging and pleasant than a perfectly neutral rendering – even if it did not have to be accompanied by the lack of low frequency control from which the Cloud Alpha Wireless suffers. The lack of stability of the membranes, both on the attacks and on the stationary speeds, results in a lack of impact, in a sound base that is a little stuffy, heavy. Is this the consequence of an amplification stage lacking in peak power, in other words the counterpart of the helmet’s camel autonomy? The hypothesis is in any case plausible.

The solution to these reproaches could have come from the equalizer offered in the HyperX Ngenuity application, which effectively makes it possible to considerably “flatten” the frequency response, and to greatly reduce the somewhat booming side of the sound; we still do not find the precision of the wired Cloud Alpha, but we find a little of its balance.

Only then, the use of the equalizer is accompanied by an inconvenience for the less unexpected: it explodes the latency of diffusion of the helmet, which passes from a few milliseconds to almost 150 ms! For video games in particular, the sound/image shift resulting from such a delay, without being unacceptable, is all the same very clearly perceptible. The equalization is therefore rather to be reserved for listening to music… and it is also only accessible on a Windows PC, since the headphones do not store it in memory when it is connected to another device.

The microphone is mounted on a detachable flexible boom, and this time offers performance equivalent to that of the wired Cloud Alpha. By this, it must be understood that it ensures a very correct, perfectly intelligible voice capture – despite a coloring of the stamps leaning slightly towards the nasal. Excellent point to note for a wireless headset, the sound picked up by the microphone is transmitted to the USB transmitter/receiver via a 16-bit/46 kHz signal (“CD quality”); this distinguishes it from many other models which are content with sampling at 16 or even 8 kHz, resulting in a much less pleasant “telephone” voice.

On the other hand, we can always blame the microphone for its somewhat low sensitivity, which can sometimes force us to push our voice to be heard by our playing partners. It can be tempting, to overcome this, to stick the microphone to its mouth, but this is then another problem that can occur, namely a strong tendency to “pops” (temporary saturations on the consonants “p” or “b”) even with the windscreen installed. It is therefore important to take care to position the microphone ideally to obtain a good compromise between these two excesses.

Among the selling points announced by HyperX for the Cloud Alpha Wireless, the “native” compatibility with the DTS Headphone:X virtual 3D spatialization processing is in a good position. This is activated via a simple switch available in the Ngenuity application, but its effect is much less sophisticated than one might think. Indeed, when the option is activated, Windows still only sees the headset as a simple 2-channel device; and what one hears then is only one up-mix very approximate, and therefore of little interest, of an audio signal originally in stereo.

Where the discourse is misleading is that one could at first sight confuse this device with the “real” DTS Headphone:X processing available in Windows 10 and 11, via the DTS Sound Unbound application. The latter uses the Windows Spatial Audio system integrated into the operating system, and therefore allows, on compatible games, to obtain a virtual spatialization calculated from an authentic three-dimensional sound scene. However, this processing is in no way exclusive to HyperX headphones: it can be used with any stereo headphones (just like its competitor the Dolby Atmos for Headphones)… provided you pay the purchase of a license at €19.99. 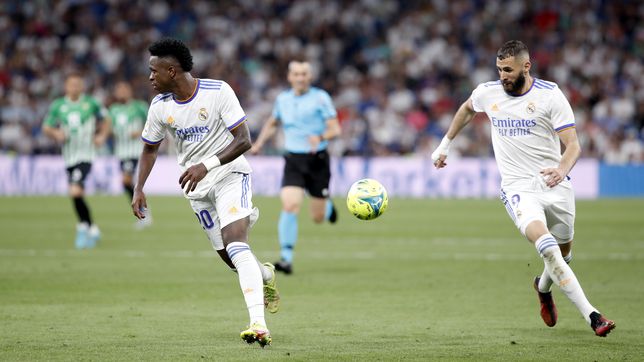 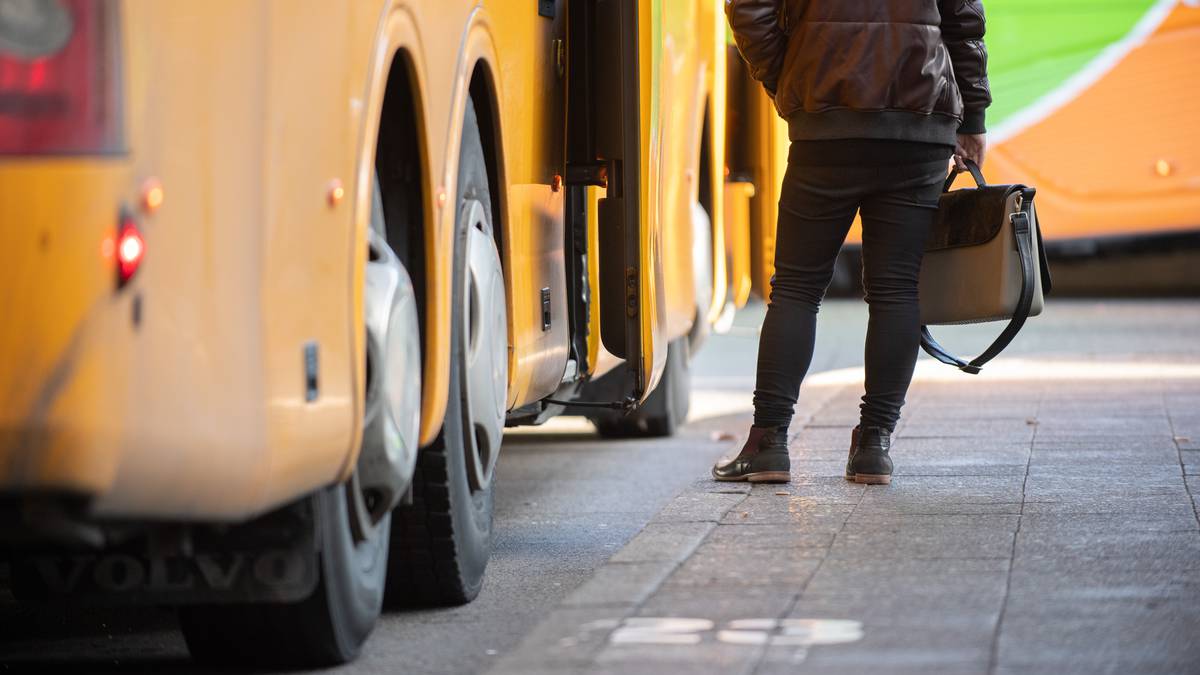 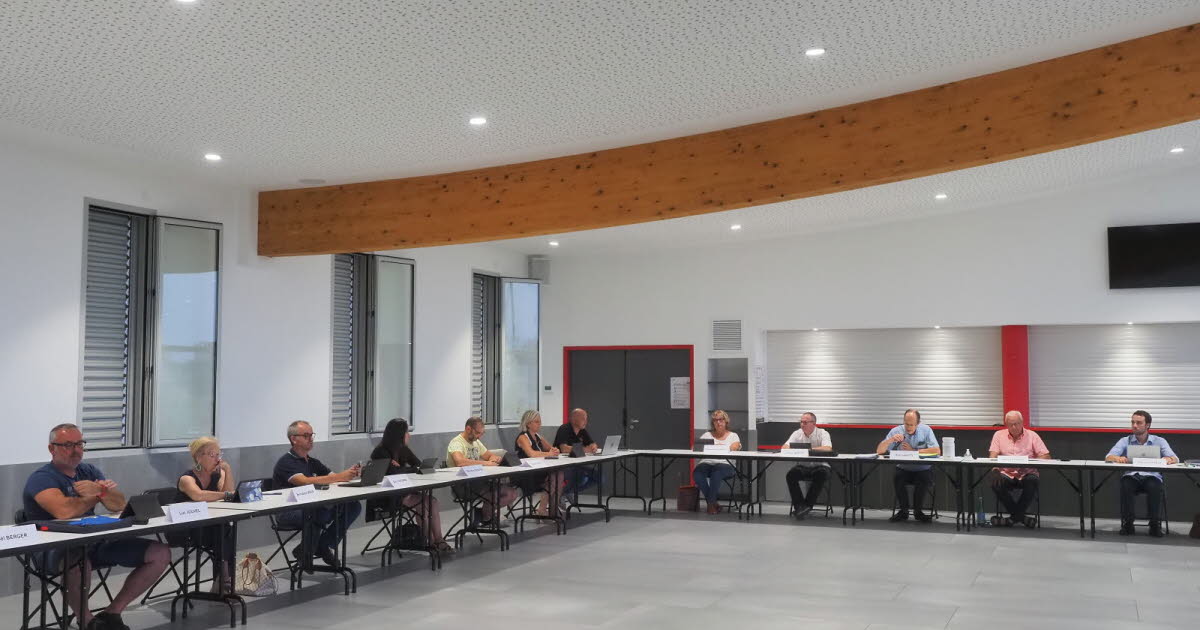