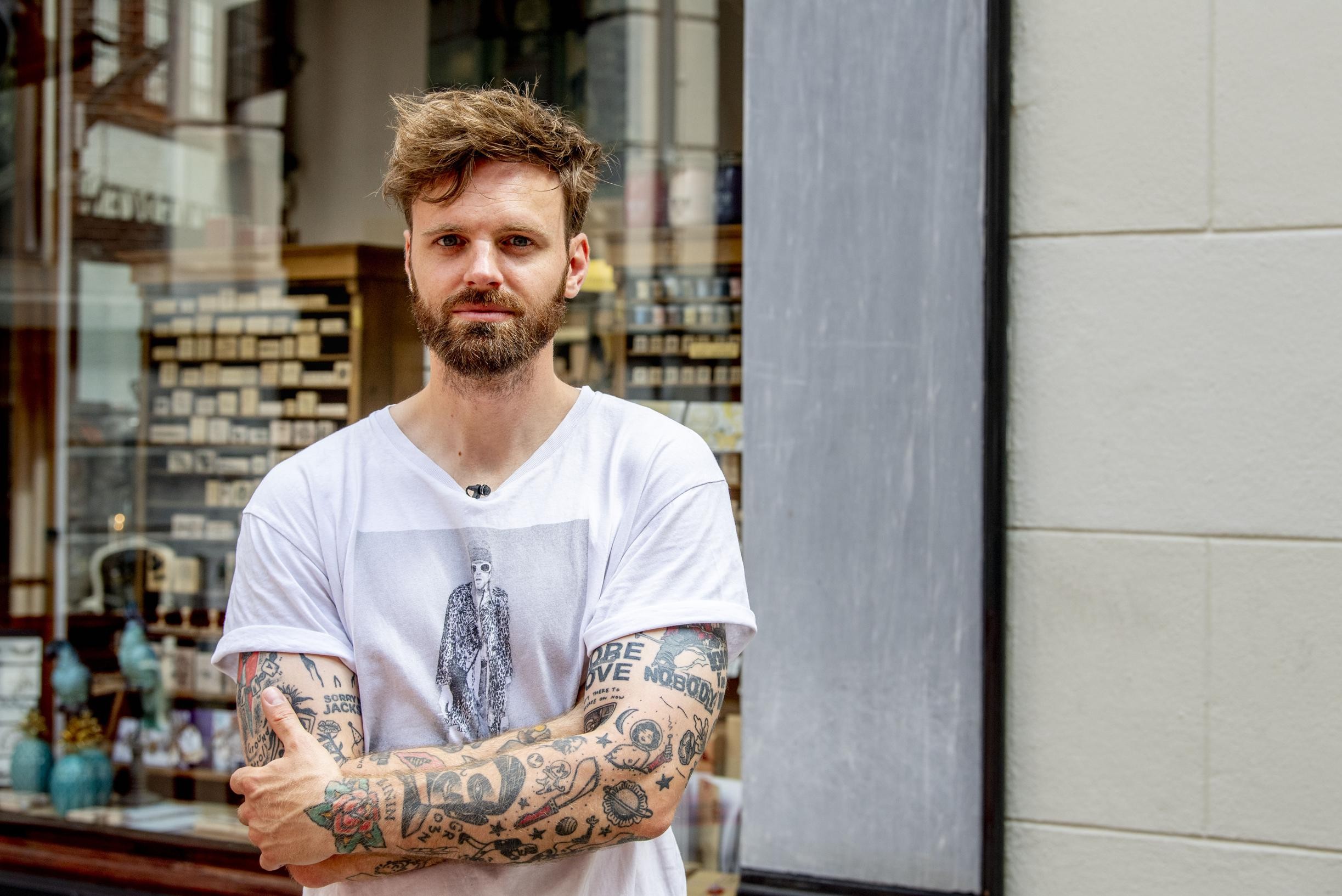 After months of research and a carefully worked out episode of Boos, Tim Hofman and his team managed to shake up the Gooise mattress considerably last week. A few days after the broadcast in question, the program maker of BnnVara, who managed to bring sexually transgressive behavior to light on ‘The Voice of Holland’, is now himself the subject of discussion.

“Tim has an exceptionally great sense of justice,” former editor-in-chief of Boos, Hubert van der Want, told de Volkskrant earlier this week. And partly thanks to that sense of justice, 33-year-old Hofman put the abuses behind the scenes at The Voice under a magnifying glass.

The influence of the online program is now so great that even in the days before the broadcast, drastic decisions were made by, among others, RTL and involved employees of the talent show program. For example, band leader Jeroen Rietbergen resigned, the station pulled the plug on The Voice and Anouk decided to leave the ‘corrupt gang’ behind and stop as coach of the successful program.

ALSO READ. Abuse ‘The voice of Holland’ worse than thought, creator: “I had to hold back not to hit him in the mouth”

A few days after the much-discussed broadcast, which has now been viewed more than nine million times, a video appears on social media with, among other things, fragments from 2012. In it, in the context of an ‘in-depth interview’, Tim Hofman makes misogynistic comments to Playmate Zimra Geurts. There is also a conversation with Anna Nooshin from 2017, in which the Boos presenter admits to have sometimes ‘tongued with people from Bnn’.

On social media, Hofman is accused of being ‘hypocritical’, among other things. For example, someone writes: “Tim Hofman gets a taste of his own dough.” Another says: “Tim Hofman has done something good by exhibiting the behavior at The Voice, but is not exactly without sins himself.” Also: “At BnnVara they also have a nice company culture.”

ALSO READ. The fall of the ideal son-in-law: how the impeccable Marco Borsato turned out to be a wolf in sheep’s clothing

In a response to De Telegraaf, Hofman says that he is aware of the video and the reactions that the images evoke. “I am ashamed of that. It was 2012: backstage at Squirt and swallow. I’ve learned a lot since then, including on more such topics: homophobia, racism, and validism. It was wrong, apologies are appropriate. Hereby.”

Intern commissioner fired because she lived on a cannabis farm 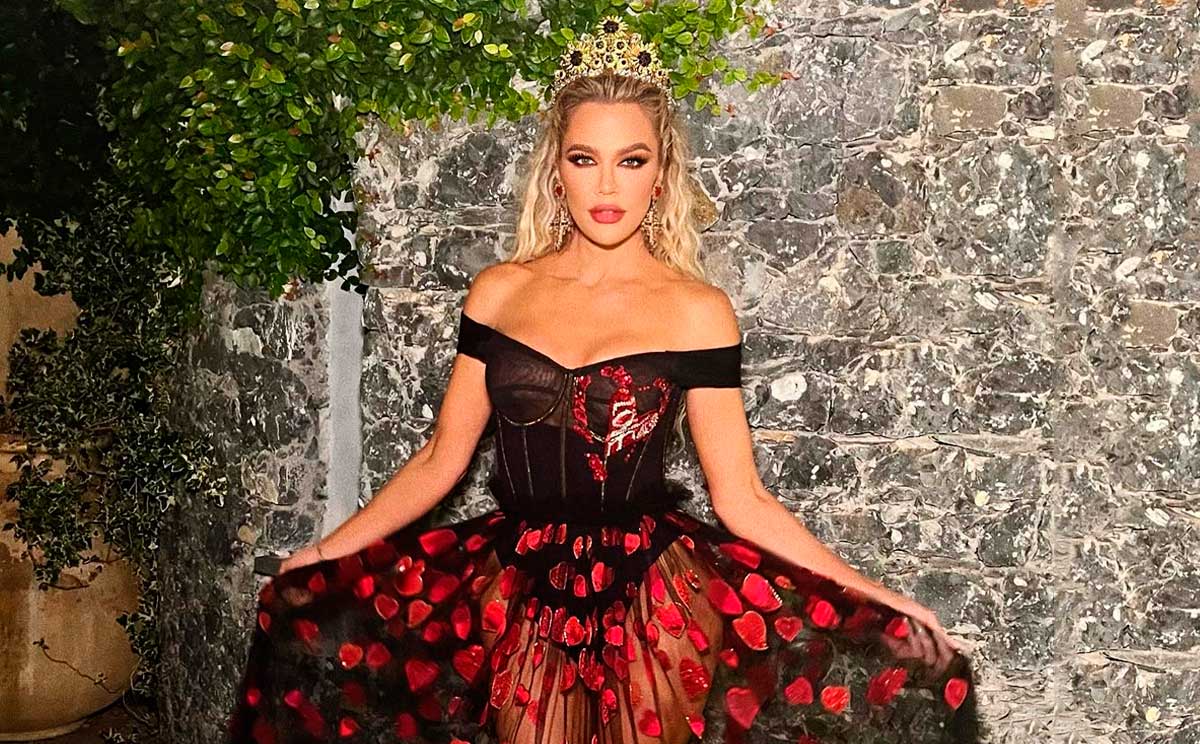 The Grapes of Conservative Wrath 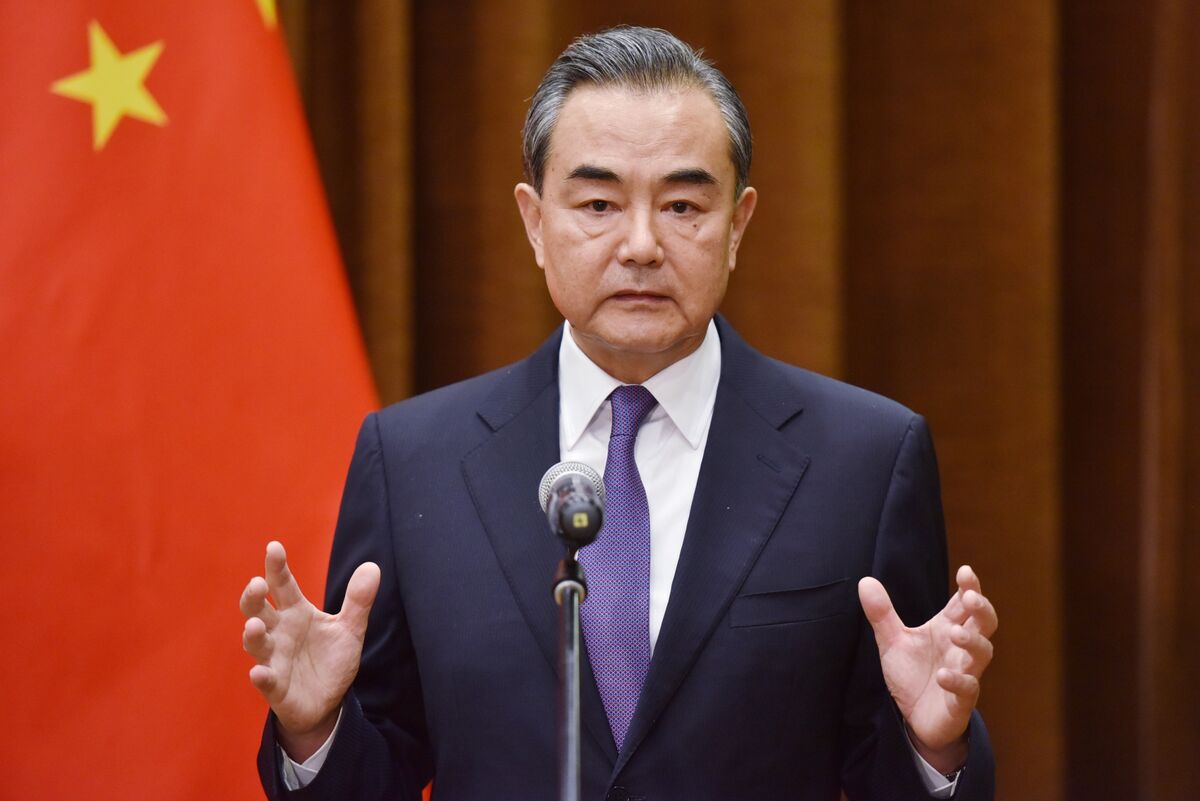 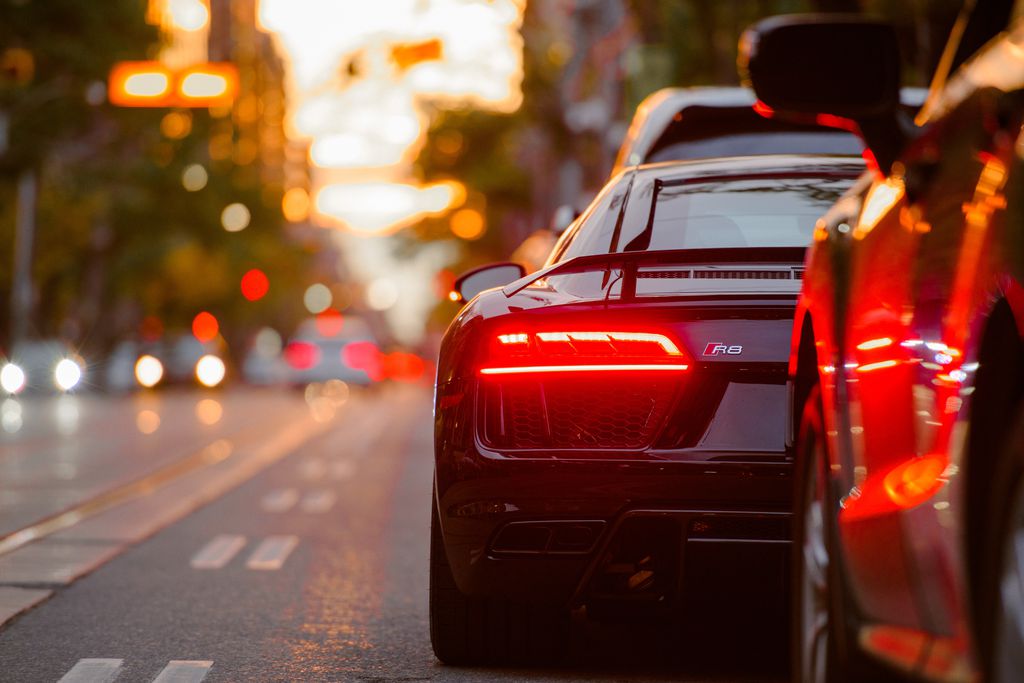