I am committed to rebuilding politics in the country 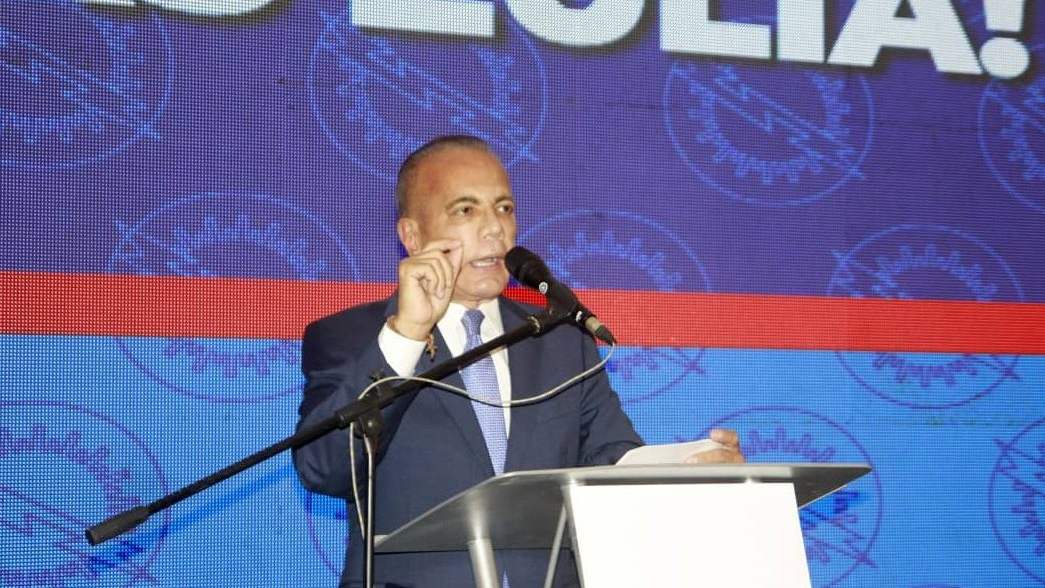 Maracaibo.- “Today we are witnesses not of the victory of one man but of the victory of Zulia. Today the destruction of Zulia stops. A renewal and a change is beginning that commits us all ”, assured the governor-elect, Manuel Rosales Guerrero, during the speech he gave this Monday, after beating Omar Prieto on the electoral day last Sunday.

He announced the implementation of his Government plan called P95.0, which contains 17 strategic lines of attention in the first 100 days of his administration. We do not come with revenge or pass bill, we come to work for this state, he indicated.

He admitted that the opposition in Venezuela is in crisis because of last night’s result in the rest of the country. This cannot be hidden with complacent speeches, changes must be made to save Venezuela, otherwise there will be a government for a while. That cannot happen, this government has to leave and it has to change, he said.

The issue of the candidacies was tough because many actors put their individualism before the fight for change in Venezuela. Politics and leaders are not built from air-conditioned offices, taking selfies or being a trend on the networks

Due to lack of unity, we lost more than 10 governorates. If we go together, more than 10 would have accompanied the victory of Zulia last night and also a significant number of mayors

Without pride and with transparency we do not allow cheating, truth and transparency were imposed. There were problems, but I do not repeat them because it is not time for conflict and I hope they do not happen again. He honored the memory of the engineer killed in a voting center, in which there were another 4 injured. He expressed his solidarity with those who were mistreated and attacked.

He thanked the command of the Unit and the coordinators of operations, witnesses and defenders of the votes, the unions, unions and civil society, the Republic Plan, the CNE officials, and the international observers for their participation. “Thanks to those who did something to make this process happen.

“I am committed to rebuilding politics in the country. We must stop the confrontation and go to the streets in direct contact with the people, as we did in Zulia. Here we win because we sweat it with the people. We have to see the example of Zulia with humility. It is a date with history, a fight with those who had to leave. We made a fight for the honor of the Zulia land. There is nothing that is worth when you have contact with people, there is no worthwhile clap, or worthwhile gasoline ”.

For his part, the former governor of Zulia Omar Prieto sent a message through his social networks to the militants and supporters of the ruling party, whom he congratulated on the election day and assured that Chavismo continues to be the political and social force in the country. “20 of 23 governorates speak for themselves,” he tweeted.

Former Marabino mayor Willy Casanova recognized the triumph of Rafael Ramírez Colina and proposed a harmonious transition in the administration of the municipality, for which he appointed director Cesar Garrido as a liaison.

“We have offered our most sincere congratulations to the newly elected mayor of Maracaibo. We hope that the improvement of the city and the well-being of the Maracaiberos will be the north of their administration, as it was in ours ”, assured Casanova.

“I have given my team all the necessary instructions to make a harmonious delivery. Above all so that the activities that are being carried out for the benefit of the city and the citizens do not stop, ”he said.

Rafael Ramírez Colina, candidate of the Democratic Unity Table (MUD), was elected the new Mayor of Maracaibo, after obtaining 197,286 votes, while Willy Casanova, of the United Socialist Party of Venezuela (PSUV), was second with 130,883. 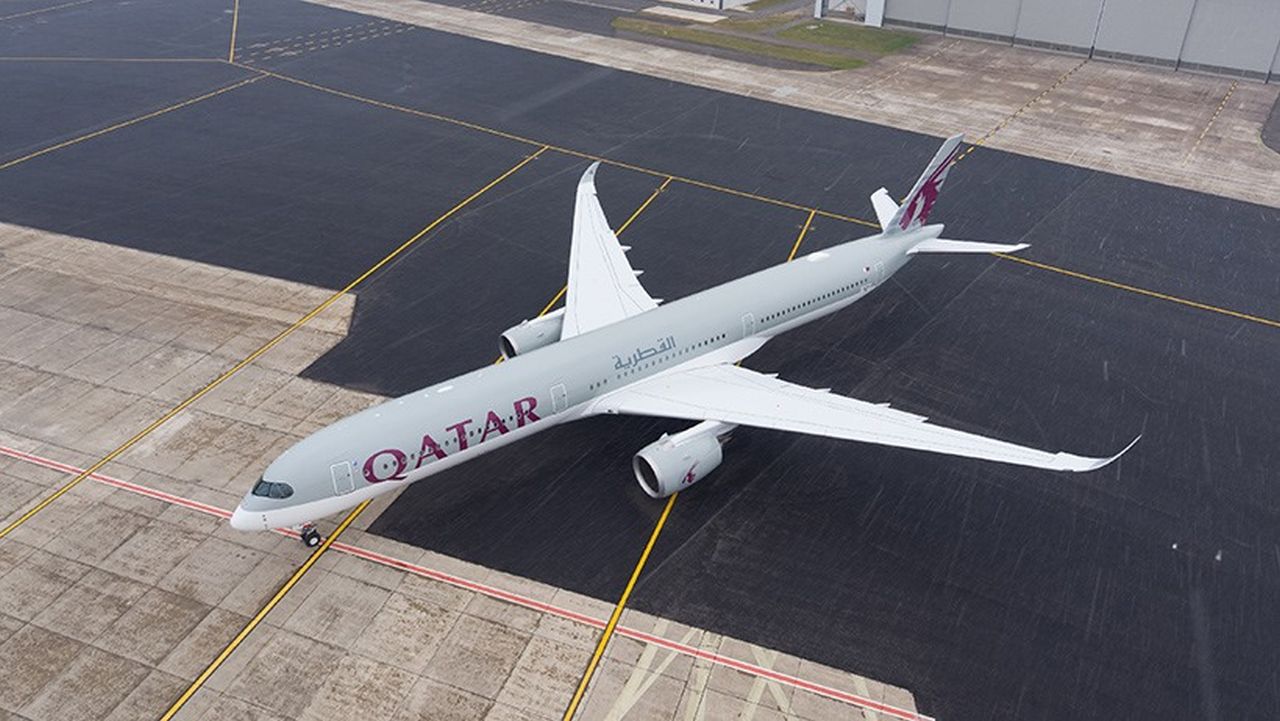 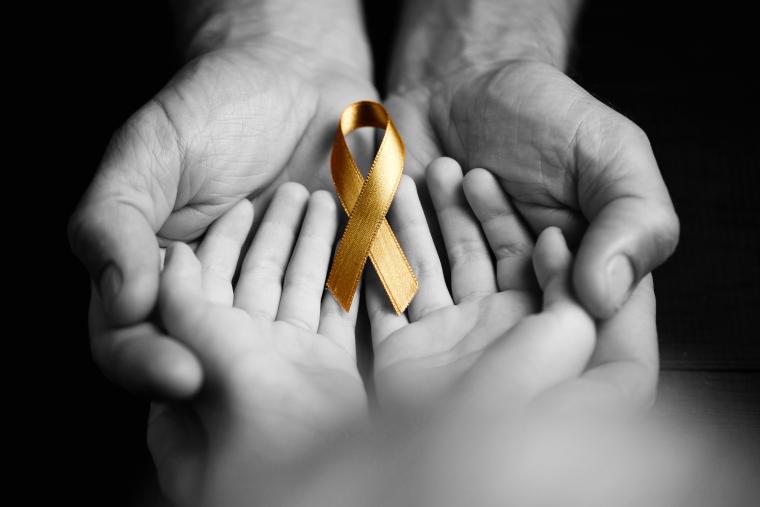 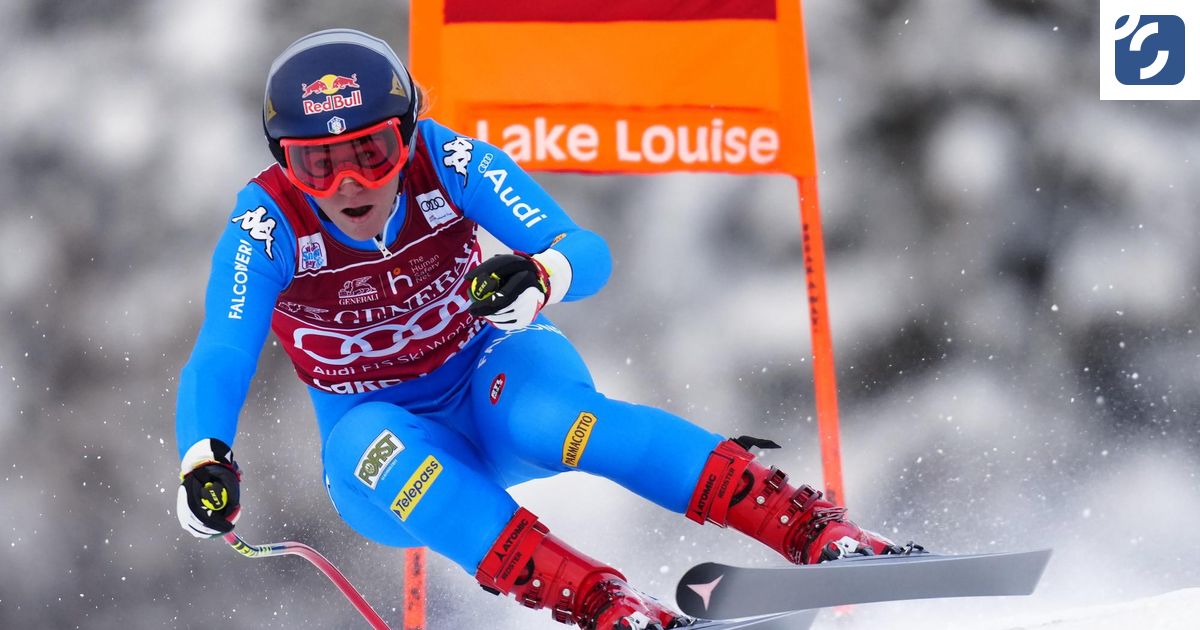