“I can’t sleep. I close my eyes and remember them,” says the grandfather of a young victim of a massacre in Chalchuapa who dreamed of being a doctor

Home » World » “I can’t sleep. I close my eyes and remember them,” says the grandfather of a young victim of a massacre in Chalchuapa who dreamed of being a doctor

José Cruz, 79, mourns the death of his daughter and grandchildren, who were found in a house in Chalchuapa, victims of the massacre perpetrated by Hugo Osorio. Alexis, José’s youngest grandson, was studying medicine for the fourth year and dreamed of emigrating to the United States. The man also reveals the last words his granddaughter said to him.

Three men who work in a funeral home knocked on the door of José, a 79-year-old man. “They’re looking for you,” his wife yelled. He got up from his bed and opened it. “Come on, it’s important,” they said. It was six in the morning on Saturday May 8.

José accompanied those men in a vehicle without knowing where they were going. “Oh my God, help me”, were the words of pain that he exclaimed throughout the journey. A father’s “hunch” told him that something bad was happening.

José Cruz, 79, mourns the death of his daughter and grandchildren. The bodies were found in a house located in Chalchuapa, Santa Ana. Alexis, one of the victims of the massacre, was studying the fourth degree of medicine at the university. Video EDH / Jonathan Tobías

After 20 minutes on the road, in that vehicle, they arrived in front of a house in the Las Flores neighborhood, in the municipality of Chalchuapa, in Santa Ana. José reports that the area was cordoned off by police and military personnel, so at that time they did not had access to no information. “Wait here,” said one of the men with whom he was on board.

SEE ALSO: Psychopath from Chalchuapa would have buried dozens of bodies in his home

José was confused and scared. After a couple of minutes of waiting, one of the policemen approached him to the door of the house. In the distance, on the living room floor, he recognized the bodies of Mirna Cruz, 57, and Jacqueline Lima, 26. They were his daughter and granddaughter.

They also informed him of the discovery of another body in a clandestine grave. It was the body of Alexis Lima, 20, José’s second grandson. “Since that day I can’t sleep. I just close my eyes and remember them, ”he says with deep sadness.

José regrets that in the “blink of an eye” his three family members have been victims and are now dead. Hugo Ernesto Osorio Chávez, a former police officer, is accused of the multiple murder and at his home, in Chalchuapa, the prosecution is investigating clandestine graves where there are other bodies, also victims of Osorio.

The Office of the Attorney General of the Republic detailed that, as of Friday, May 14, ten bodies have been unearthed from Hugo Osorio’s house. Seven of the victims were women, including one under the age of seven and another two under the age of nine and two.

“In coordination with the police, we are working to clarify this case and that the guilty pay for their crimes,” published the Prosecutor’s Office through its Twitter account. In addition, the arrest was turned against nine defendants who were allegedly involved in the murders of Hugo Osorio.

Alexis, 20, José’s youngest grandson, was studying his fourth year of medicine at the university. Due to the lack of employment, he considered that emigrating to the United States would be a viable option to buy a house and help his family financially.

SEE ALSO: Ex-cop and rapist would have massacred four people for $ 7,000 in Chalchuapa

“Dad, I’m going to go soon. First, God, I’m going to pass ”, were the words Alexis said to his grandfather a few days before he was killed. His family remembers him as an ambitious young man to get ahead and fulfill his dreams.

According to José’s version, his daughter Mirna had paid Hugo seven thousand dollars for her brother to be Alexis’s “coyote” and guide him on his trip abroad.

“For the love of money, the death of my daughter and my grandchildren depended on it,” laments José and assures that, on many occasions, he warned his daughter not to do any kind of business with Hugo. “I knew that this man was not a good person. Out of interest, he even killed his own brother, ”he says.

Mirna worked from home in a store while her daughter, Jacqueline, worked at a gas station. Neighbors and locals report that Hugo constantly came to buy. José affirms, without having proof, that everything was premeditated. “Little by little” he gained the trust of his daughter until he killed them, he says.

“My granddaughter, like she already sensed what was going to happen. Dad, take care of yourself and take care of my grandmother, ”José recalls that were the last words Jacqueline said to him the night before the massacre.

Mirna and Jaqueline’s bodies have already been buried in one of the Santa Ana cemeteries, while Alexis’s remains will be handed over to relatives after a period of eight days, while forensic doctors finish conducting DNA tests.

“They worked hard so that we would not lack bread. Because of our age, we can no longer go out to work, ”says José and asks for help from altruistic people.

Relatives and locals hope that the case does not go “unpunished” and that all the people who were involved in the multiple murders will be punished. According to the Police and the Prosecutor’s Office, the main suspect, Hugo Osorio, has confessed that there are at least 47 bodies inside his home.

Due to the recent statements, the population of Chalchuapa remains shocked.

In social networks, the photographs of dozens of disappeared people in that municipality and its surroundings circulate, with the hope that their bodies will be located in the place where the investigations continue. “On Wednesday they discussed giving the ex-police an opportunity criteria to continue collaborating; the expectation is to resolve many cases of disappeared ”, assured the Prosecutor’s Office. 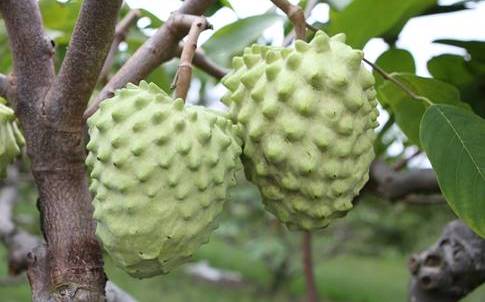 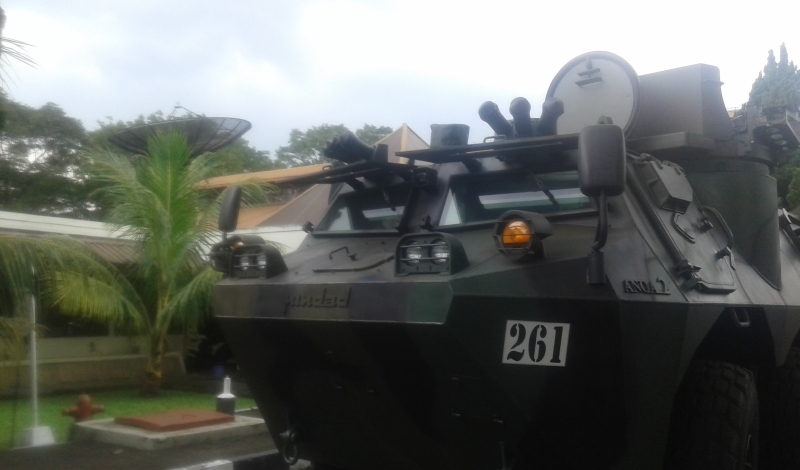