Home » News » “I feel bad for Nancy”: before the Diallo-Hamraoui affair, the conspiracy on ice at the 1994 Olympics 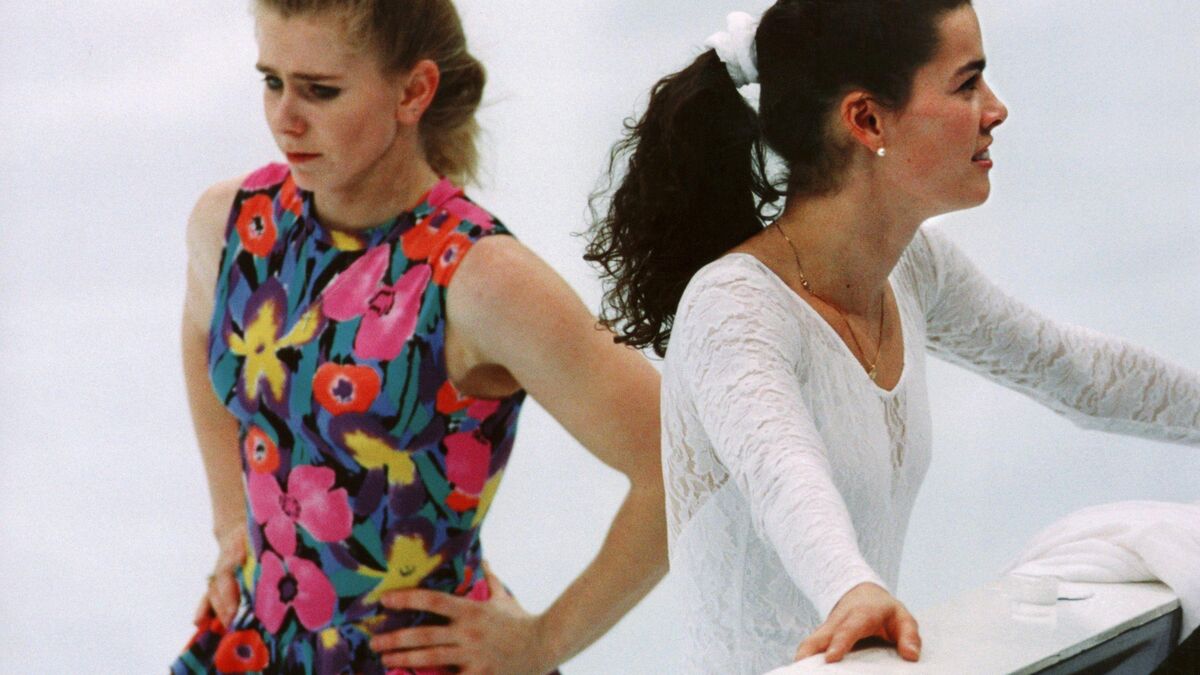 Ten months of investigation allowed the investigators to favor the thesis of sporting rivalry to explain the attack on the player of Paris SG Kheira Hamraoui. She had been violently attacked on November 4, 2021 in Chatou (Yvelines) with iron bars by two hooded men, while her teammate Aminata Diallo was driving her home by car. Now considered the sponsor of the attack, Diallo, 27, was imprisoned for five days, then released under judicial supervision.