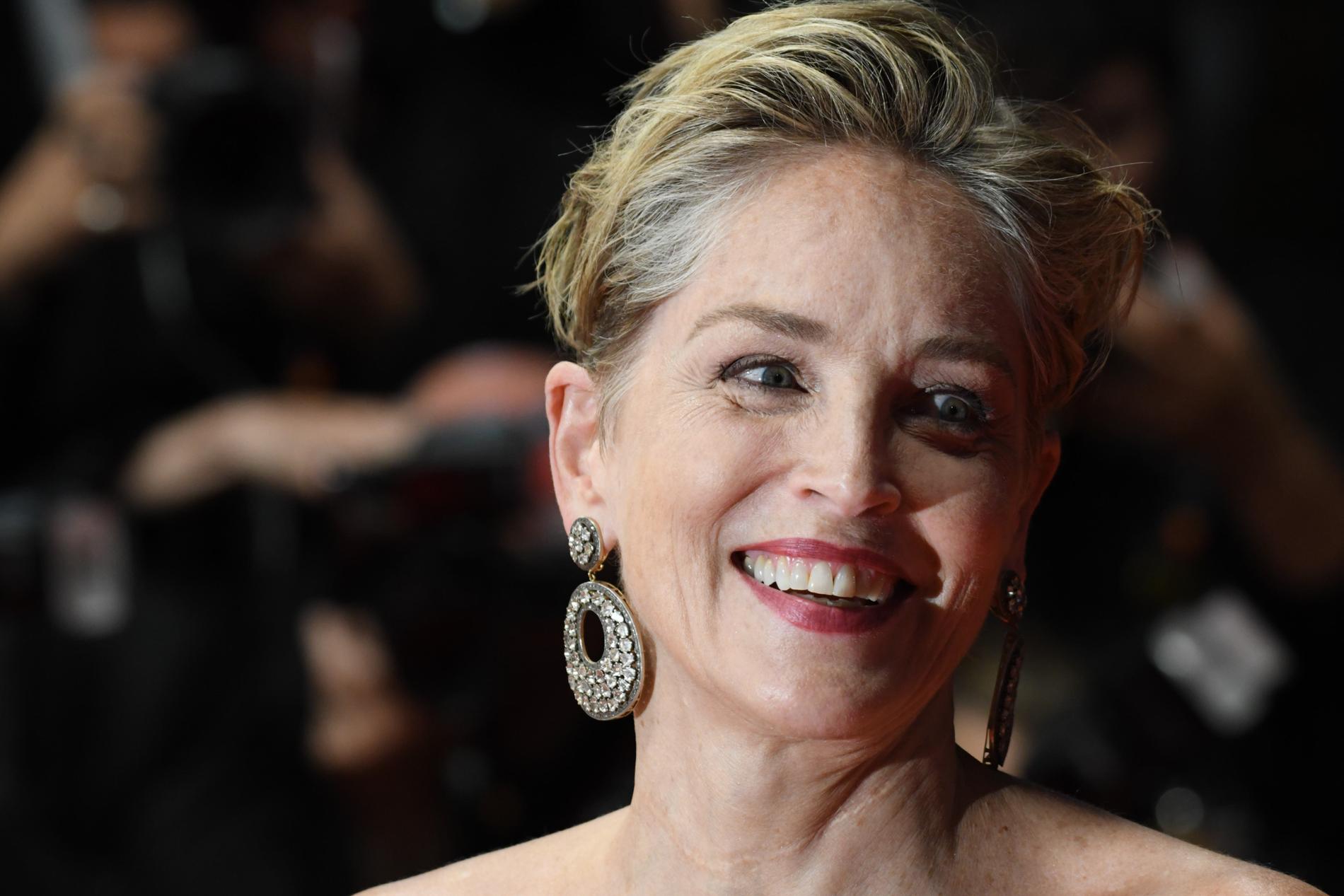 Actress Sharon Stone believes miscarriages are something many women carry on in secret.

The 64-year-old actor made the revelation in a statement of support for the professional dancer Peta Murgatroyd (35) on Instagram. In an interview with People, Murgatroyd told of a recent miscarriage while her husband was in Ukraine.

Stone writes in a comment on the celebrity website People’s Instagram that women do not have a forum to discuss how deep and intense such a loss is.

– It is not a small thing, physically or emotionally, yet it feels as if this is something we must carry alone and in secret with a form of experience of failure, Stone says.

She calls for more consideration and empathy from society in meeting women who have experienced miscarriage.

According to Helsenorge, a miscarriage is an unexpected loss of a fetus, before week 22. A miscarriage occurs when the fetus is ejected before it is old enough to survive outside the womb, it is said on the website.

Stone has previously told of several miscarriages in her autobiography, which was published in 2021. Then she also pointed out that an autoimmune disease and endometriosis may have been the reason why she has not been able to have biological children.

She adopted her first son together with her ex-husband Phil Bronstein in the year 2000. She then adopted the other two sons on her own in 2005 and 2006.

Murgatroyd said in her interview that she had fallen over and been transported into the ambulance in front of her five-year-old son. She also said that she had had two other miscarriages in the last two years.