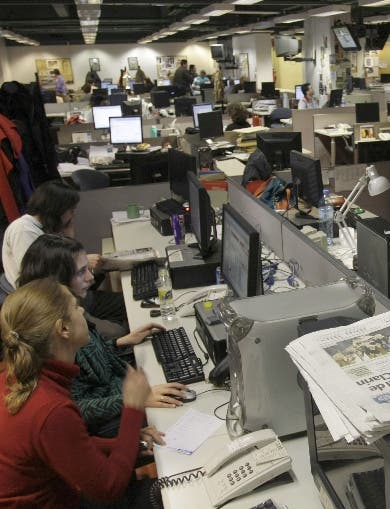 In this photo taken Sept. 11, 2009, people work at the newsroom of the Argentina’s newspaper Clarin in Buenos Aires. Argentina’s President Cristina Fernandez and her husband, former President Nestor Kirchner, are engaged in an intense battle with Grupo Clarin, one of Latin America’s largest media companies, over a broader law that would remake Argentina’s media industry. (AP Photo/Ezequiel Pontoriero)

The Inter-American Press Association (IAPA) yesterday condemned the Molotov-style incendiary bomb attack perpetrated last night against the headquarters of Grupo Clarín, the largest journalistic conglomerate in Argentina, without any victims being registered.

The IAPA urged the authorities to expeditiously investigate the attack and bring those responsible for such a serious incident to justice.

According to the newspaper Clarín, a group of at least 9 hooded men threw between 7 and 8 Molotov cocktails on Monday night at one of the entrances to the building that is the headquarters of the newspaper and Grupo Clarín in Buenos Aires. The façade was affected by fuel and fire from the artifacts, but no injuries or material damage were recorded, according to the media. The attack was recorded by security cameras. 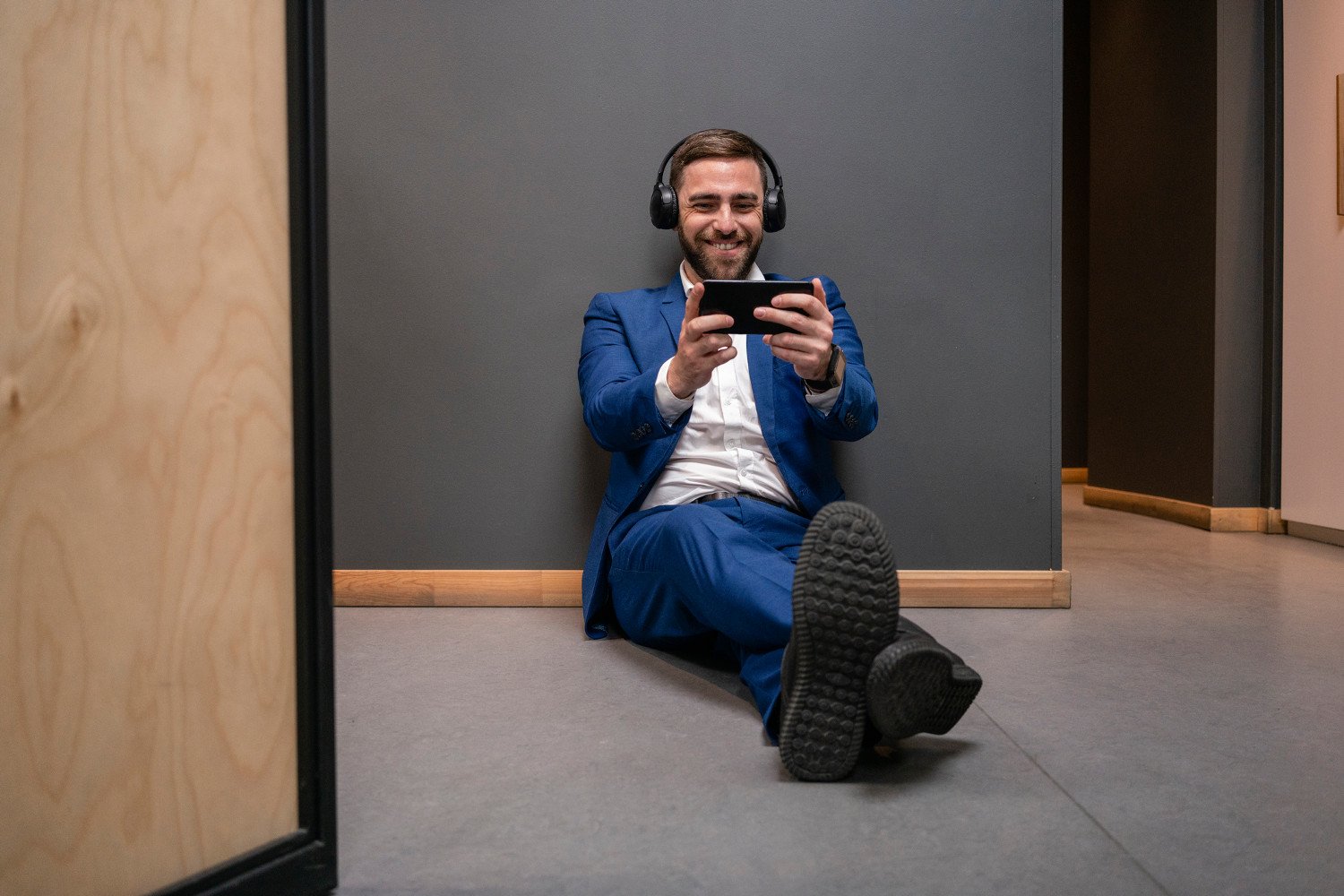 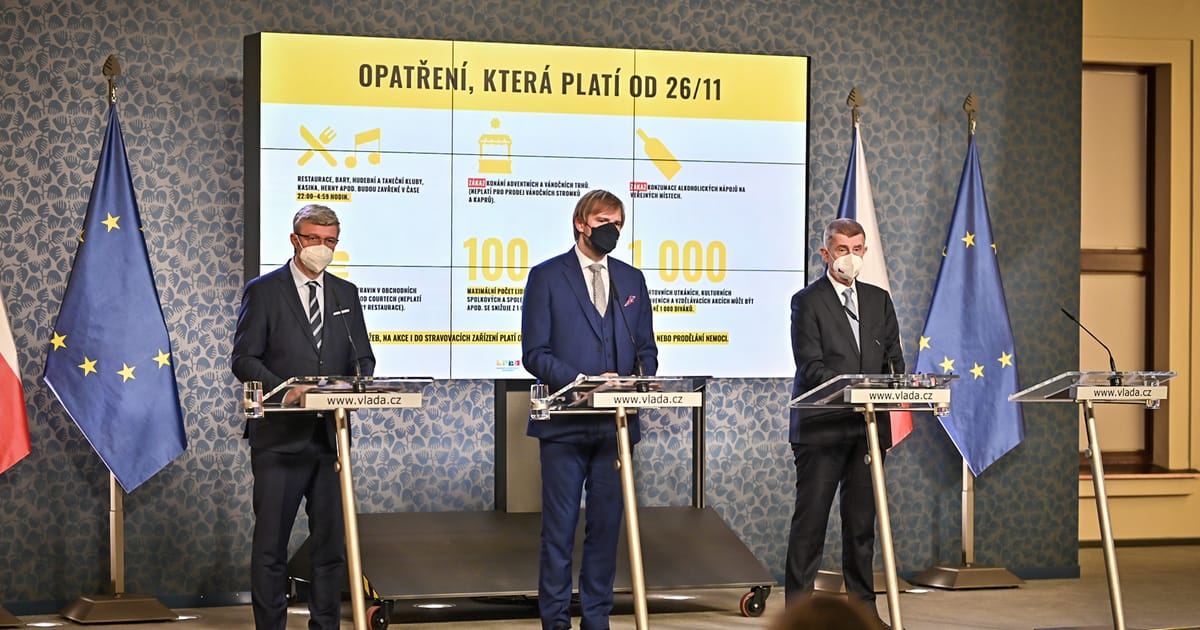 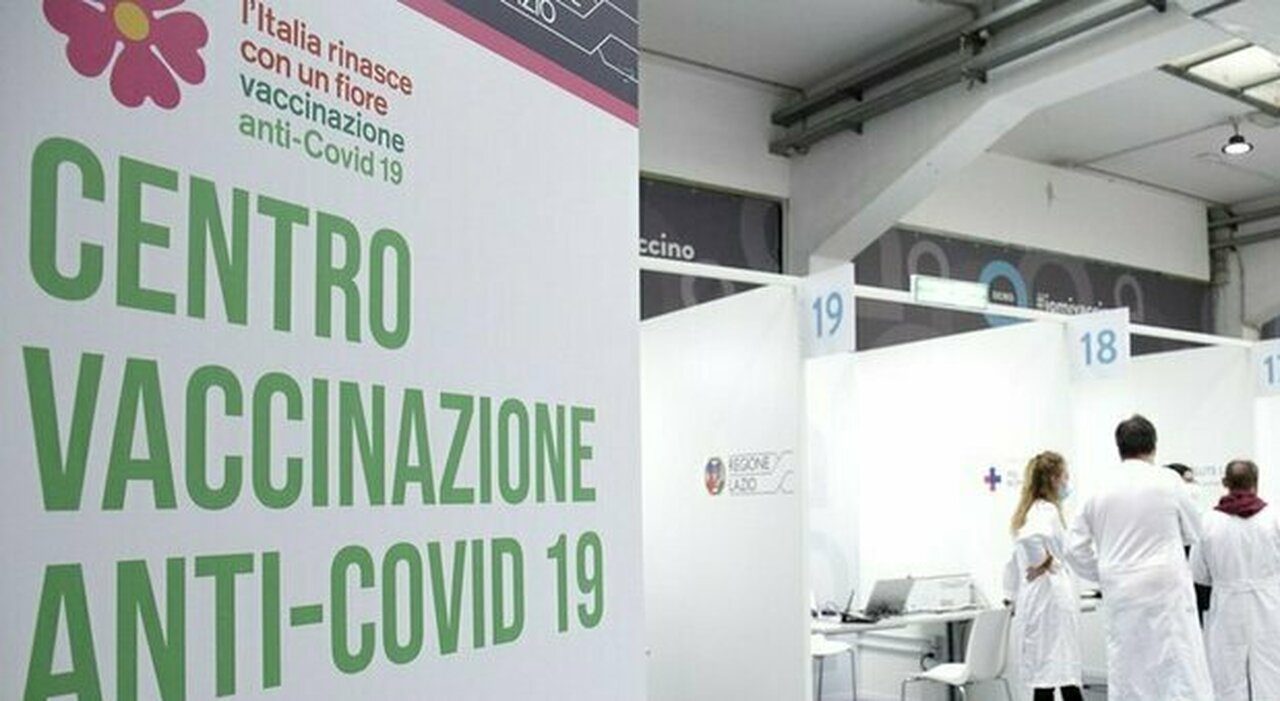 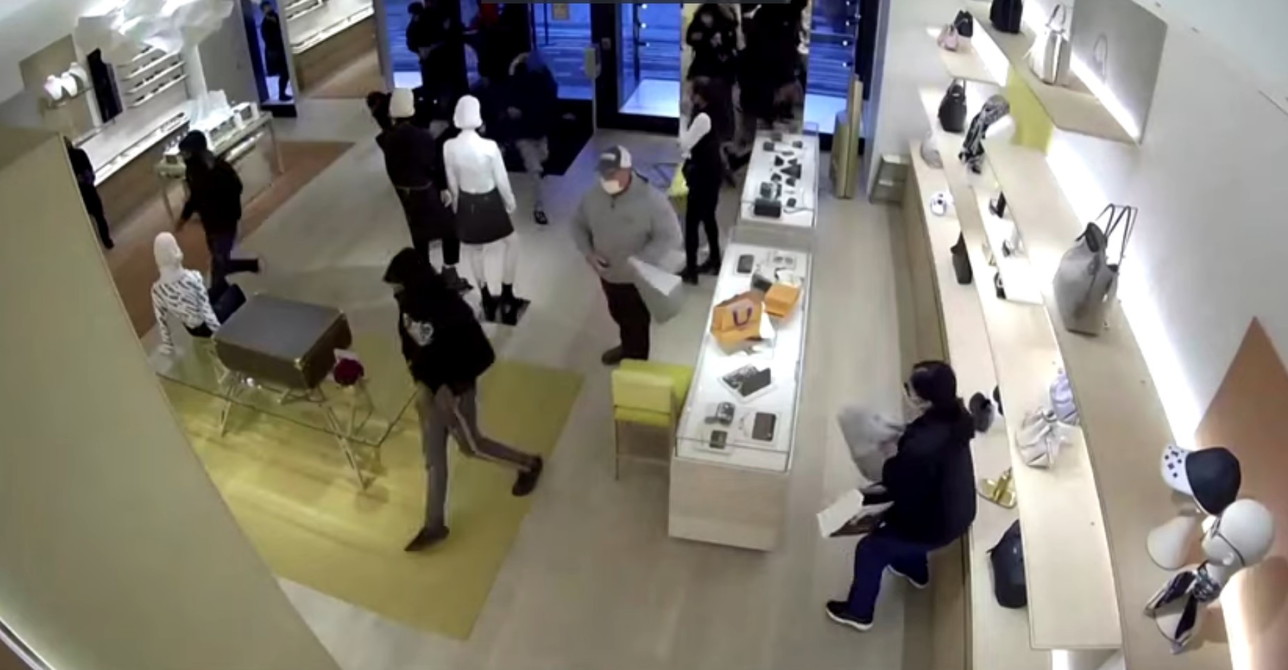 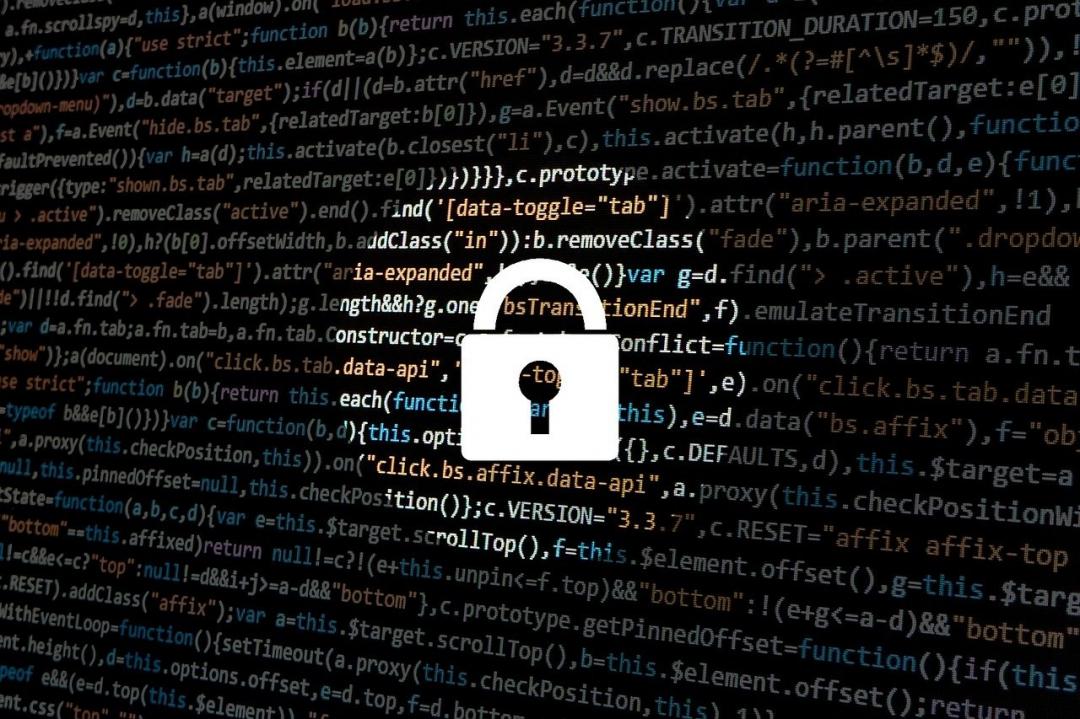