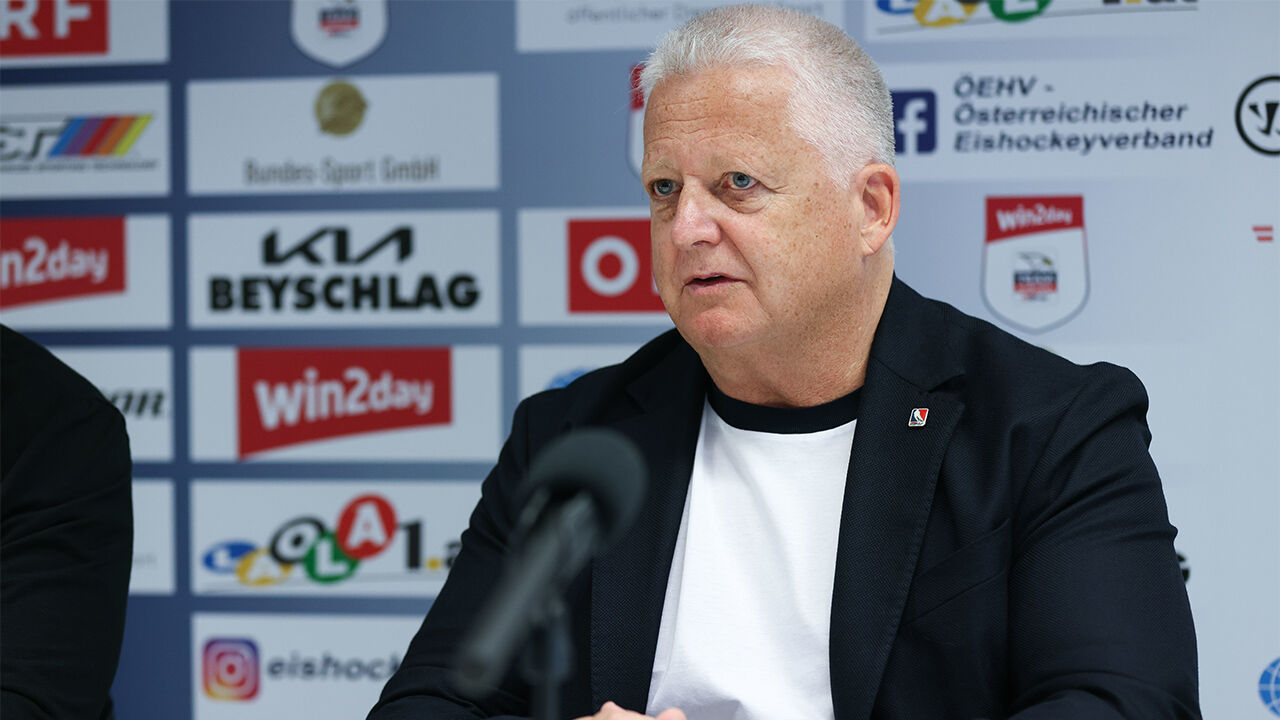 At the 77th General Assembly of the Austrian Ice Hockey Association last Saturday, Jarkko Petteri Soininen was accepted into the ÖEHV Executive Committee.

Born in Finland with his main residence in Vienna, he will be responsible for the areas of marketing, sponsorship and lobbying.

“Jarkko Petteri Soininen is an investment and business professional who has excellent international connections. In future he will cover an important area within the Executive Committee and will take care of marketing, sponsoring and lobbying,” explains ÖEHV President Klaus Hartmann.

Soininen studied industrial engineering at the TU Helsinki in Finland, managed the Hermes European Focus Fund in London (GBR) as a fund manager between 2008 and 2012, has been a member of the board of directors of Electromagnetic Geoservices ASA in Oslo (NOR) since 2014 and has been a partner and fund manager since 2012 of the Redwheel European Focus Fund in London (GBR).

During the General Assembly, the EC Bregenzerwald was presented with the certificate for the title “Austrian Champion of the Alps Hockey League”.

ÖEHV team boss Roger Bader was also honored for 100 international matches as head coach of the Austrian national ice hockey team. He played his 100th game on May 23 in the final World Cup game against Great Britain, in which Austria secured relegation in the top division thanks to a 5-3 win.

The 78th General Assembly will be held in June 2023 in Vienna.

Overview of the ÖEHV Executive Committee: 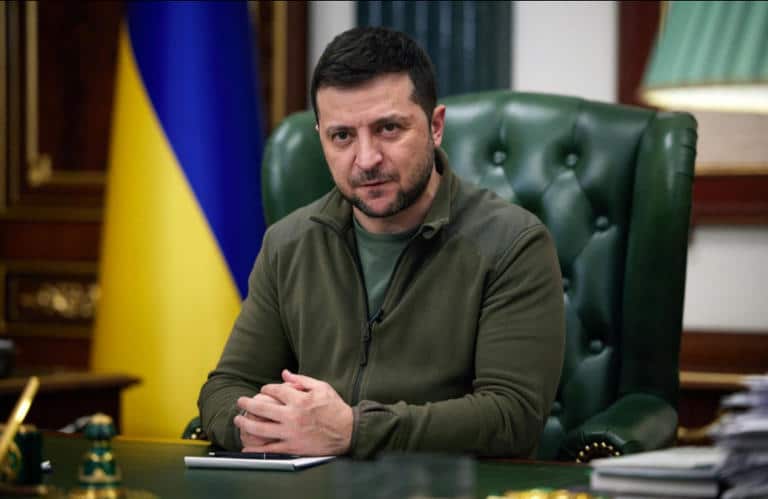 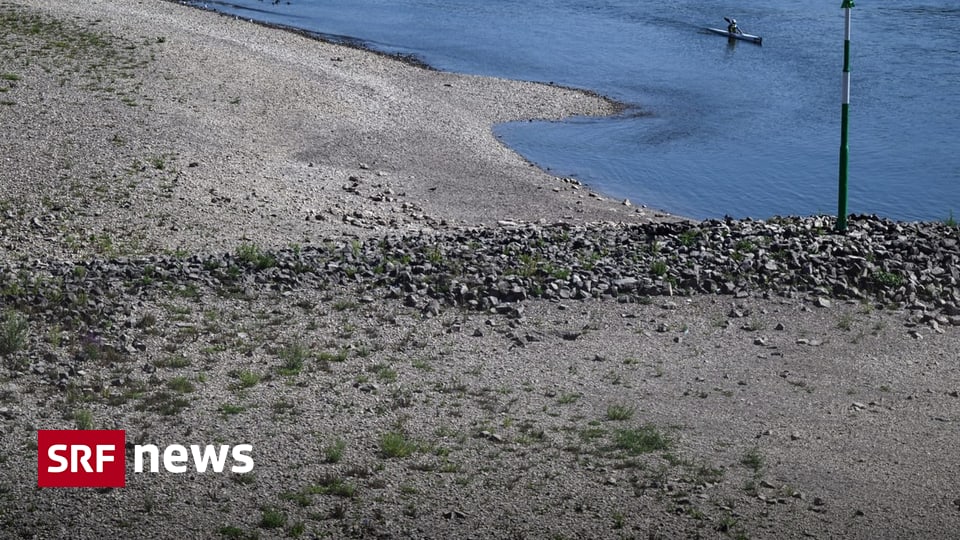 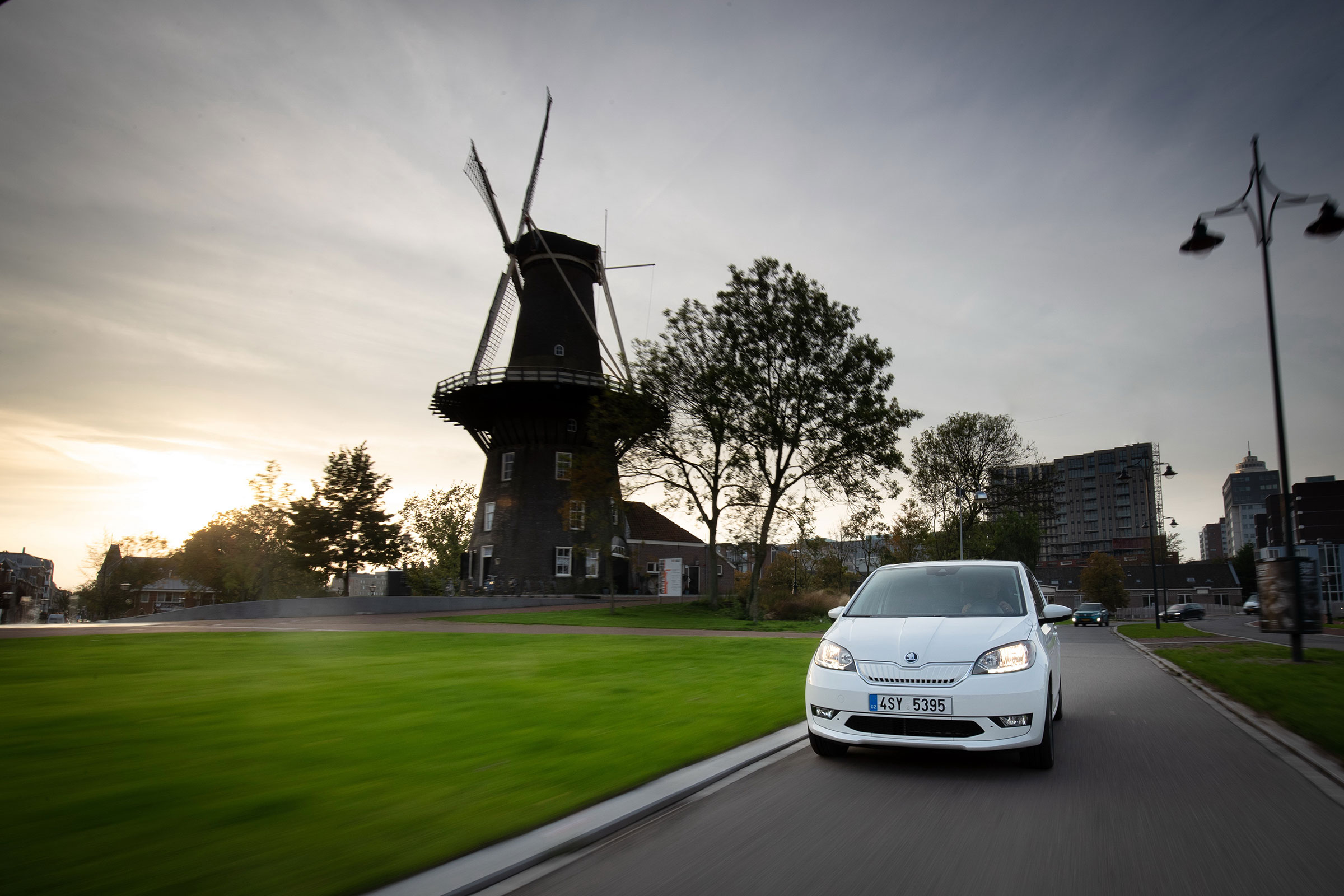 The Dutch have already figured out how to tax electric cars 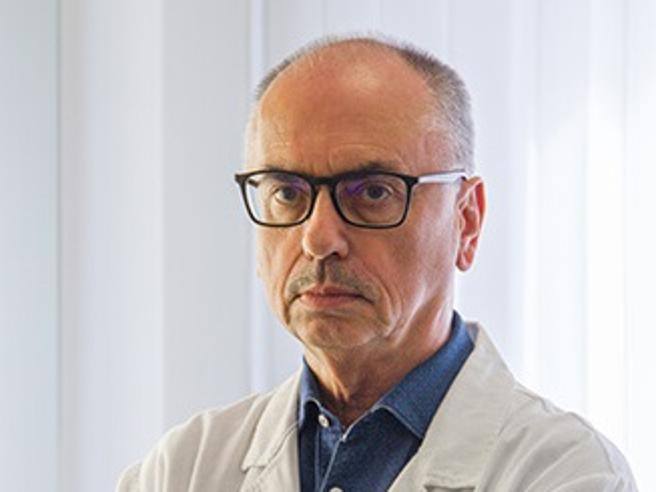 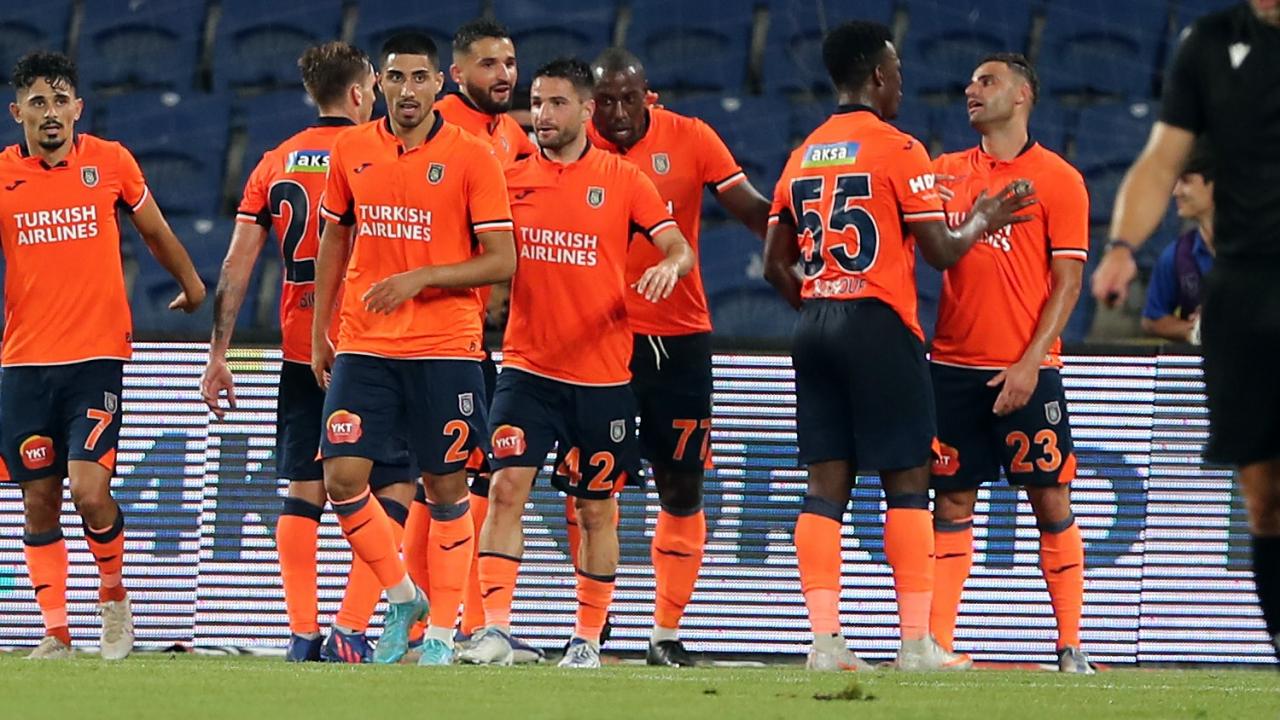 Başakşehir toured with a total of 6 goals! 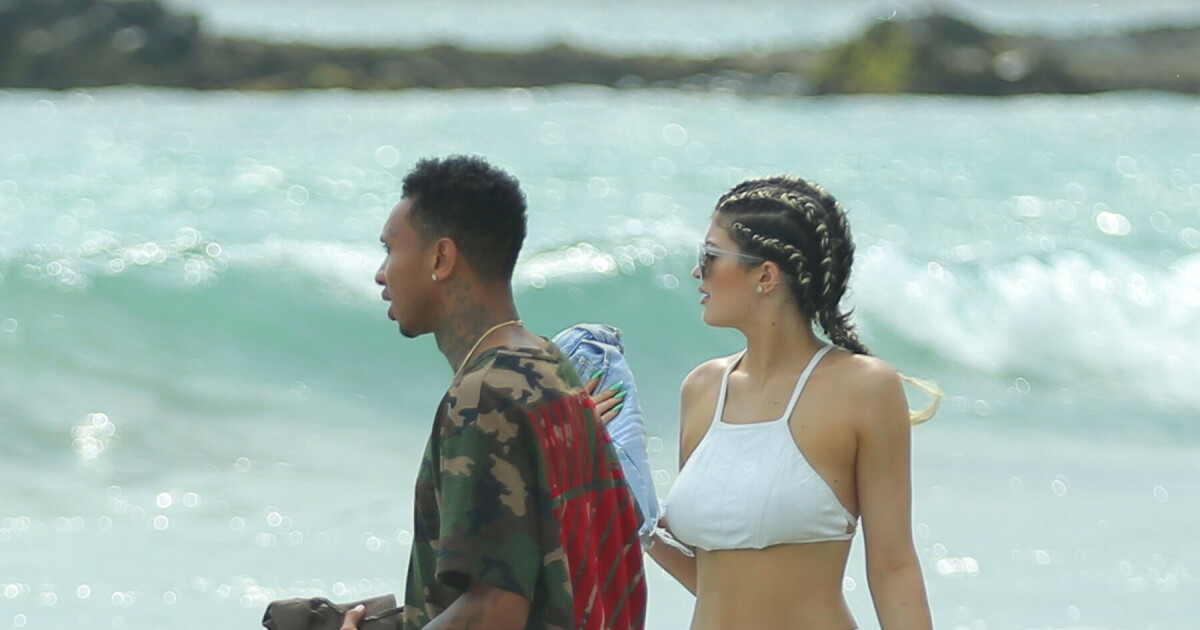