If Jimmy Zámbó had been born in Seattle, this would have been Nirvana’s biggest hit

Home » Entertainment » If Jimmy Zámbó had been born in Seattle, this would have been Nirvana’s biggest hit 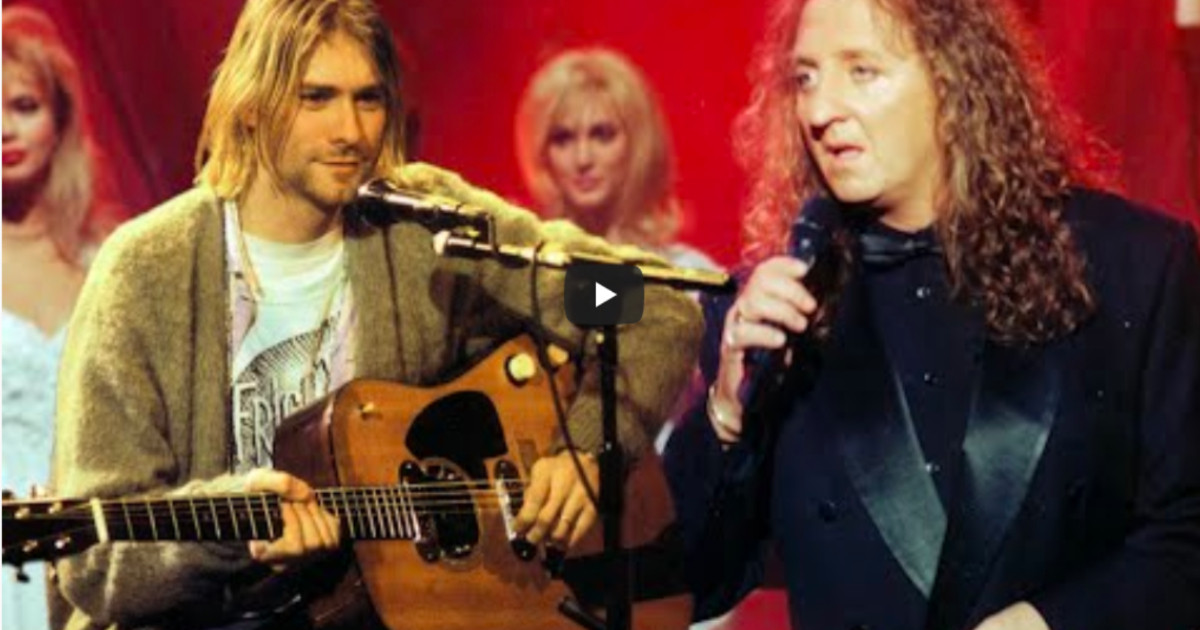 Fans of mashups can enjoy a brave fusion song. Pentium040’s YouTube channel reveals how Nirvana’s biggest hit would have been if Jimmy Zámbó had been born in Seattle instead of Budapest. by the way, the long-time Hungarian song king who died in a tragic gun accident was only nine years older than Kurt Cobain, who committed suicide at the age of 27. The title of their joint song could have been Smells like a good woman or a Good woman like teen spirit, it’s hard to decide, but the fact is that C minor – G minor – D – G minor is quite acceptable with the E – A – G – C combo, we show: 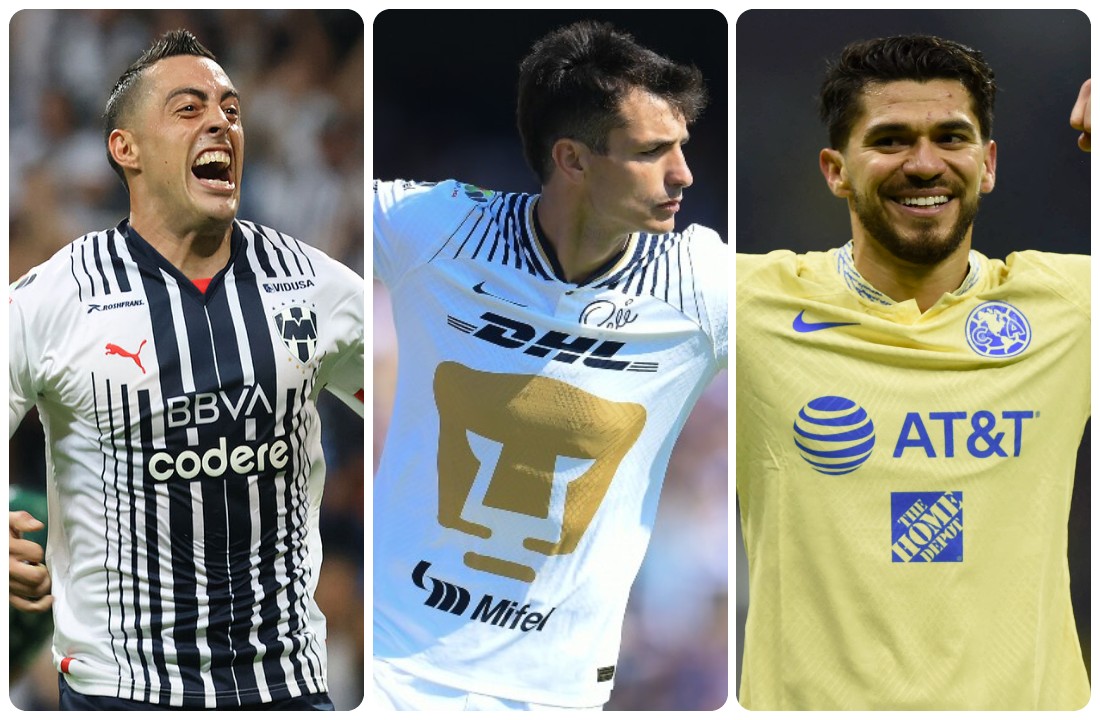