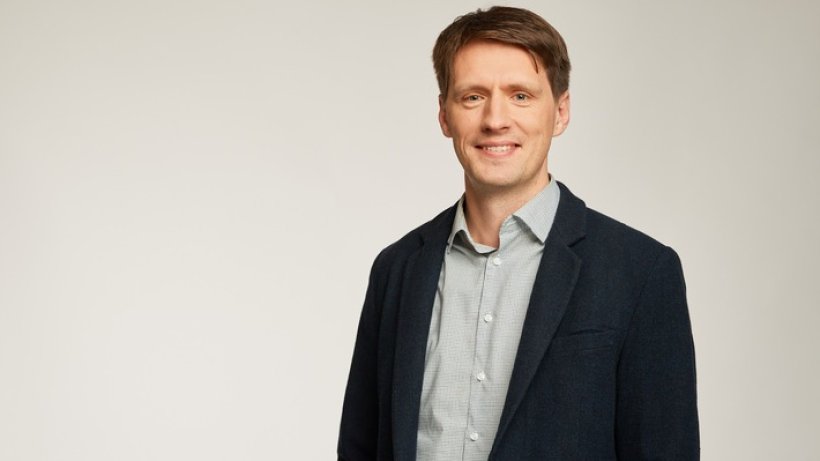 – No end in sight: Asking prices for new-build condominiums in German metropolitan areas rose by between 3.4 and 19.1 percent in 2021. – The prices for new houses in the surrounding areas of metropolitan areas also developed very dynamically with an increase of between 5.0 and 19.9 percent. – The asking price in Leipzig, Bremen, Dresden, Berlin and Cologne is below the national average. – Munich, Frankfurt am Main and Stuttgart remain the most expensive cities for condominiums. – The asking prices for new buildings in Düsseldorf and the area around Berlin rose the most.

The current new building price analysis by ImmoScout24 (https://www.immobilienscout24.de/lp/neubau-kauf-maps.html) shows that in the ten most important German cities the asking prices for new building apartments are between 3.4 and 19.1 percent have increased. In the metropolitan areas, asking prices for new build houses also rose sharply by 5.0 and 19.9 percent. Düsseldorf is in first place with a price increase of 19.1 percent compared to the previous year, followed by Bremen with 16.3 percent. In Munich, Cologne, Hamburg and Berlin, price increases were below the national average of 12 percent.

“The continuing price increases last year resulted primarily from the supply bottlenecks and the significantly higher prices for building materials such as wood and steel. Due to the war in Ukraine, these challenges will probably not ease up in the foreseeable future. It remains to be seen what impact a possible interest rate hike by the European Central Bank will have an impact on the development of demand and prices,” explains Kristian Kehlert, Market Analysis Team Leader at ImmoScout24.

For the evaluation, ImmoScout24 analyzed the average asking prices for a newly built condominium and a newly built single-family house in Berlin, Bremen, Dresden, Düsseldorf, Frankfurt am Main, Hamburg, Cologne, Leipzig, Munich and Stuttgart. Reference objects were a 3-room new apartment with 80 square meters and a new building with 140 square meters of living space on a 600 square meter floor area.

Read also  THE BALL – Roger Schmidt reveals he denies it to RB Leipzig and admits: «It is an honor to work at a club like this» (Benfica)

Due to the ongoing construction boom, the demand for building materials continues to rise. The most recent survey by the Federal Statistical Office showed that the prices for building materials and construction-related primary products have risen more than at any time since the surveys began in 1949. Builders had to pay more than 77 percent more for solid structural timber alone. Similar developments were observed for steel products: rebar in bars cost 53.2 percent more and welded wire mesh was 52.8 percent more expensive than in 2020.

With an increase of 19.1 percent compared to the same period in the previous year, the price level overtook Hamburg and Berlin last year and ranks fourth in a metropolitan comparison. The asking price of a newly built 3-room condominium was an average of EUR 449,180 in the fourth quarter of 2021, almost EUR 72,000 more than in the same period last year. Although asking prices rose the least in Munich at 3.4 percent, the Isar metropolis remains by far the most expensive place for newly built condominiums. The average asking price of the reference apartment in the fourth quarter of 2021 was 699,740 euros. Frankfurt am Main follows at a great distance. Here, a comparable apartment is offered around 185,000 euros cheaper than in the state capital of Bavaria, despite the price development of 14.6 percent.

Four of the top 10 cities have asking prices for new-build apartments below the €400,000 threshold: Leipzig, Bremen, Dresden and Cologne. Leipzig remains the cheapest metropolitan area. While the state capital of Saxony has always recorded the highest growth rates in recent years, Leipzig is currently in the middle with a price increase of 12.8 percent. In Leipzig, the asking price for a 3-room new apartment is just under 309,3300 euros, a price difference of around 390,000 euros compared to Munich.

Read also  Costs skyrocketing? The fault of Holland. The stock market is rigged and plays in favor of speculation

Due to the ever-increasing purchase prices in the metropolis of Berlin, many people are drawn to the surrounding area to realize their dream of owning their own home. This is also reflected in the development of asking prices. At 19.9 percent, the commuter belt around Berlin recorded by far the highest price increase compared to the surrounding areas of the other metropolitan areas. While a new build house with 140 square meters in the Berlin area still had an asking price of 363,780 euros on average in the fourth quarter of 2020, buyers have to reckon with almost 73,000 euros more 12 months later. Asking prices in the Dresden area also rose sharply by 13.8 percent. Nevertheless, a comparable new building here costs only half as much as in the surrounding area of ​​Stuttgart.

Berlin, Dresden, Bremen and Leipzig are well below the national average of 587,192 euros for the asking prices for new buildings – but cracked the mark of 400,000 euros for the first time. The highest price level was in Munich and Stuttgart, even though the lowest price growth was found in Stuttgart at 5 percent, followed by Munich at 7.2 percent and Frankfurt at 6.8 percent. While Düsseldorf had the highest price increase for new-build apartments, the surrounding area is in the middle for new-build houses for sale with an increase of nine percent.

ImmoScout24 (https://www.immobilienscout24.de/) is the leading online platform for residential and commercial real estate in Germany. ImmoScout24 has been revolutionizing the real estate market for over 20 years. Every month, over 20 million users look for a new home or the right commercial space on our online marketplace or in our app. That’s why 98 percent of the target group know ImmoScout24. With its digital solutions, the online marketplace creates orientation and successfully brings together owners, brokers and property seekers. ImmoScout24 is working towards the goal of processing real estate transactions digitally, thereby making complex decisions easier for its users. ImmoScout24 has also been active on the Austrian residential and commercial market since 2012 and reaches around 3 million searchers every month.