Imprisonment and a fine against the President of Orange 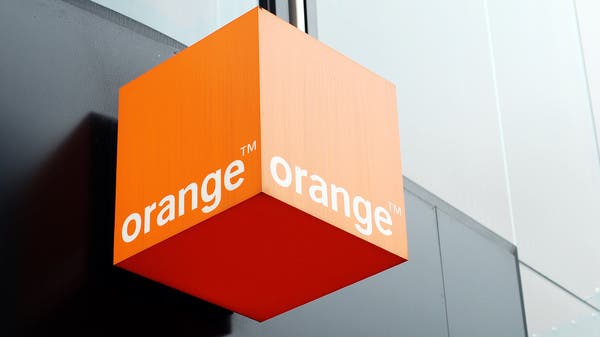 The Paris Court of Appeals has sentenced Stephane Richard, chief executive of Orange, France’s largest telecommunications company, to a one-year suspended prison sentence for complicity in the misuse of public funds.

The Court of Appeal fined Richard, who denied illegal acts, €50,000, knowing that he was acquitted at the first trial.

Richard made it clear that he will not seek to remain in the CEO position at the end of his third term, which is four years, which ends in May 2022, but he would like to remain in the position of chairman of the board.

For his part, French Finance Minister Bruno Le Maire said that heads of state companies should resign if convicted of illegal charges. 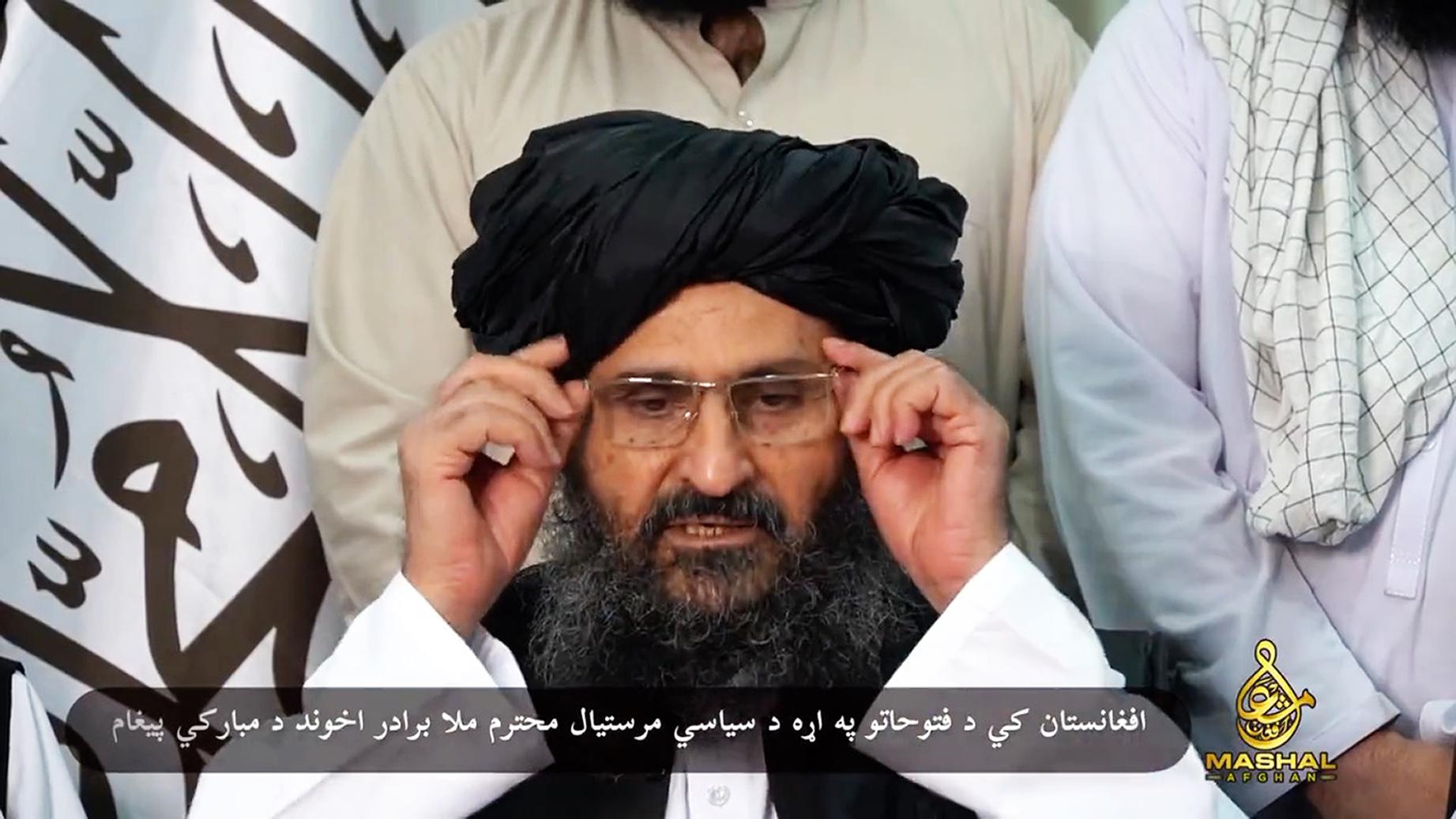 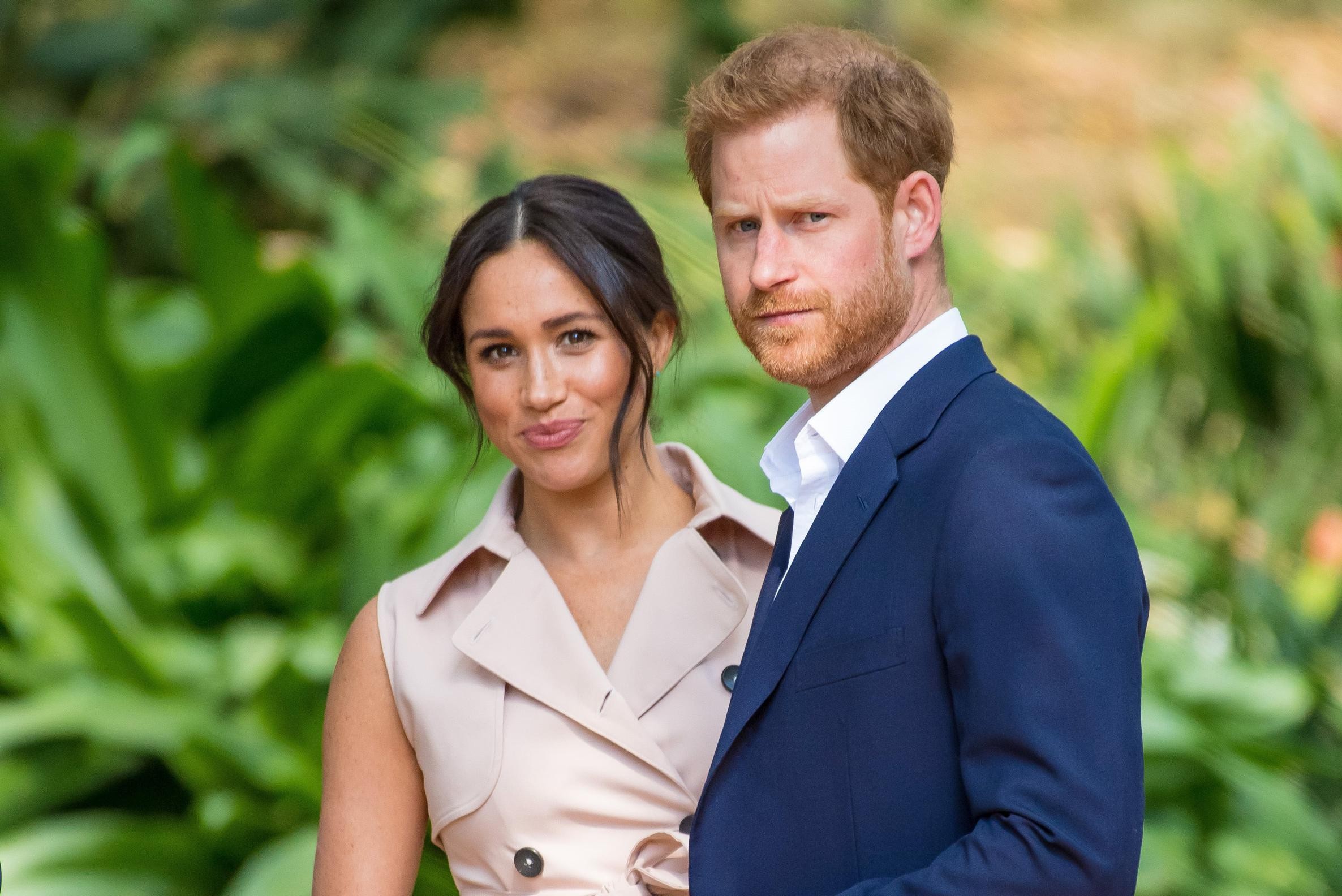 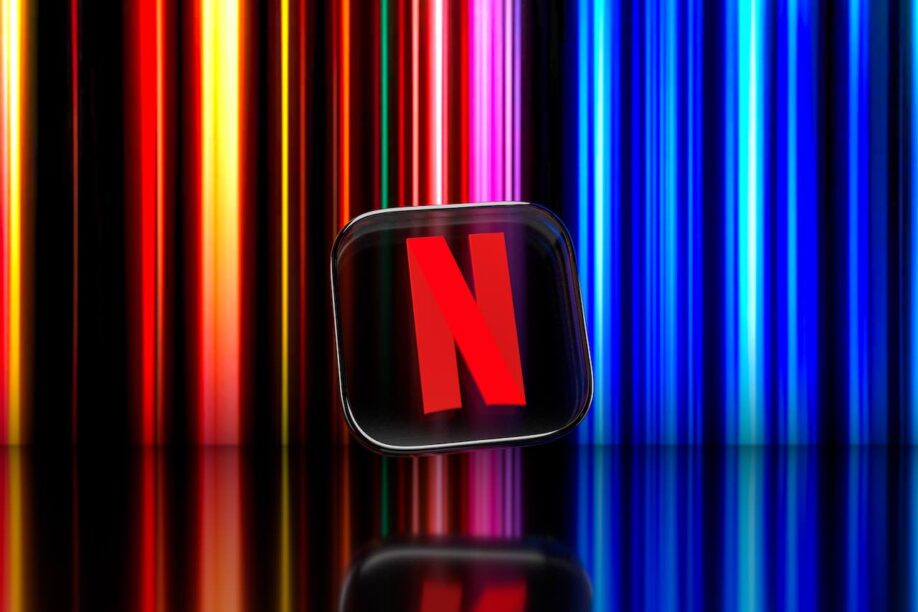 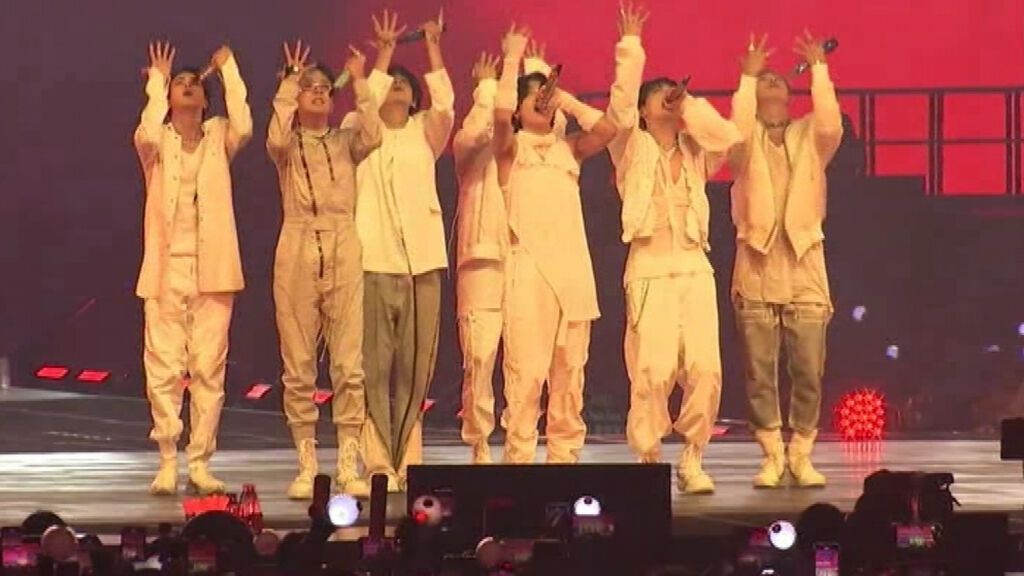