in a letter the reasons for the insane gesture

Home » News » in a letter the reasons for the insane gesture 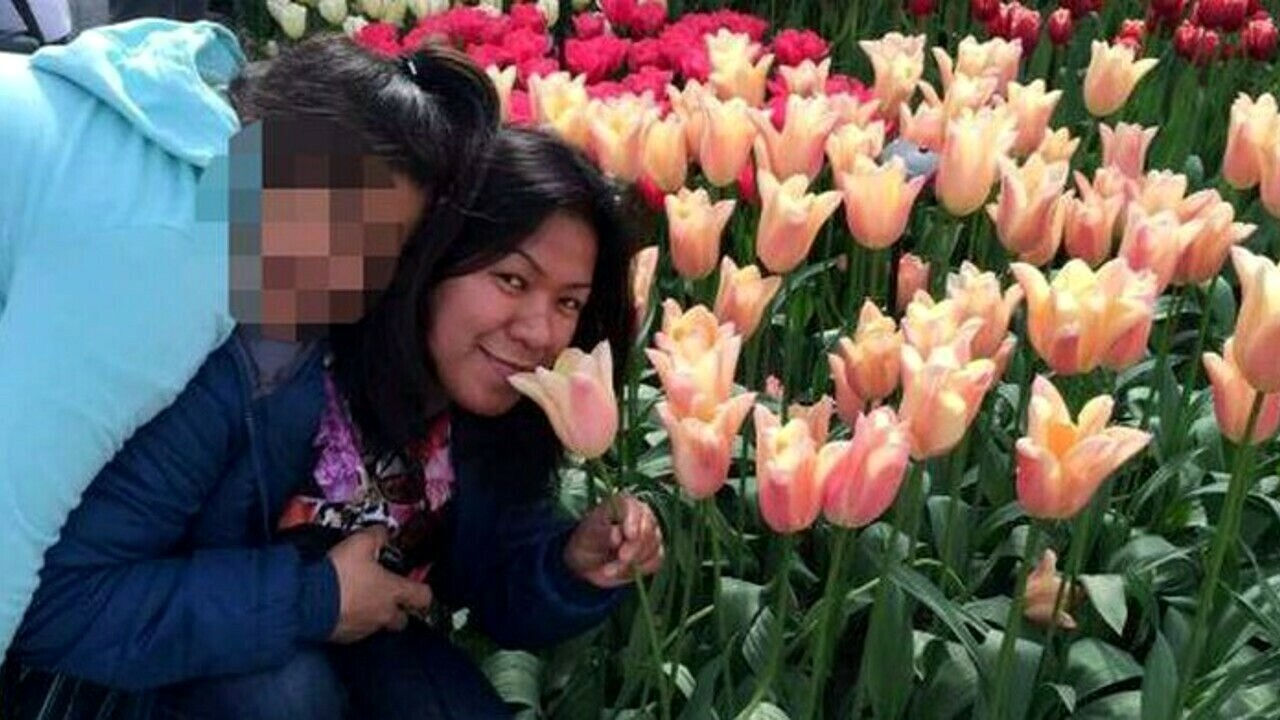 He killed his wife and daughter and then took his own life. “Such a gesture can never be explained. The reasons are so bland, that just …”. Speaking is the prosecutor of Lodi, Domenico Chiaro, trying to shed light on the tragedy that took place Sunday in Carpiano, in the Milanese area, the scene of a bloody event that shocked the whole community.

Salvatore Staltari, 70, left a letter in which he talks about daily problems with his wife, Catherine Panis, 41-year-old Filipino origins, employed in a logistics company. With his revolver, an undisclosed weapon, the man also killed his teenage daughter, aged only 15, Stefania Chiarisse Staltari. The murders, according to the first indications, took place while the victims slept, in the night between Saturday and Sunday.

It was the man who raised the alarm: he called 118 saying he had killed his wife and 15-year-old daughter and predicting suicide, which was completed before the arrival of the carabinieri, who also found a ticket with which the 70-year-old explained the reasons for the gesture.

The mayor of Carpiano: “A tragedy”

The mayor of Carpiano, Paolo Branca, comments on what happened in the Francolino hamlet of the Milanese municipality with words of pain: “It is an immense tragedy, which has struck a family of our fellow citizens and the community”.

“There are investigations underway, to rule out any other situation other than what appears to be a tragedy carried out within a family unit”, explains the first citizen to Adnkronos, who did not know the family.

“It was a situation that we did not know, because there were no particular contacts with the Municipality, in the sense that there was no type of situation that could exist for other subjects a little more under the eye of the social services” explains Branca, who on Monday will discuss with the head of the administration’s social services to “take stock and be able to better understand if there have been any difficulties”. How expensive buying a home including all costs really is 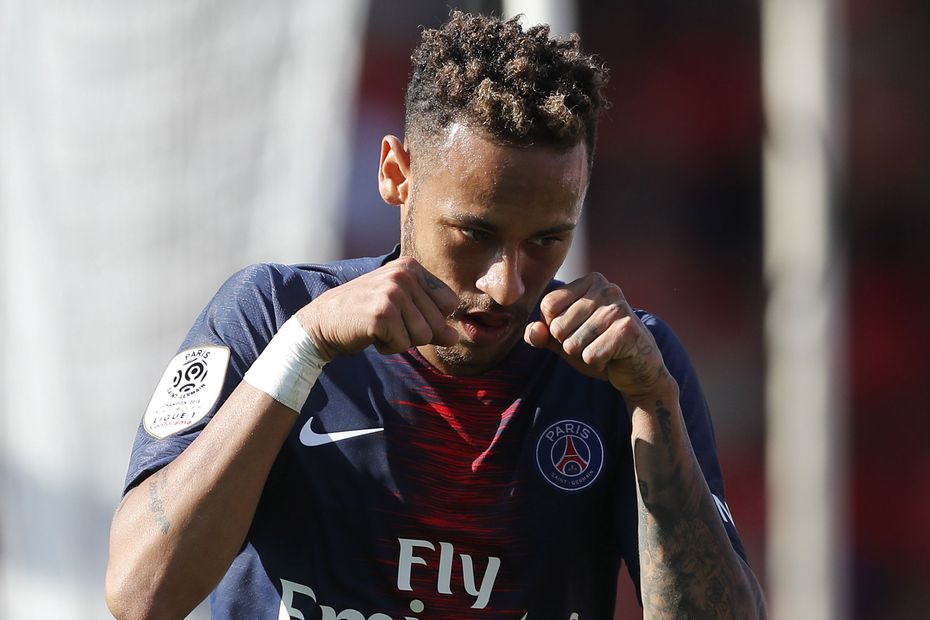 nice gesture or coup de com from Neymar after Nîmes-PSG? 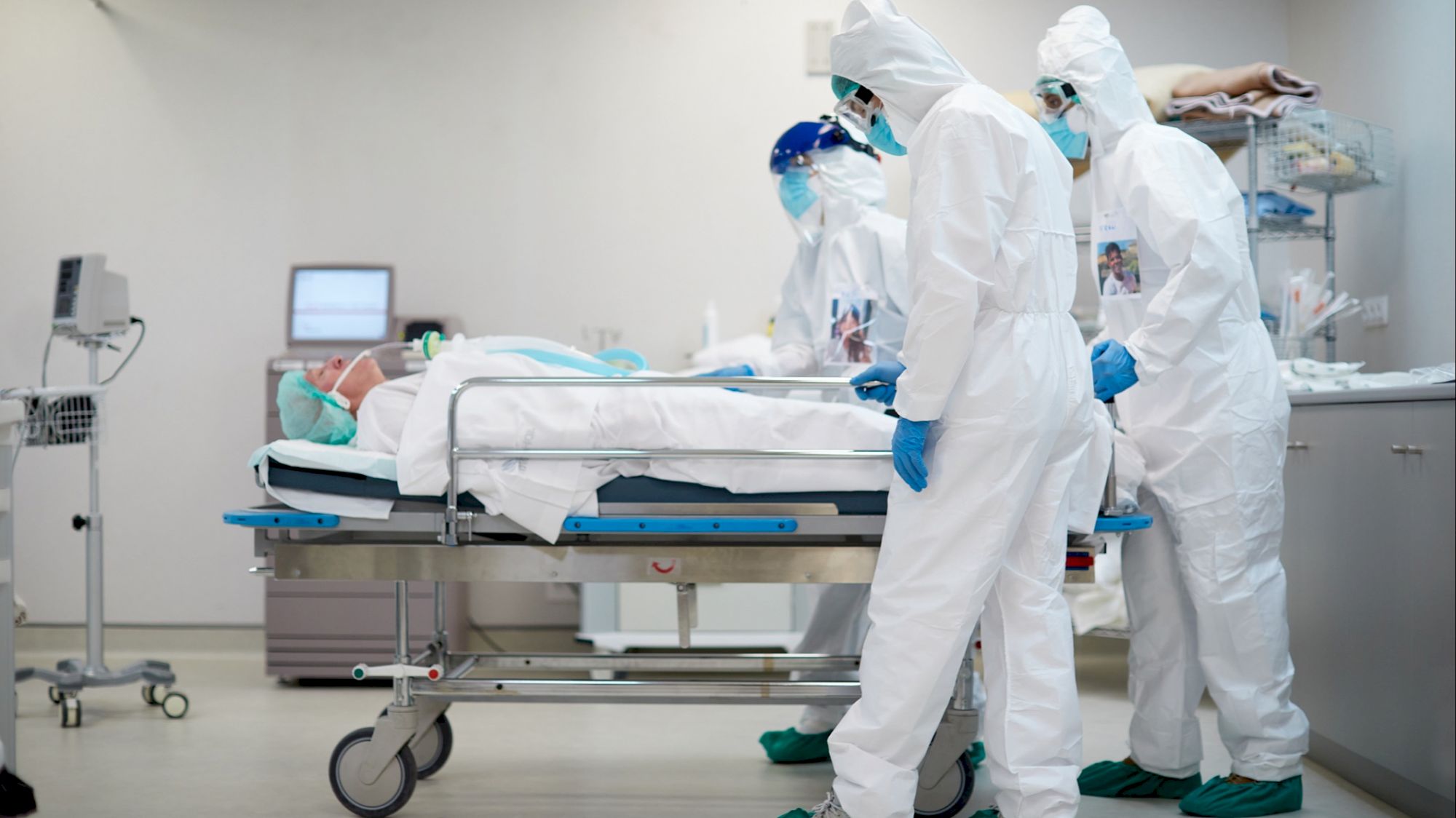 “Is COVID really the primary cause of death?” — 98.5 Montreal 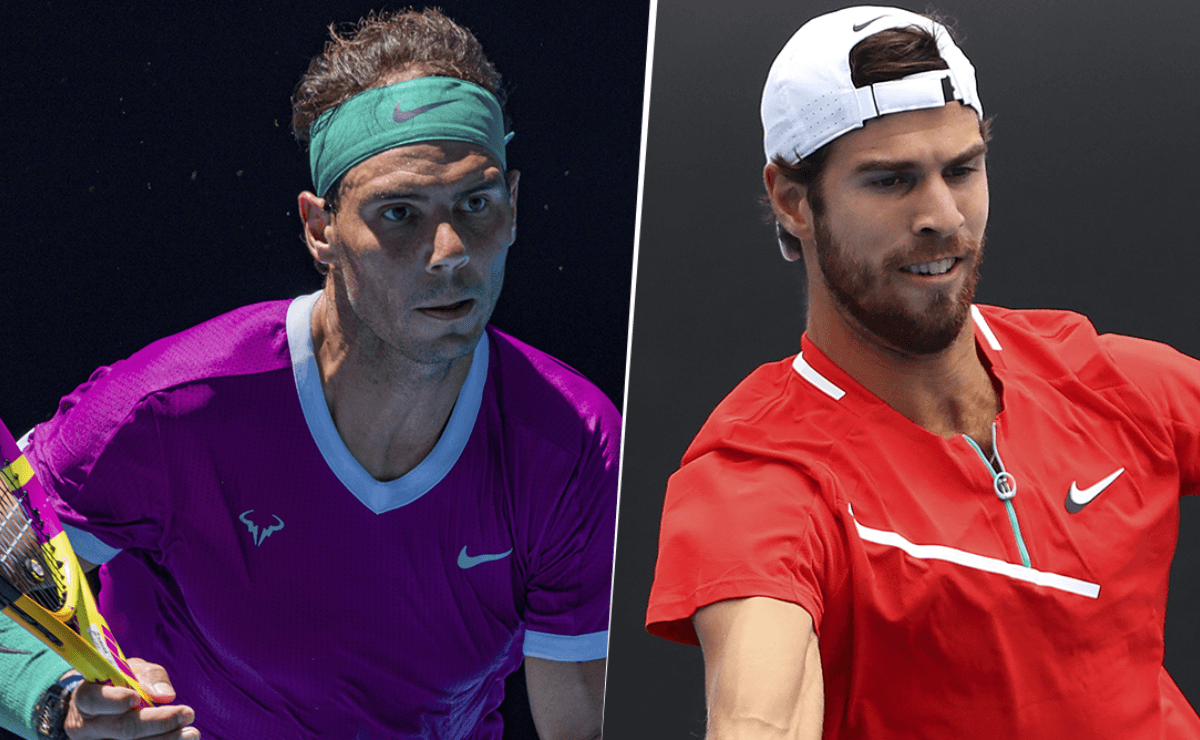 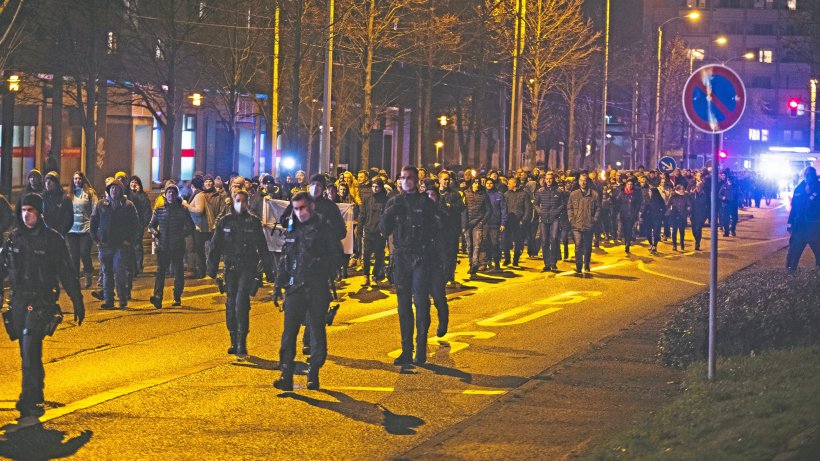 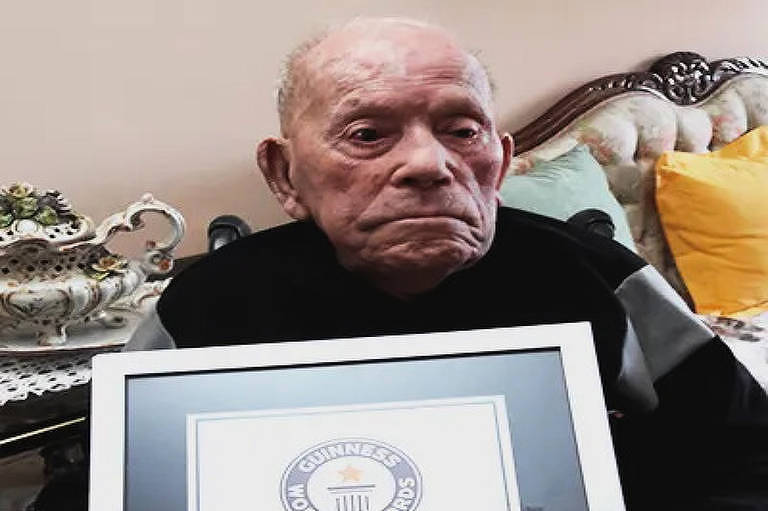