In Asia, the limits of the “zero Covid” strategy

Home » Health » In Asia, the limits of the “zero Covid” strategy 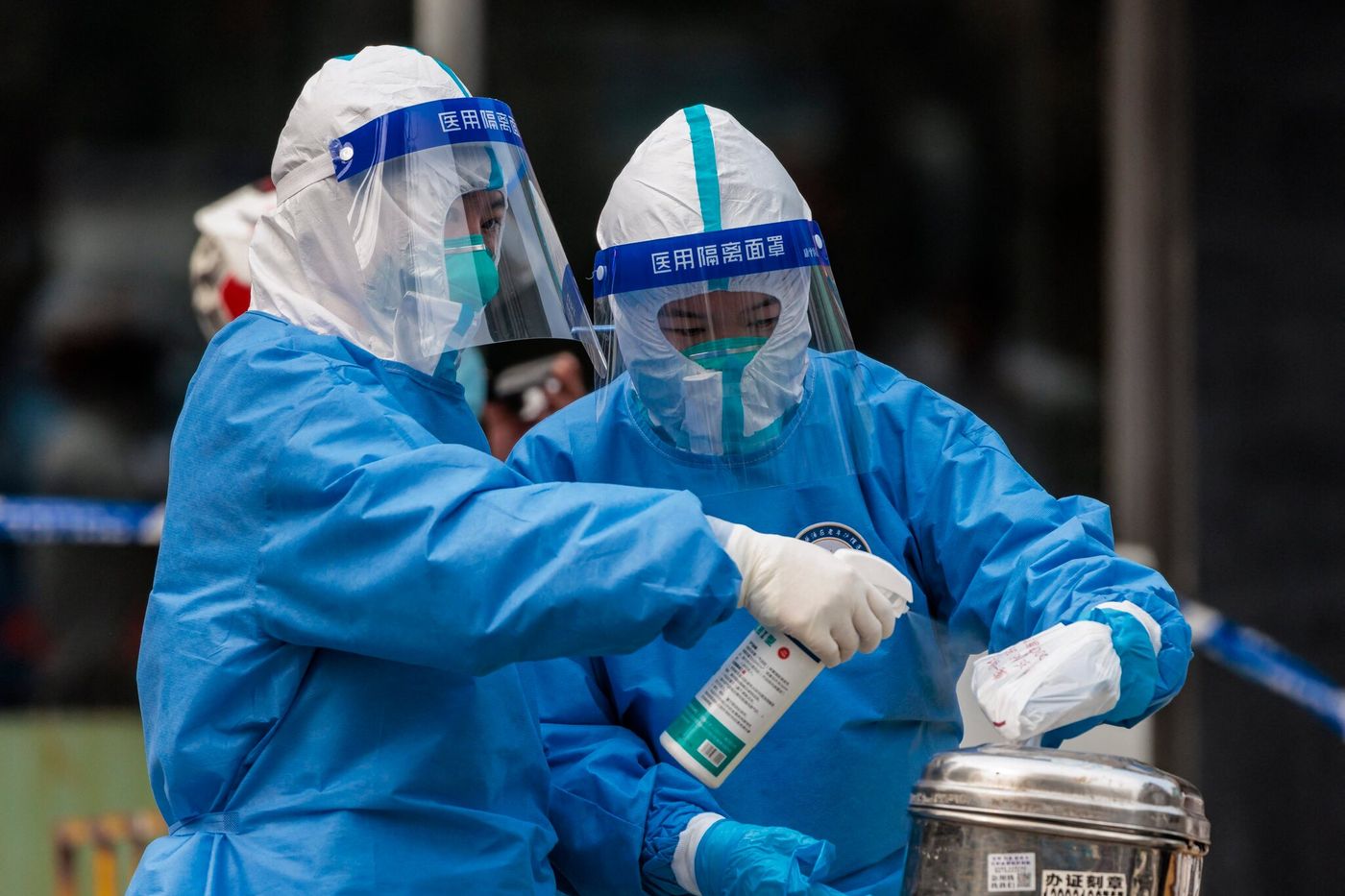 Since this weekend, ten metropolises have now been reconfigured in China, including the sprawling Shenzhen and its 17 million inhabitants, the technological and industrial center of the country. In Shanghai, 170 new cases of Covid-19 were detected on Monday March 14, and entire neighborhoods are sealed off. In total, 2,300 new contaminations were recorded in the country on Monday, and 3,400 the day before, a record since the start of the pandemic.

In Hong Kong, hospitals are no longer able to cope with the influx of patients. The territory has recorded the sad record of the highest proportion of deaths in the world, with more than 23 deaths per 100,000 inhabitants. These figures, which remain well below the strong waves experienced by Western Europe, nevertheless put governments on alert. Because Hong Kong, China and Taiwan are among the last to follow the so-called “zero Covid” strategy.

An effective strategy up to Omicron

This aims to completely stop the circulation of the virus, by applying drastic measures from the first cases detected. “It was very effective in the early stages of the pandemic, from a health and even economic and social point of view, recalls Antoine Flahault, epidemiologist and director of the Geneva Institute of Global Health. Countries that had adopted a “zero Covid” strategy, whether China or Australia, experienced very low mortality and socially, people ultimately wore masks little and experienced health constraints, with episodes of confinement. strict but brief. »

→ READ. In China, Australia, Vietnam… What results after applying the “zero Covid” strategy?

But the arrival of the Omicron variant changes the game. “It has become an untenable strategy with such a transmissible virus”, recognizes the specialist. Archi-contagious, Omicron also has a short incubation period, two days on average compared to five for the starting form. This leaves too little time to detect, trace and limit contact cases. By the time a patient knows he is, the virus is already far away. Even with its constant surveillance and tracking apps of its citizens, China is struggling.

As summarized by Yves Coppieters, epidemiologist and professor of public health at the Free University of Brussels, “If we were faced with another variant, much more dangerous than Omicron, our situation would be catastrophic and the “zero Covid” strategy would remain the right one”.“There, in Europe where the virus has been allowed to circulate for lack of anything better, collective immunity has been stimulated, he continues. The strategy of Asian countries, very effective in protecting fragile people, leaves these societies with insufficient immunity. »

Covid-19 in China: Xi Jinping, the “father who protects the great Chinese family”

In fact, several studies have shown better protection against Covid-19 in people who have been infected after being vaccinated. In broad strokes, this is explained because vaccine immunity disappears quickly, in a few months, and being in contact with the virus then makes it possible to restart the machine. “Beware, however, of the long-term consequences of an infection and the long-term risks of Covid that are still poorly understood”, warns Antoine Flahault.

Even without waiting for the long term, a study published at the end of last week in The Lancet had significantly increased the number of deaths linked to Covid-19. The international team has gone through the death files of 75 countries and comes to the consequent estimate of 18 million deaths between January 2020 and December 2021, against 6 million officially, or three times more.