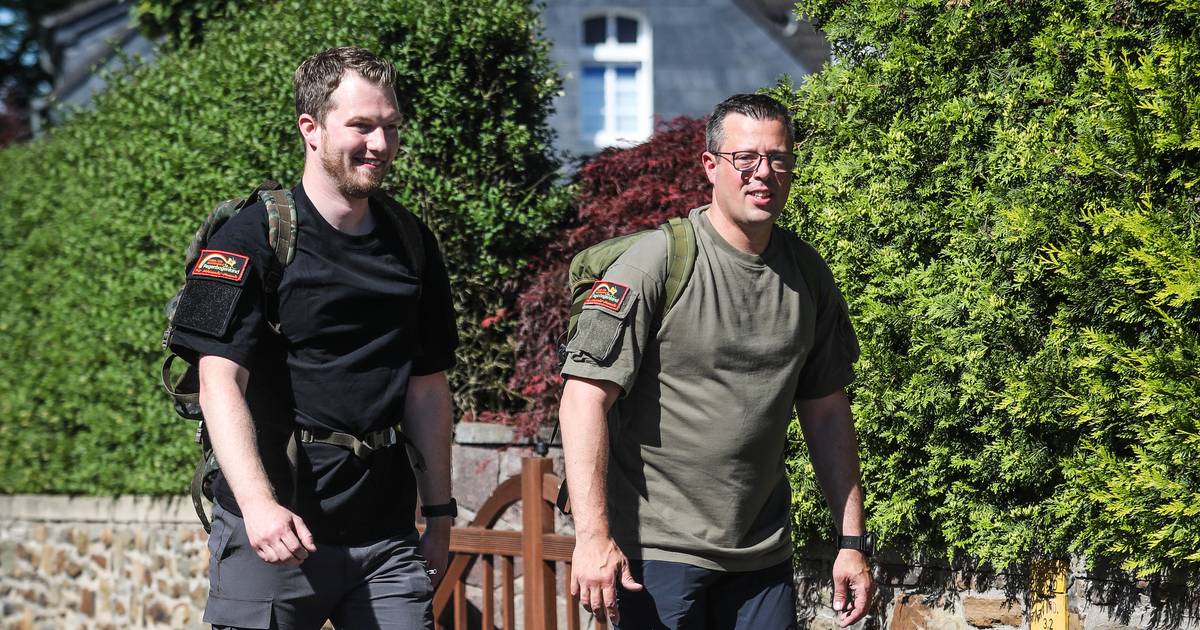 Düsseldorf On Saturday, soldiers and police actually wanted to compete against each other in a race. Now they are marching together on a charity run for the Rainbow Land hospice.

It’s one of the typical ideas that men get over a glass of beer. From a little squabble between the lawyer Christian Freiherr von Buddenbrock, first lieutenant in the reserve, and the police officer Patrick Prinssen, a bet arose as to who would be better able to cope with a forced march. Policemen or soldiers was the question. “Actually we wanted to compete against each other to find out, but in the current times we found it nicer to implement a joint action,” the two Kalkumers agree.

And so the decision was made to organize a fundraising run instead of a competition. And it has it all. The planned route is a total of 42 kilometers long and should be completed with a solid 13 kilograms of baggage. Von Buddenbrock and Prinssen are not traveling alone, but have brought in colleagues and comrades as reinforcements.

A total of twelve people, six police officers and six former or active soldiers, will set off on Saturday, July 3rd. The planned route leads through the Kalkumer Forest, via Angermund, Lintorf, Mülheim an der Ruhr and on the Duisburg six lake district back to Kalkum. A refreshment point is set up every ten kilometers where runners can rest, care for their feet and take in water.

“The last time I walked such a march was actually in 1997 with the Bundeswehr,” says von Buddenbrock. He has therefore been practicing long hiking with luggage and boots for two months and also goes jogging. He still knows his colleagues from his own service with the 4th Paratrooper Battalion 261 in Lebach. He meets with them once a year and was therefore able to activate his old comrades quickly.

Patrick Prinssen was also able to quickly motivate his colleagues from the motorway police to take part in the charity run. They also train hard, although Prinssen had already hiked such a long distance during the lockdown. “However, without luggage, that will be a completely new challenge for me.” The amount collected is collected per runner and kilometer for the rainbow country children’s and youth hospice. He says: “We want to do something for a good cause and draw attention to the fact that people need help not only during Corona times, but also completely independently of it.” Sponsors have also been eagerly recruited and the Tambourcorps freshly from Kalkum wants greet the runners with loud music when they end their forced march around 5 p.m. at Landhaus Freemann on Kalkumer Schlossallee.

The two organizers are delighted with the support they receive in their campaign. You can therefore imagine turning it into a regular project in the future. “Every year we could imagine a new good cause and come up with a crazy new idea, for example walking to Cologne Cathedral or cycling to the sea,” says von Buddenbrock. The fundraising campaigns should only remain regional.

The upcoming campaign has already inspired others. The Montessori Kinderhaus St. Lambertus in Kalkum is now also running a sponsored run with its 44 boys and girls. “The proceeds from this should also go to Rainbow Land,” says Kita director Birgit Keil. Anyone who wants to support the campaign of adult runners can do so as a sponsor via the homepage www.lauffuergutes.de. 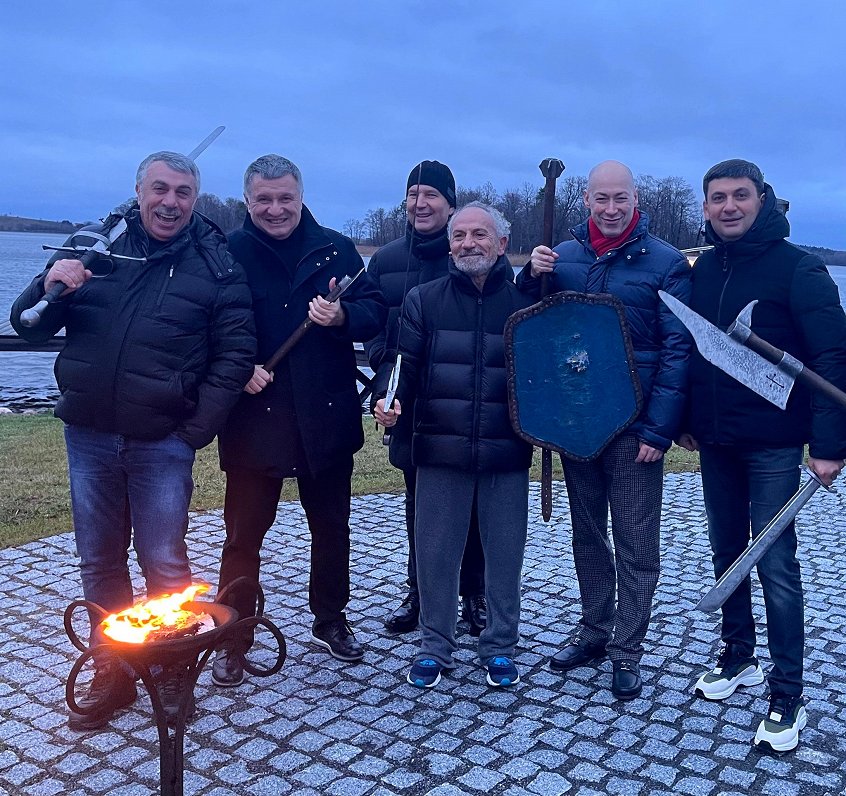 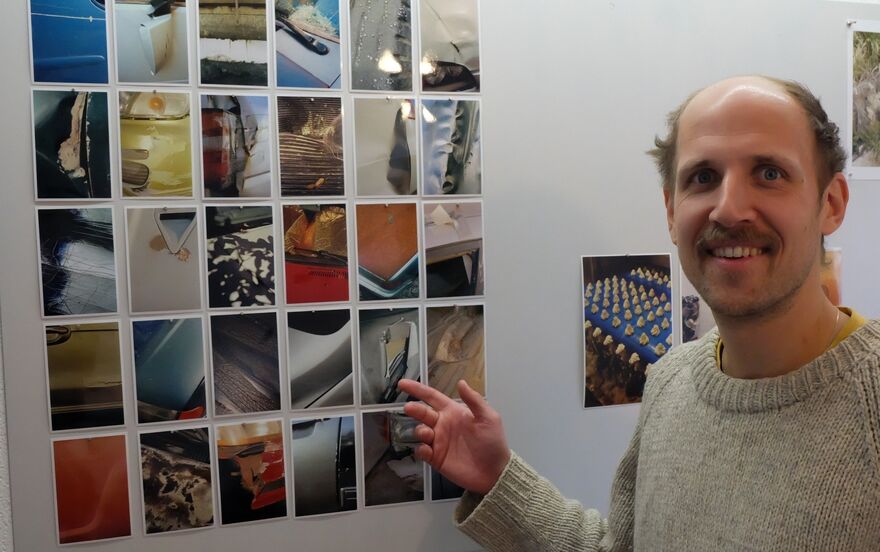