In Germany, the company that produced stars for Mercedes went bankrupt. Suppliers of automakers fail to cope with the crisis

Home » Business » In Germany, the company that produced stars for Mercedes went bankrupt. Suppliers of automakers fail to cope with the crisis 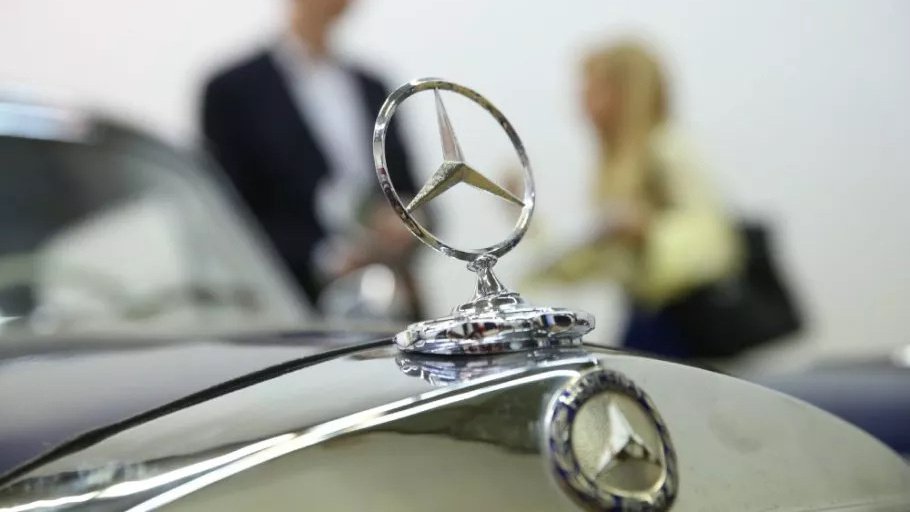 In the spring of this year, it came almost to a direct conflict. Unable to withstand the consequences of the protracted crisis in the industry, which was already clearly quite clearly superimposed on the energy crisis, the contractors demanded that the automakers revise the contracts and the prices fixed in them. At the same time, someone expected to agree in an amicable way, someone, like, for example, Mann + Hummel, threatened a sharp cessation of supplies. As an intermediary, the Association of German Automobile Manufacturers tried to settle the dispute, but, apparently, not very successfully. The concerns were not too willing to make concessions, and the suppliers, the vast majority of which are small companies, simply lacked the negotiating power. In addition, the whole situation turned out to be, in fact, one big force majeure – no one in the industry expected such an increase in energy prices, and with it an increase in costs. Only large contractors, such as Bosch and Continental, reported on the positive progress of negotiations with automakers, but what was eventually agreed upon and whether it was possible at all remains unknown.