Cruel is the story of this saint, who came from the East in the middle of the 3rd century. Only daughter of Dioscorus, of great beauty, Barbara is a very courted young woman. Despite many marriage proposals, including powerful lords, she refuses to marry. Her father then locks her up in a tower, away from men and where Christ will reveal himself to her.

Converted to Christianity, she had a third window pierced in her tower, symbolizing the Trinity. Her father will not forgive her and after worse tortures and while she still refuses to abjure, her father will behead her. Wrath, this time from God, will cause man to be struck by lightning and reduced to dust.

This martyrdom of Saint Barbara is surrounded by various beliefs and practices. In fact, all trades related to lightning and fire such as miners, pyrotechnicians, saltpeters, founders, coleuvriers, arquebusiers and of course firefighters (under the Third Republic) will successively place themselves under his protection.

Sprouting wheat and lentils
On St. Barbara’s Day, it is traditional to sow grains of wheat, lentils and even chickpeas in a dish. A fertility rite that dates back to antiquity. On December 25, the wheat that has grown is then decorated with yellow and red ribbons and from December 26, the cups are placed near the crib, until Epiphany.
« This Ste Barbe corresponds this year to the 2th Advent Sunday also explained Father Nicoli in the preamble to the celebration. ” So this is an opportunity for you firefighters to say thank you for your committed lives. Thank you also for putting these young sapeurs in place and educating them in a world where we are weakened, poor in our hearts. But wealth comes from knowing that you are loved by the Lord. Through the intercession of St. Barbe, we must pray to reach wisdom from above. Firefighters, you are called upon to save people from distress and we need you, people like you who take our hand in our moments of pain. This Feast reminds us that there are people in the Church of the Saints who have this vocation. These people have nothing more than us. They just experienced God’s love ».

A pilgrimage of Corsican firefighters to Lourdes in 2023?
At the end of the mass the good Padre was to send a big wink, another message to the firefighters of Bastia and Corsica in general: ” Today you have come to church to celebrate your patron saint. So I take this opportunity to tell you about a project, directly to you who are present today, since my letters sent to your hierarchy have so far remained unanswered. Every year a pilgrimage takes place in Lourdes, a large international gathering of firefighters. But never to this day has Corsica honored the invitation made to them on this occasion. In October, from Corsica, we left with 4 planes to make a magnificent pilgrimage. Firefighters never take part. We are now “stuck” (laughs). So I am officially giving you this invitation that I received and I am leaving you until January 15 to position yourself. This international pilgrimage, which will take place from April 27 to 1is May 2023, is aimed at all firefighters: active, volunteers, JSP, retirees, families.».

After a last prayer dedicated to St Barbe, the Dio Vi Salve Regina sung in chorus concluded this beautiful celebration. Barcelona ‘forgives’ Barça the payment of 2.77 million for the Camp Nou works 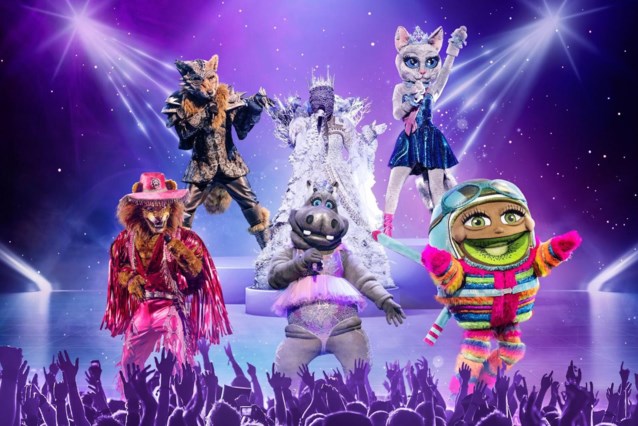 Miss Poes, Wolf and Skiwi: these are the first suits for ‘The masked singer in concert’ in the Sportpaleis 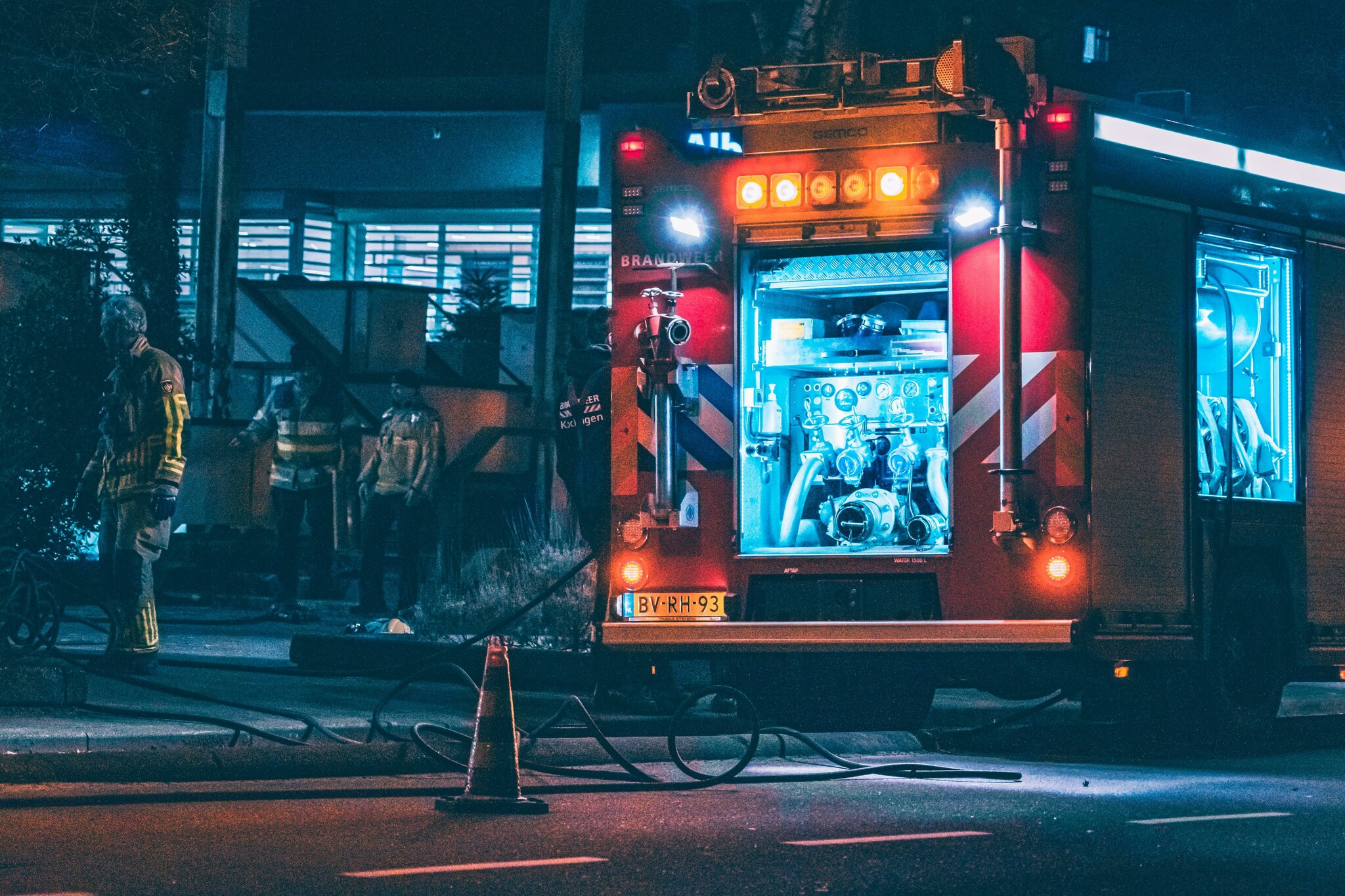