In Pompeii, a robot-dog guards the ruins of the ancient city

Home » World » In Pompeii, a robot-dog guards the ruins of the ancient city 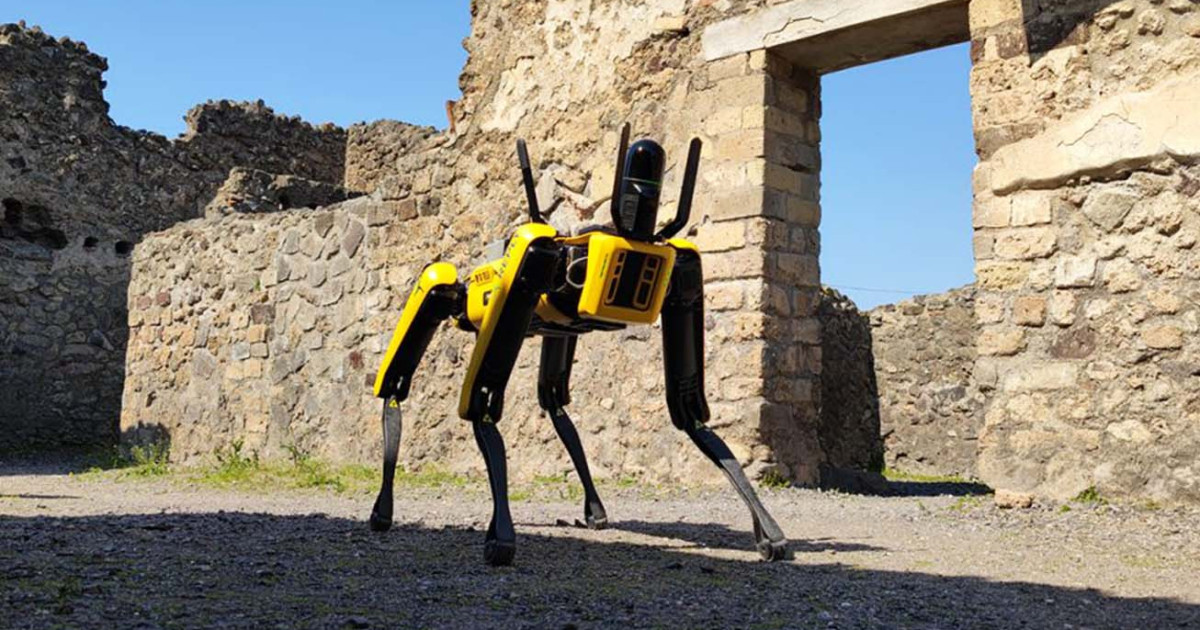 The Pompeii Archaeological Park is arming itself with new technologies to monitor and secure the ruins of the ancient city. Among these, Spot, a dog-robot from the American company Boston Dynamics, which plays both the role of explorer and guardian of the site.

We know about sniffer dogs, police dogs, but little about archaeologist dogs. It is the new companion of the Archaeological Park of Pompeii, which has been embarking on a process of modernizing its research and exploration tools for several years. Gabriel Zuchtriegel, director of the Pompeii site, has been trying for several months to use new technologies for preventive conservation, in particular drones, sensors, satellites… and the robot dog. Developed by the Boston Dynamics company, the self-contained fake yellow canine named Spot is able to get into hard-to-reach areas. A first test was carried out last month, but research is about to continue. The zoomorphic robot will patrol the ancient city looking for cracks, damage and signs of erosion. As Mr. Zuchtriegel points out, this is the first time that such technology has been used in the exploration of ruins.

A new patrol boat adapted to the conditions on the ground

Armed with state-of-the-art technology, the yellow dog can autonomously navigate difficult terrain and is able to inspect the tightest of spaces safely. Its advantages are considerable: it has 360-degree vision which helps it to avoid obstacles, and is protected from dust and rain.

The objective is both to improve the quality of monitoring of existing areas and to improve our knowledge of the progress of work in areas subject to reconstruction or restoration. This will allow scientists to study spaces that are at risk of further collapse if teams or visitors access them. To complete their technological arsenal, the park authorities are also experimenting with a flying device capable of carrying out 3D scans of the site.

The explorer dog is also a police dog. Spot will inspect the tunnels dug by grave robbers. The latter have long taken advantage of the archaeological richness of the site to steal and resell artefacts to art traffickers around the world. To fight against this scourge endangering the preservation of heritage, the robot will therefore act as a watchdog. A robust guard dog, capable of penetrating the underground passages dug by tombaroli (tomb robbers): Often the security conditions inside the tunnels dug by the grave robbers are extremely precarious, and therefore the use of a robot could thus constitute a step forward allowing us to intervene more quickly and in total safety. said Gabriel Zuchtriegel in a statement. A reliable way for the authorities to deter potential looters who venture into protected areas, but above all to explore these dangerous terrains thanks to the advantages of robotics. Although tunnels are still uncovered in Pompeii, the police have been working for a decade to step up the crackdown on crimes against the site’s cultural heritage, which in 2013 was threatened with inclusion on the Unesco list of World Heritage in Danger. . 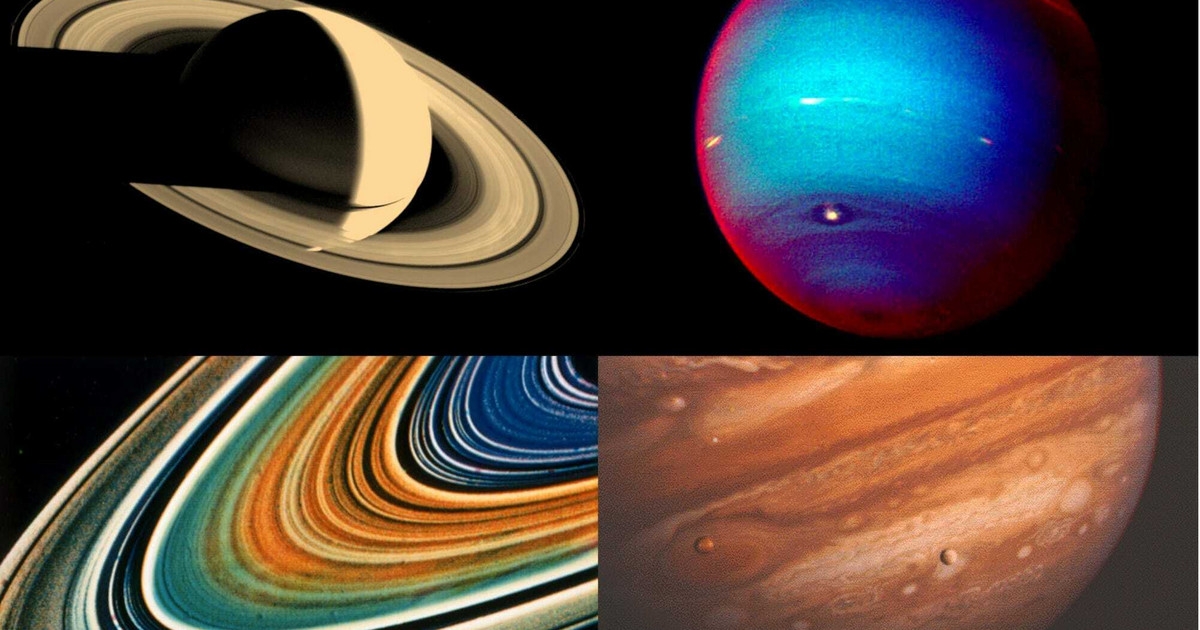 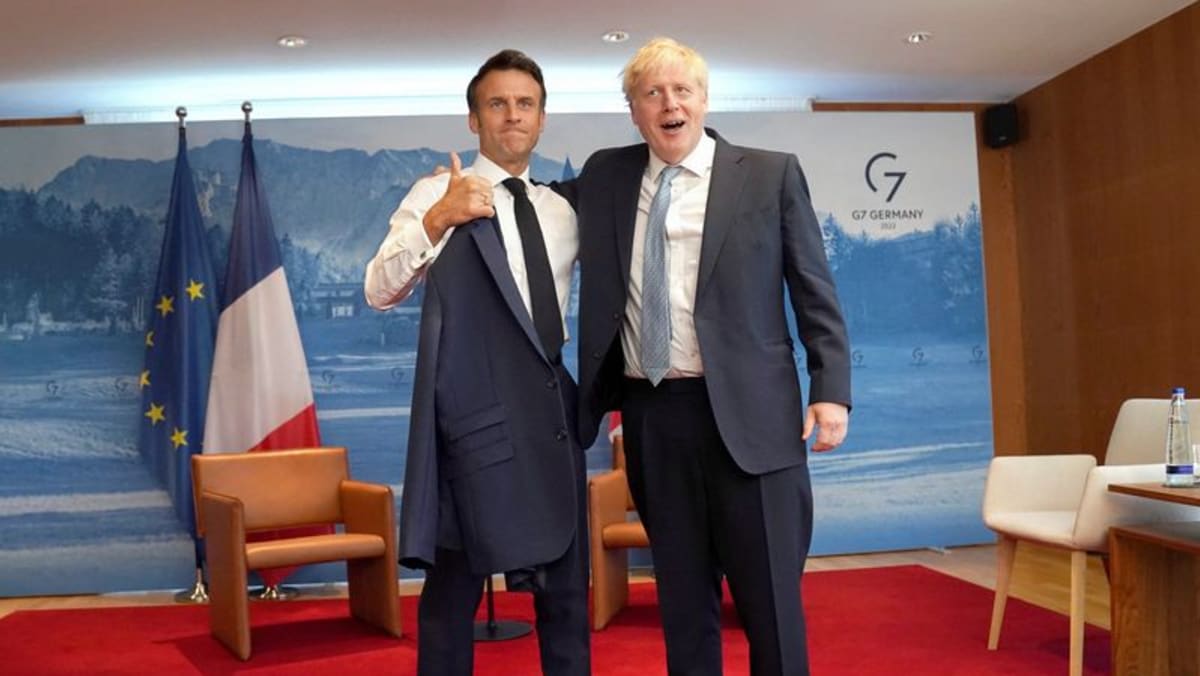 The race for the STANDARD budget mouse 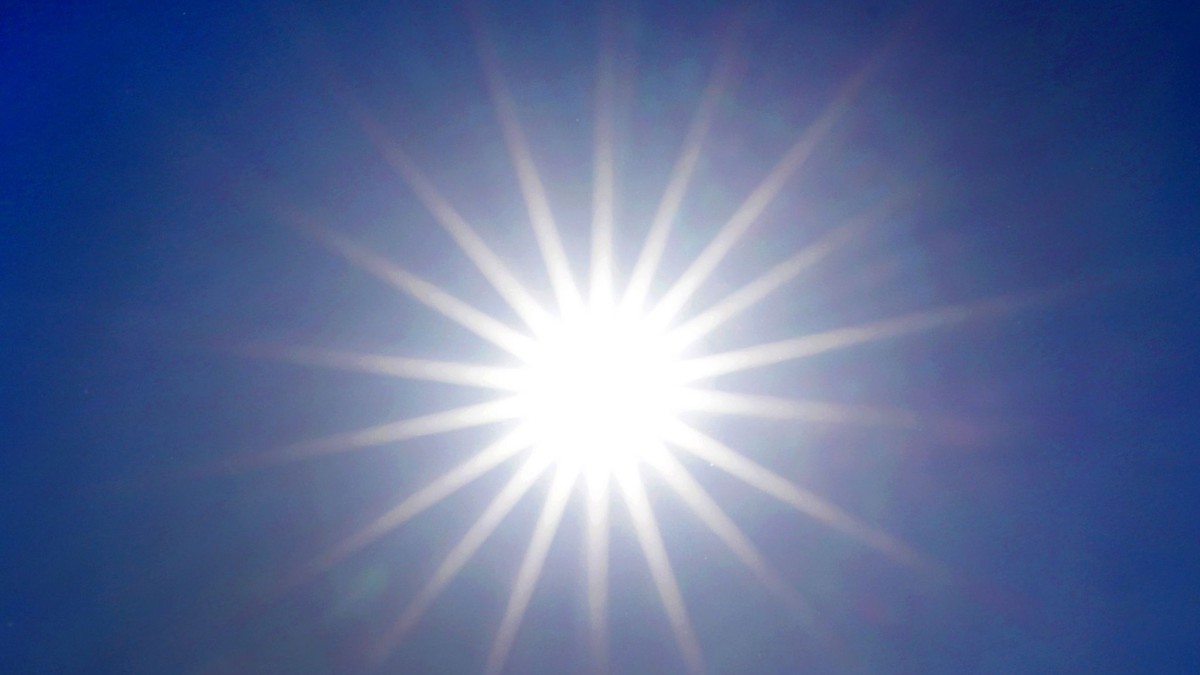 vaginal discharge with a little blood | Forum wishing to have children