In Rennes, “my life was saved” confides the double Olympic champion Clarisse Agbégnénou 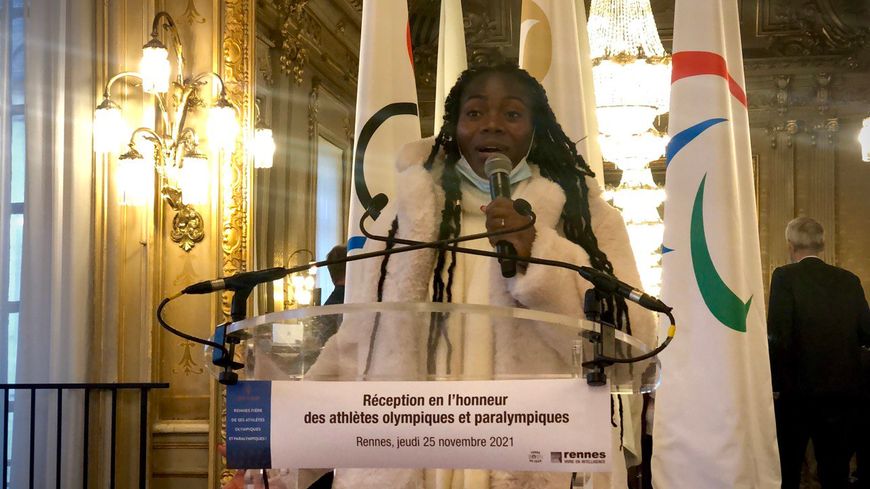 She was born very prematurely in Rennes 29 years ago. From an infant who fell into a coma, for whom all seemed lost, she grew to become a huge judo champion. The Rennaise Clarisse Agbégnénou, double gold medalist at the Olympic Games in Tokyo, tells France Bleu Armorique to feel “bound forever” to his hometown.

Clarisse, have you come back down from your little Tokyo cloud?

Always not. I think it will take time to come down from this cloud. And it’s true that I still haven’t had the time to really ask myself. So I think I’ll let the year go by, and enjoy this great medal until the end of the year. Or … all my life! It’s not a big deal if I don’t come down, eh!

You have the best record in French women’s judo, you were a flag bearer. You are a great champion. Are you measuring it now?

I measure it through the looks, feelings and emotions that others can provide. And it’s true that yes too, it touches me a lot. I’m like wow, “how could I do all of this stuff?” And I haven’t finished. I finished a cycle, but I intend to open another one, to bring even more emotions, and beautiful medals.

Are you particularly linked to the city of Rennes, since you were born there?

So yes, I was born in Rennes, at the southern hospital, in neonatology. So, it’s complicated because I was born with my twin brother. But I was born premature. I had a kidney problem and had to have emergency surgery. I fell into a coma, and I couldn’t believe it. It was quite complicated for my parents, who also had to go back and forth, they only had pictures because they couldn’t stay with me. At one point, the doctors asked if they should unplug me. My parents said, “no, please, she’s going to fight, she’s a fighter.” They said, “Okay, we’ll wait a few days, but after that, if she doesn’t come back, we won’t be able to do anything.” They came back one day, and I still hadn’t come out of the coma. And when they decided to unplug me, I started to breathe. So I think it was the second wind to think it was now or never. And that’s what makes me forever linked to Rennes, to this city. And above all, I thank all the people who, especially the doctor who saved me and all these midwives, these people who helped me grow, who gave me birth, and who made me the woman that i am today.

Have you ever seen these people again?

Yes, I came three years ago. I went to the hospital three years ago, to the neonatal clinic, to be able to see them. And it was an incredible moment. Upstream, we had tried to find the doctor who could not come, but there were still a few midwives who were there. We were all in tears. It was incredible, crazy emotion, and I think they were happy today that there was someone coming back to see them after 20 years.

You would say that you are attached to Rennes for that reason?

Yes, I would say that’s why. Because afterwards, I went to the Paris region. I didn’t grow up here. I didn’t go to school, but anyway, I was born there and my life was saved.

Precisely, you went to school this Thursday, to meet schoolchildren. How did it happen ?

Yes, I went to Clemenceau school. It was a truly incredible moment of sharing. They were very insightful. They asked very good questions and they were really listening, full of emotions, very happy. I would even say, it’s weird to say that, but even calm they were really listening. It was really a beautiful moment and it also allowed me to be able to share with them by asking them questions, also knowing who they are, and what they would like to do, maybe later or what ‘they’re playing sports or whatever, things that get them going. It was really great. I thank again the principal and all the teachers who did a master job, because they had all read my book too. I hope they will grow up the way they want and do things they want to. 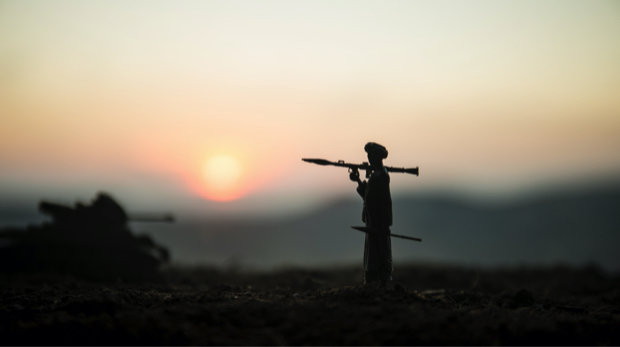 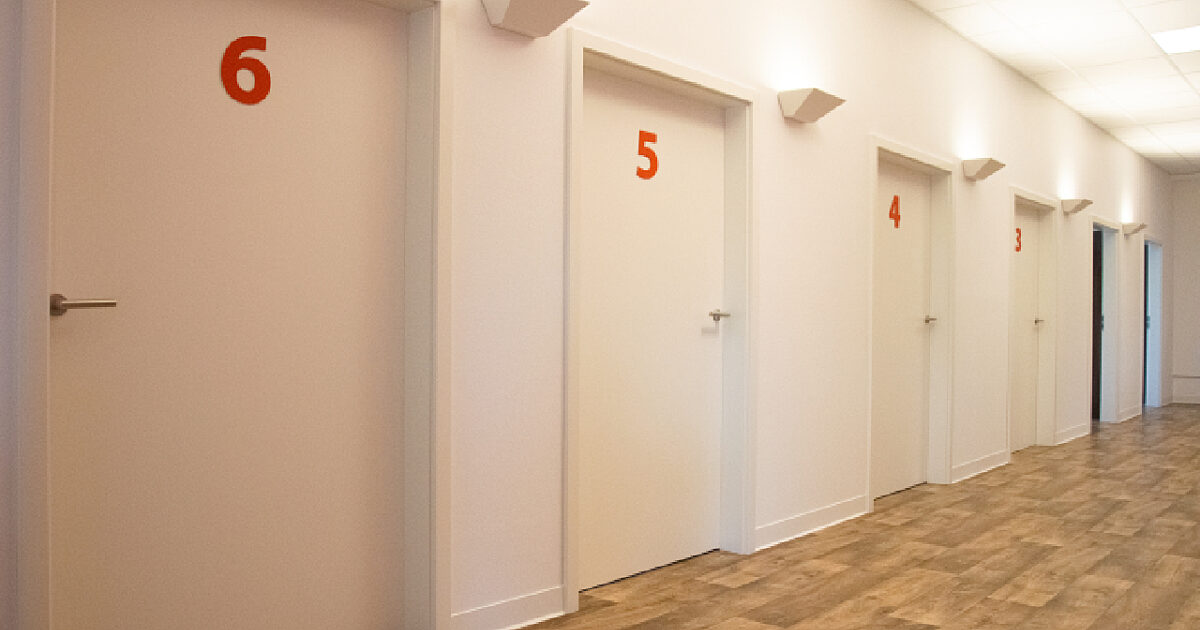 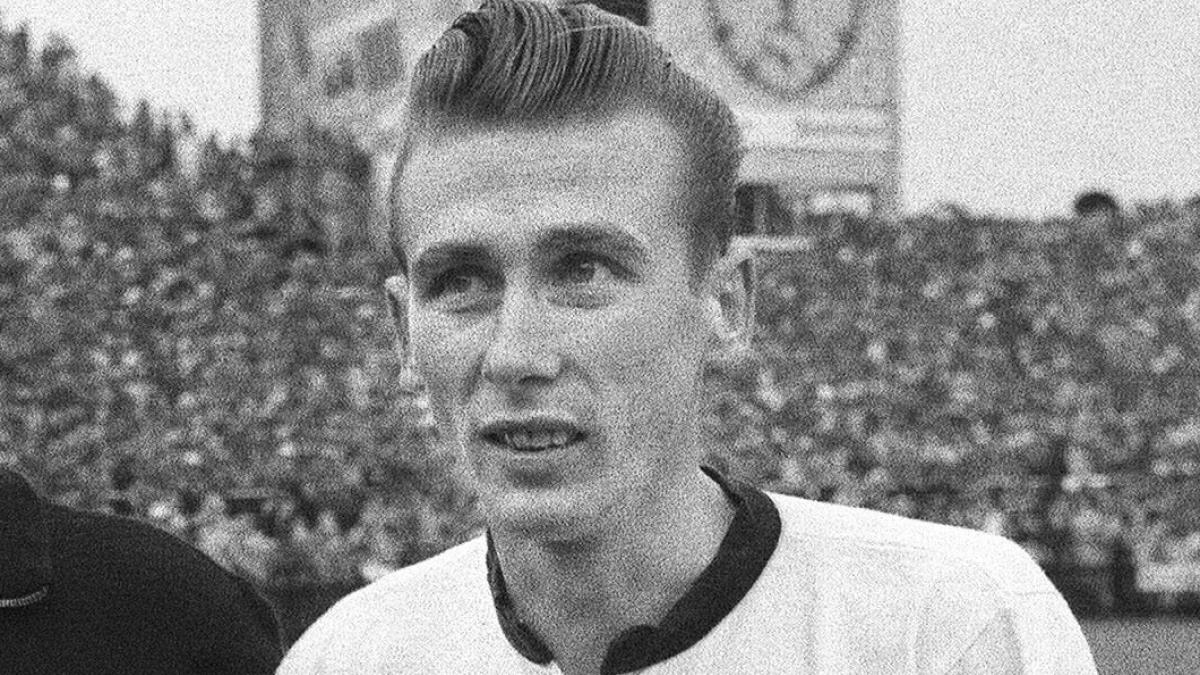