The bankruptcy of FTX, one of the three main cryptocurrency trading and custody platforms in the world, has caused an earthquake in the sector that is spreading throughout the world. Although the sale of these assets is not regulated in Europe, FTX had a license that allowed it to carry out investment services in Cyprusand therefore, in the rest of the European Union.

The investigation process to find out how a company that at the beginning of the year was valued at 32,000 million dollars ended up in bankruptcy will be long, but those affected are already moving to try to recover their money. “In Spain there are many people affected by the bankruptcy of FTX,” says Fernando Navas, head of finance and new technologies at Navas & Cusí Abogados, a law firm specializing in financial and stock market law.

In his office, they have been receiving numerous victims for days trying to find a solution. “We have already received many inquiries from people who had their money in there. But it is important that they understand that they have to reconcile the desire to recover it with the time that can really spend until you achieve something. It’s not automatic, this is going to take time.”

Regarding the possibilities of recovering the investment, Navas points out that the fact that the company acted with a license from the CySEC, the supervisory body of the Cypriot financial market (like the CNMV in Spain) is an advantage for those affected since it has a investment guarantee fund which can cover up to 20,000 euros. “We will have to see what amount the company can pay depending on the money left in the company, then see what assets it has and where they are sold,” he explains.

The causes of bankruptcy

Precisely the investigation that is already being carried out in the United States linked to the bankruptcy process is currently focusing on locate missing company assets. “It will be necessary to see if evidence has not been destroyed, because what seems to have happened here is that we are facing a case of business mismanagement, in which someone has spent money that was not theirs,” says the specialized lawyer, which indicates that this makes a big difference with respect to investment losses that may be caused by the evolution of the markets.

And although regulatory bodies have been warning of the high risks associated with these investments for years, Navas insists on keeping distance from what happened on the platform. “In the case of FTX we are not talking about the risks implicit in cryptocurrencies, because the possibility that a volatile market could make you lose your investment is something that most investors accept. The problem comes when they deceive you, regardless of the business a company is engaged in, saying that there is money when in reality it has been spent. That is already a matter of corporate negligence. The investors who were there have been victims of negligent action by administrators”.

With everything and despite the losses of investors who have already contacted the office and who come to report losses close to 100,000 euros, the expert predicts that in the coming months many more affected will emerge. “We are at the beginning, due to the experience we have in other cases, we see that when people understand what has happened, the number of those affected grows and we see how the amounts they have lost increase.”

It will be, he says, in a few months when the true size of what this bankruptcy means and its true impact on losses will begin to be intuited. For now, the person in charge of carrying out the bankruptcy process in the US, who has already supervised Enron’s, has warned that he has never seen a company with so many corporate failures and so poorly managed.

Although there may be high losses related to this bankruptcy, the lawyer points out that these may be minor compared to what they have seen in clients who have been victims of scams in the crypto market. “And even more, in people who would never put money in cryptocurrencies, but they receive a call from someone who is cheating on them. They think he is a financial advisor who is going to make them earn money and they put the money they have and even the money they don’t have, getting into debt. They know that they are investing in crypto assets, but they think that they are doing it with people who give them confidence”.

“And among those affected, what we are currently seeing are older people, we are not talking about the profile of a cryptobrobut of people over 50 and 60 years oldpossibly because they are the ones with important assets that they have to try to recover,” explains Navas, who recalls the case of a client, an elderly woman, who lost 800,000 euros.

That is why he recommends to anyone interested in maintaining these investments, always make them with serious and reliable trading platforms. And those affected by the FTX bankruptcy are encouraged to remain calm and find a good professional to try to recover their money. “You have to assume that they cannot promise you an automatic solution and certain to recover the investment because that is probably not going to be true. Also, we must not forget that there are also scams of people who pretend to be helping people who have lost their investment in the cryptocurrency market” 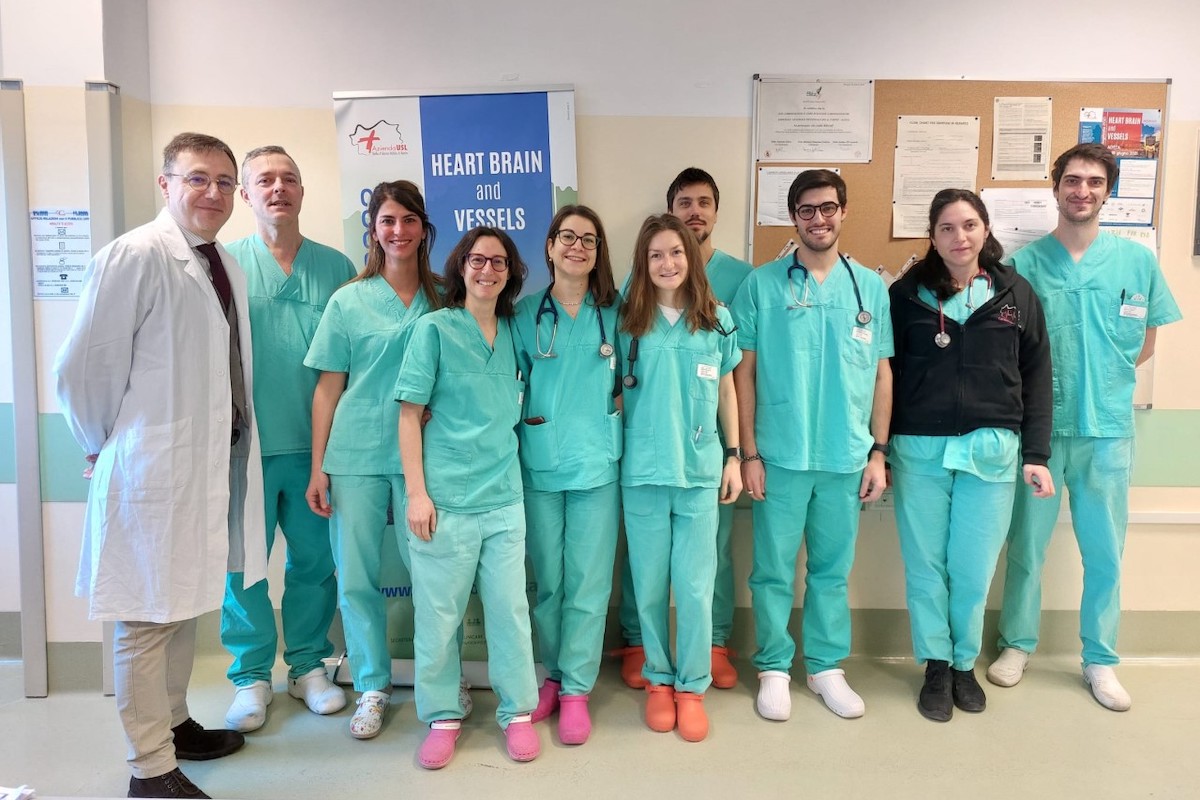 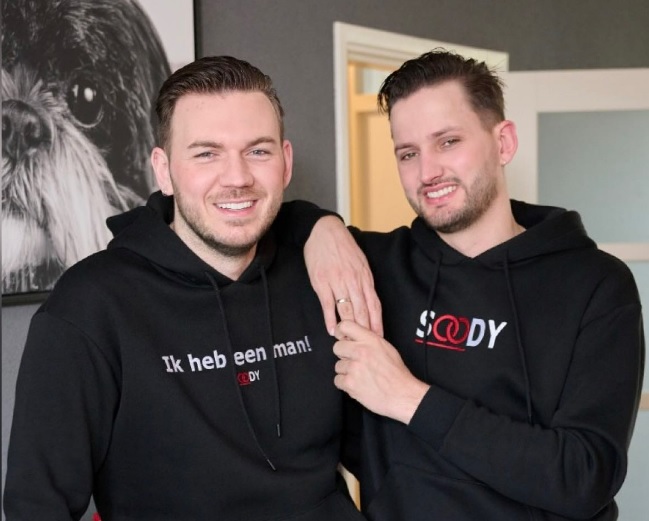