In the future, suspected corona cases will not be canceled immediately Four clubs from the region play in the national soccer league, three of them had to take an involuntary pause on the previous 14th matchday. Only I. SC Göttingen 05 went away and brought a 3: 3 from TSC Vahdet Braunschweig. The Black-Yellows and TSV Landolfshausen / Seulingen have so far been the most frequently on the field (12 games) of the teams from the region, while SC Hainberg (11) and SSV Nörten-Hardenberg (9) are already further behind. Relay leader Thorsten Tunkel promises that in the future there will be no automatic rejection in the event of a suspected corona case, the requirements of the Lower Saxony state ordinance now ensure that.

The 2-G rule has been in effect in closed rooms since last Friday. This means that only vaccinated and recovered players, coaches and supervisors are allowed to enter the cabin wing to change clothes and take a shower. The 3-G rule applies to unvaccinated team members. They must be moved to the open-air training ground, have a test and have no access to the showers. “Because this regulation only came into effect last Friday, I decided again for the previous matchday to be careful and to cancel all games in which there was a suspected corona case in a team,” explains the Göttingen Tunkel .

In retrospect, this decision was correct, because in the case of Hainberg’s opponent Vahdet Salzgitter, the suspected case has now become a positively confirmed corona case. “I know that this new regulation means that the clubs will have more work and responsibility, but this additional burden also ensures more security,” said Tunkel.

The relay leader regrets that SSV Nörten-Hardenberg, who had to take four breaks in a row, hit a club particularly hard. The team from Nörten have only played nine games, leaders Vorsfelde have already played 13. “But we still have enough opportunities to end the season. Of course, it will be difficult to make a game of catch-up this year, ”says Tunkel. The game should be played until December 12th.

Because the regional league, which consists of 17 teams and was not divided – like almost all other divisions – is still in the first half of the season, the relay manager has the option of exchanging home rights. “That will be the first measure. Now of course I’m looking very carefully. Almost all clubs in the Wolfsburg and Braunschweig area have artificial turf. If TSV Landolfshausen / Seulingen cannot play on its own pitch, it has to be swapped. ”In addition, due to the odd number of teams in this league, one team is always free of play. This also enables alternatives when rescheduling encounters. “Of course you have to be flexible and I have to think back and forth a bit, but we should manage that.” With a view to the weather and the space available, Tunkel also knows “that not too much should happen anymore”.

Brendan Simms and Charlie Laderman about 1941 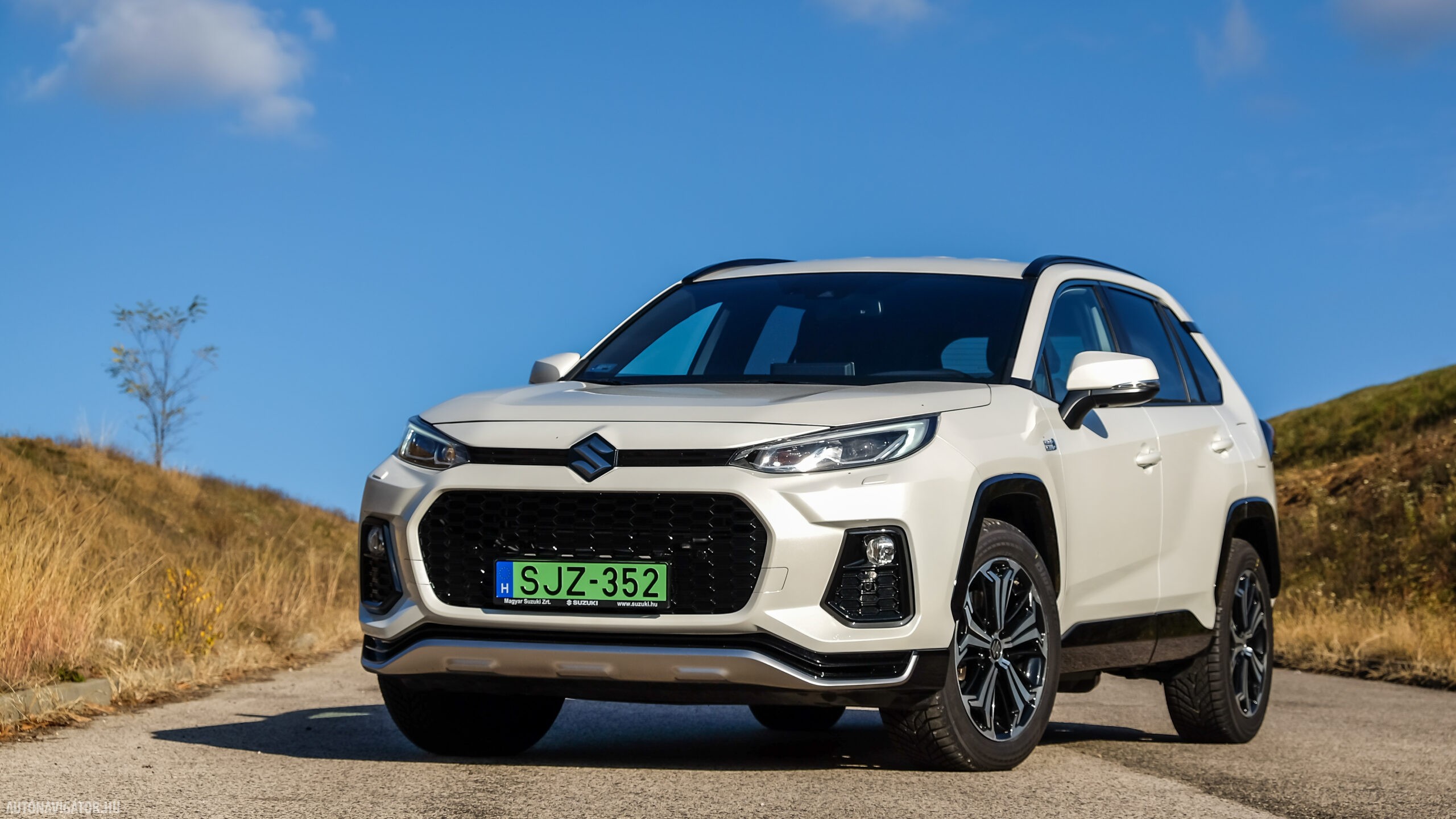 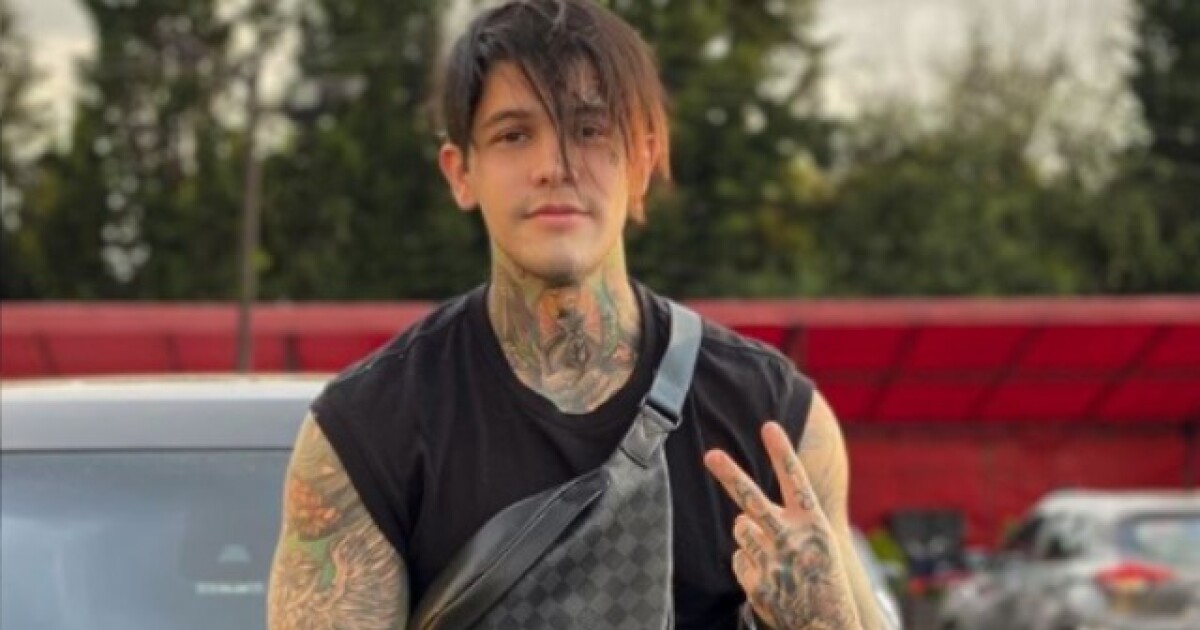 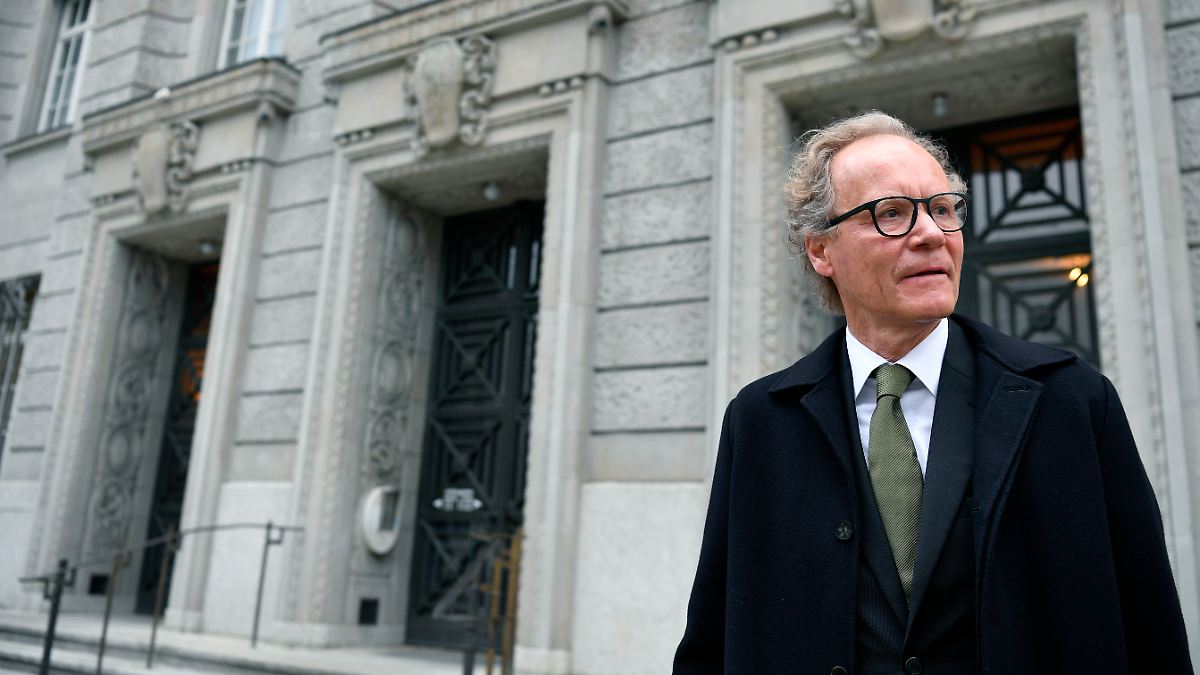