In the video.. The Lebanese Interior Minister announces his support for the resignation of “Qardahi” to spare the country negative repercussions

Home » World » In the video.. The Lebanese Interior Minister announces his support for the resignation of “Qardahi” to spare the country negative repercussions 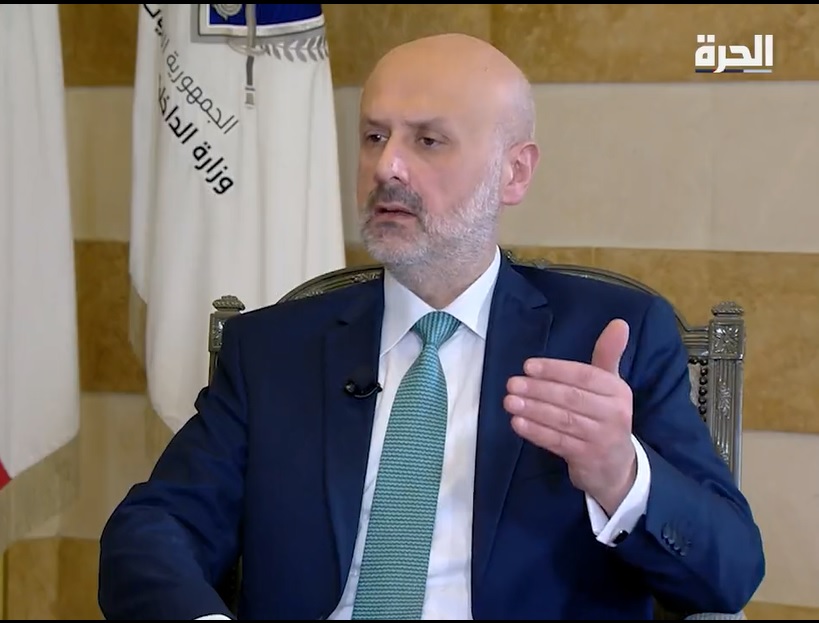 “We are with the resignation of Minister George Kordahi, to spare Lebanon the negative repercussions it is experiencing at the present time, and it must take steps that avoid Lebanon’s political and economic slippage,” Mawlawi said in an interview with Al-Hurra channel.

The Lebanese Minister of Interior added: “(Qardahi)’s resignation will be the doorway for the Lebanese people not to bear the consequences they are unable to bear.” 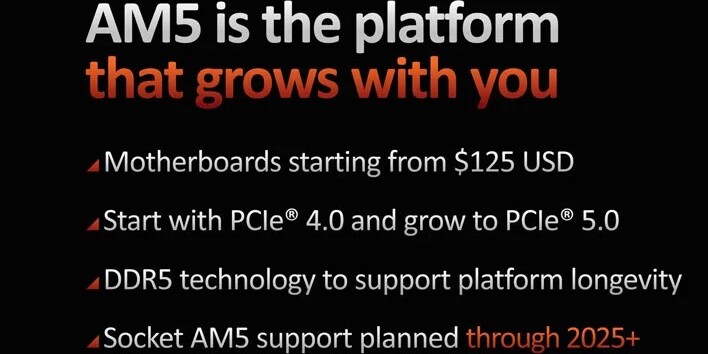 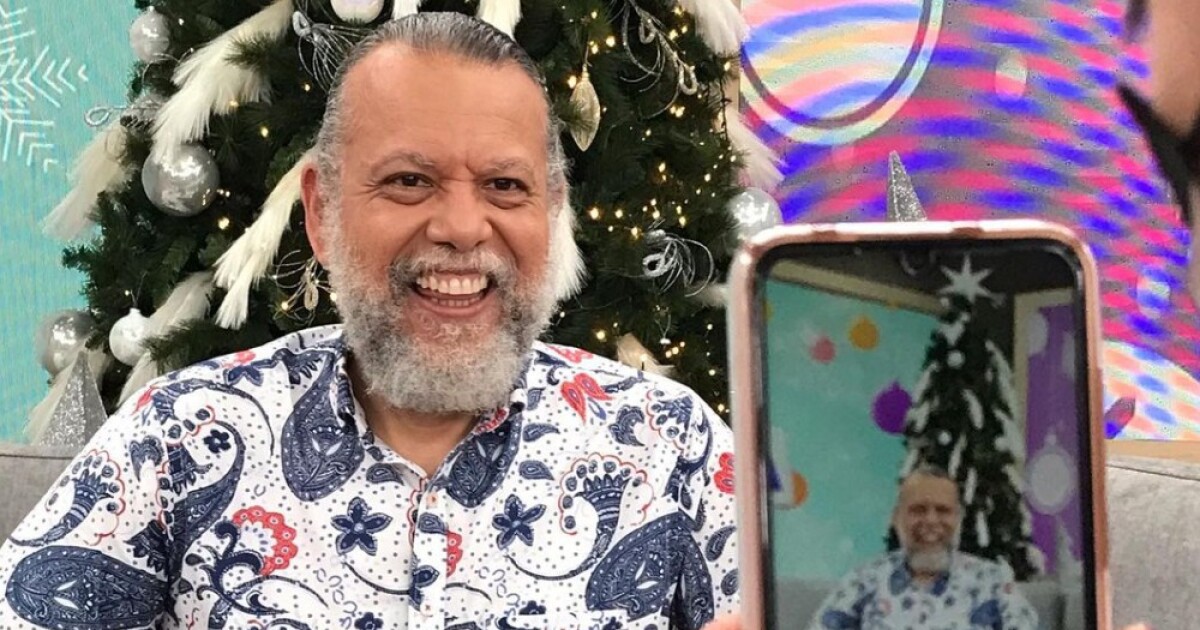 Those who do not work on their integral well-being will produce very little, even if they work a lot 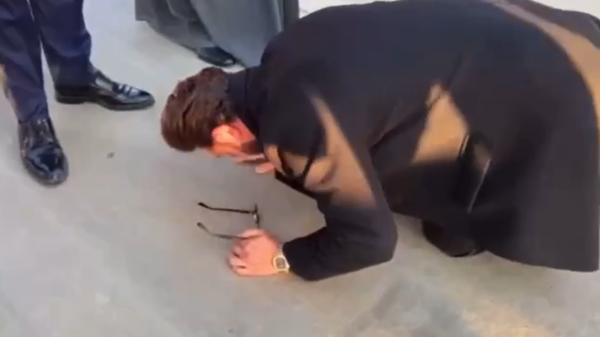 The moment Majid al-Muhandis arrived at Basra Airport, he prostrated and kissed the ground 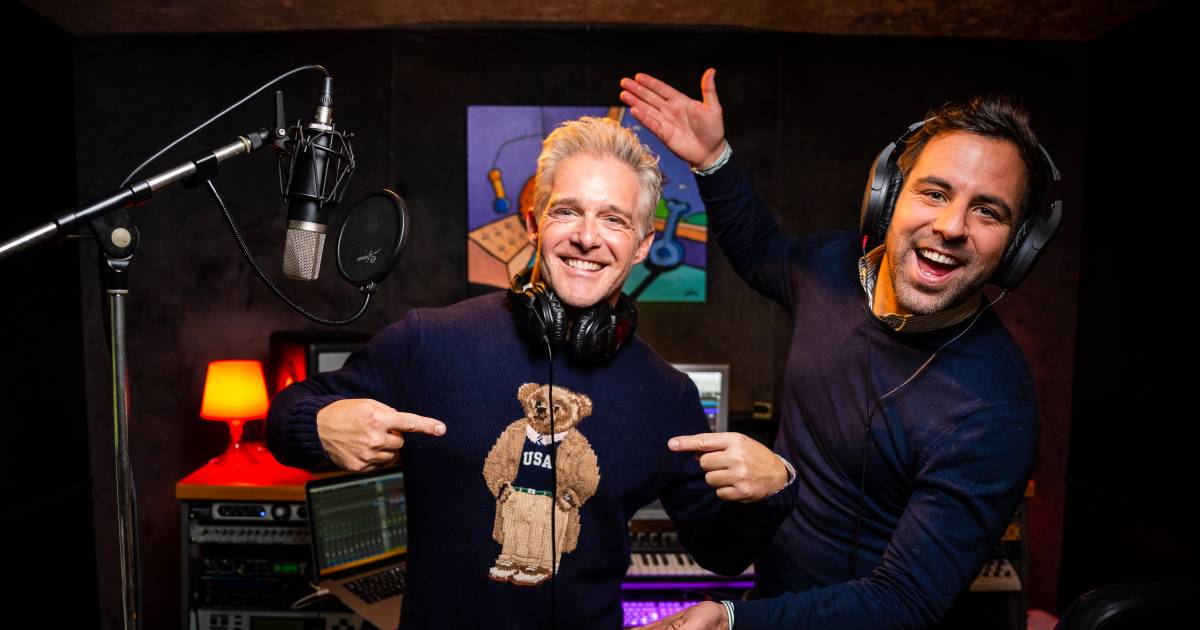 “The result of a bet. Christoff hates that song”: Joren from ‘Blind Married’ records a duet with good friend Christoff | POPULAR IN HLN+ SHOWBIZZ

Welcome CAMM: with the new module, notebooks will once again have expandable memory