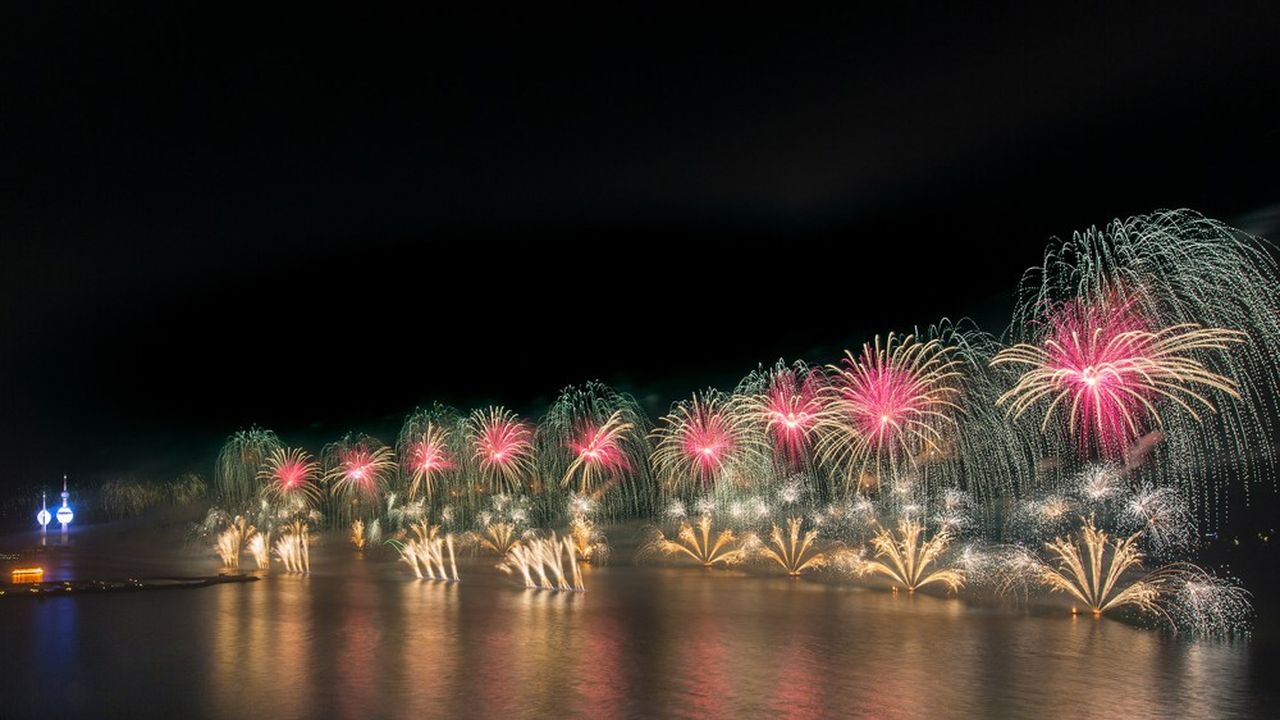 On December 26, the Allison tunnel boring machine, which is digging the extension of line 14 South, joined the site at Villejuif Institut Gustave-Roussy station. In February, it is the Amandine tunnel boring machine, which digs the section of line 15 south from the future Arcueil-Cachan station to Villejuif Louis-Aragon, which will arrive. To celebrate this meeting, called “km8”, the site will be exceptionally open to the public on February 1 from 5:30 pm to 9 pm.

Visitors will be able to discover an unprecedented pyrotechnic show from Group F, organizer and designer, among other things, of the July 14 fireworks display at the Eiffel Tower or the inauguration show of the Burj Khalifa tower in Dubai. An artistic highlighting of the well crossed by the tunnel boring machines of the future lines 15 South and 14 South is also announced.

Also on the program, a live musical performance by the electro-pop duo Jaffna, and an installation by Chilean artist Ivan Navarro, who works in tandem with architect Dominique Perrault for the Villejuif Institut Gustave Roussy station.

The “archeology of the future” exhibition, which presents all the elements that make up the site, youth workshops and a free “bitumen leg” will punctuate the event.

For the occasion, free shuttles will be set up from stations on line 7. Admission will be free and open.

Other Grand Paris Express site celebrations have already taken place, such as that of km6, in June 2019 on the Arrighi wasteland in Vitry-sur-Seine, where an installation by the artist JR was unveiled.