In Villeurbanne, the Saint-Jean district is changing

Home » News » In Villeurbanne, the Saint-Jean district is changing 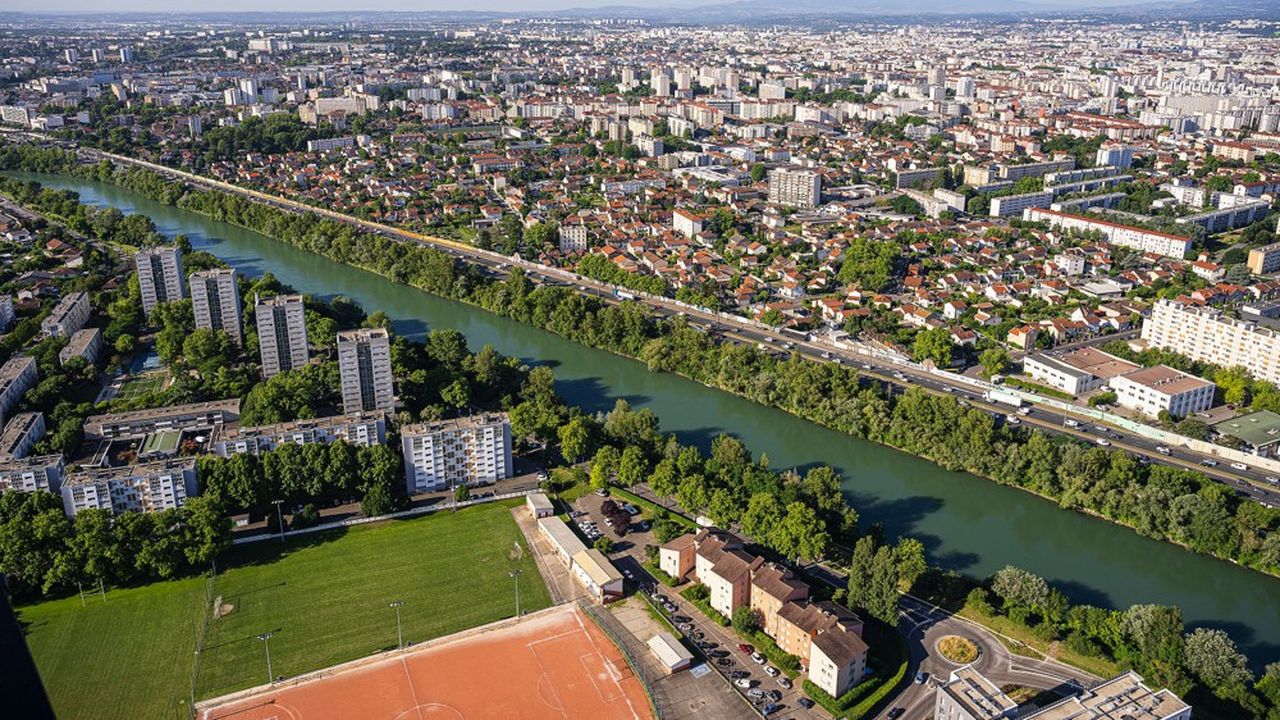 With 4,265 inhabitants, 200 companies, 1,200 jobs, as well as several collective facilities, the Saint-Jean district is set to become a major urban development territory in Villeurbanne (Rhône). Launched in 2019 on its southern part, the urban renewal of this part of the city has just taken a step further with the support of the ANRU (National Agency for Urban Renewal).

With its partners, in particular Action Logement, the armed wing of urban renewal has just granted funding of 22 million euros to the villeurbannais project, including 12.85 million euros in subsidies and 9.09 million euros in loans. In total more than 150 million euros of investments are planned to draw the new face of the district, located to the east of the town. A hundred million euros will be mobilized under the Saint-Jean concerted development zone (ZAC) and nearly half by the lessor Est Métropole Habitat.

Part-time: when the contract does not distribute the employee’s working time…