Index – Culture – The most successful Portuguese performer sings in Veszprém 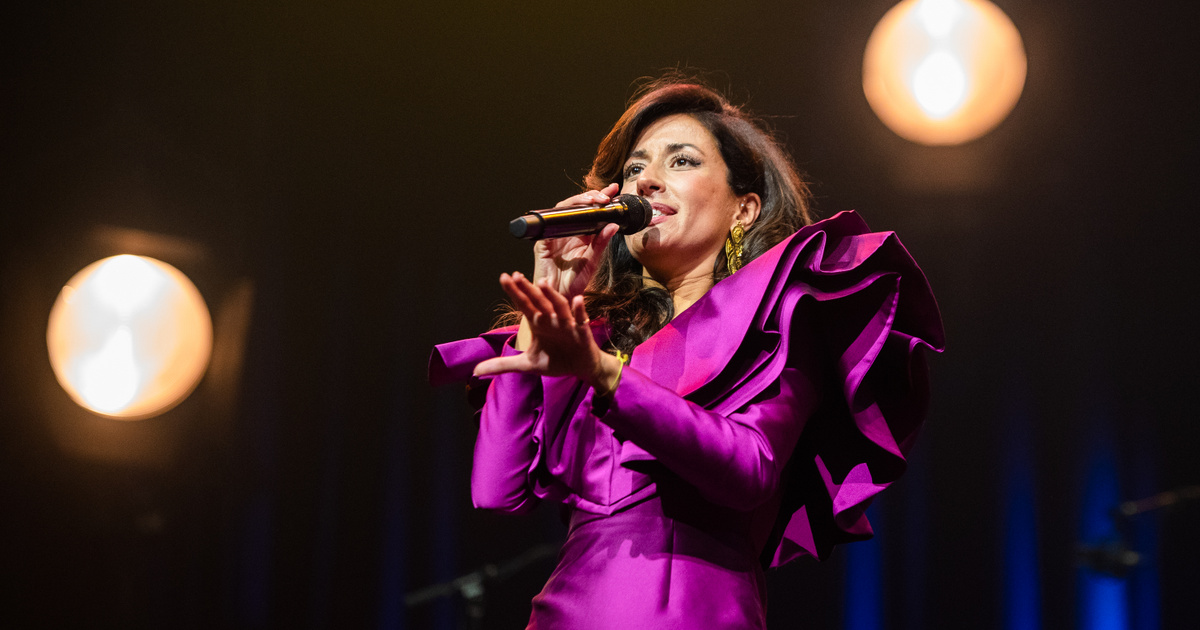 You could have chosen from so many musical genres; why did fado become a performer?

I used to say I didn’t choose fado, it was fado who chose me. My parents also listened to this music, I have been a fan of it since I was a child. As I grew up, I tried other styles and genres, eventually becoming a fado singer due to chance. I was just working on a pop-rock album when I was asked to sing in a traditional fado house, and I completely fell in love with that atmosphere. Fado is not only music but also a way of life.

What does fado mean to you?

The soul of the Portuguese resides in the fado: this music best characterizes our personality and identity. The sea in front of us, the whole of Europe behind us, makes us Portuguese very nostalgic. Fado emphasizes our sensitive selves, our deep feelings, but also not only melancholic, but uplifting, fast-paced music.

How does your music work in Portugal and how in the rest of the world?

Even though most places don’t understand the lyrics, people feel the music and the message I convey with my songs. I think they treat my music differently in each country, they surrender to melodies differently. It is very interesting that they react completely differently to the fado in Mexico than in Hungary.

Have you ever been to Hungary?

I last performed at the Sziget Festival in 2015, but also in 2011. My concert was also watched by Prince, who also performed that year. We later worked together, even inviting me to Paisley Park, his studio.

What kind of work do you have with other speakers?

I like to experiment, to try myself in new styles, because I always get to know another side of me.

You are the Portuguese performer who sells the most records. How do you experience this?

It feels great, because at first I barely had a chance to show myself to the world: fado music isn’t really played on radios. I started touring, after a while my songs reached the farthest reaches of the world. My example also shows that anyone can achieve their dreams: I don’t play mainstream music, yet I’ve gotten this far.

What can the audience expect in Veszprém?

I will be performing some songs from my new album that will be released at the end of the summer. It will be a special record as I will be combining my African roots with the fado for the first time. My father is from northern Portugal, my mother is from Angola, they met in Portugal. I traveled with them a lot, so I absorbed the various musical influences that also appear in this album.