The police reported on the case in a relatively short statement. They wrote: the National Investigation Bureau of the Emergency Police (KR NNI) initiated criminal proceedings against B. Richárd for the crime of illegal recruitment. The person’s residence was already searched on Wednesday morning, and numerous computer equipment and documents were seized from him.

The police did not name him, but it is believed to be the B. Richárd who first spoke a year ago about wanting to set up a private military company (PMC), and for this they are also recruiting people in Hungary. The last time the man gave an interview was a week and a half ago, in which he reported on the current state of the organization and what inquiries they had received so far.

Based on its own information, Magyar Nemzet confirmed that the police searched the house of B. Richárd mentioned above on Wednesday. According to the newspaper, the National Investigation Agency initiated criminal proceedings against him because the Hungarian Criminal Code clearly prohibits

that someone on the territory of Hungary recruits soldiers for a foreign armed organization.

A Civil Code pertaining to this according to paragraph 146, “whoever recruits for military service or other service of military interest to a foreign armed organization in the territory of Hungary – other than an allied armed force – or mediates contractors for such service”.

According to the law, the crime is punishable by imprisonment from one to five years.

In fact, according to the regulations, a similar punishment can be expected “for a Hungarian citizen who – apart from an allied armed force – voluntarily joins a foreign armed organization participating in an international or non-international armed conflict, volunteers to do so, or participates in training in such an armed organization”. The punishment can be even more severe if the person recruited or brokered for such service is under 18 years of age, as the recruiter/broker is “punishable with imprisonment from two to eight years”.

The man believed that he was not breaking the law

In the most recent interview, B. Richárd specifically stated that he does not believe that he is breaking the law at all by recruiting in Hungary, and that – until the interview – the Hungarian authorities had not approached him about it either.

They didn’t contact me, simply because there was no reason to. I did not violate the Hungarian legislation, which I paid close attention to, and regularly consulted with those familiar with the subject. After all, I was looking for armed guards for defensive work – which is allowed.

he said in the interview.

Involving employees in corporate governance, a French (and not German) invention

Unibox | Unicaja, without television for the Basketball Champions League 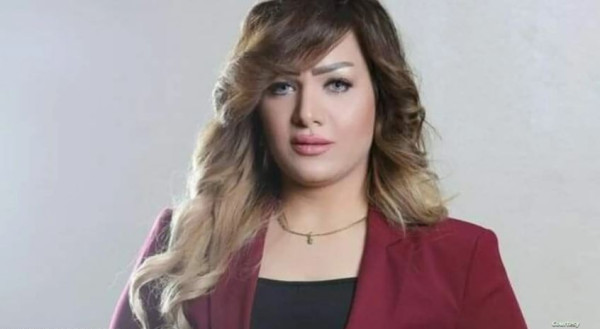 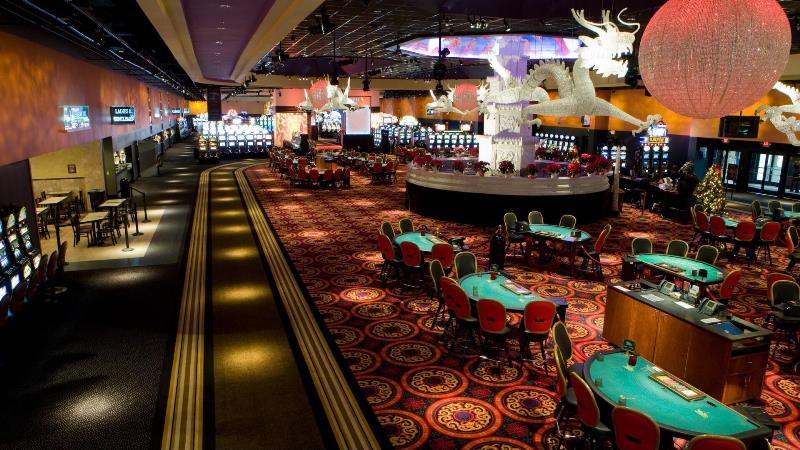