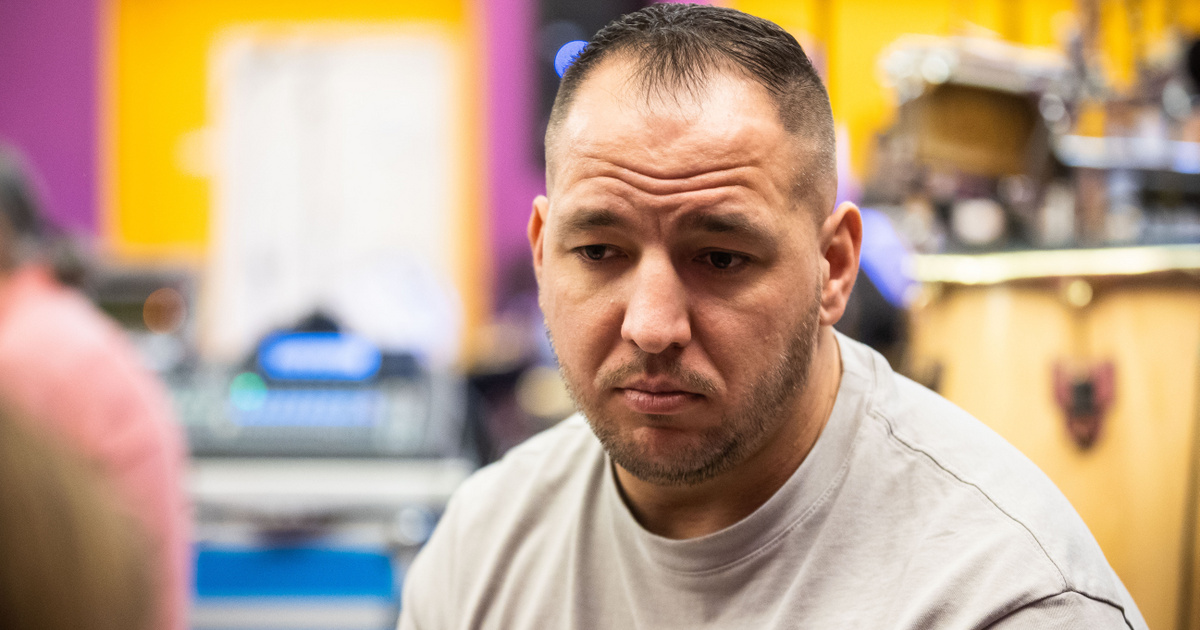 As previously reported by the Index, a member of the Teswér formation, Hybrid, suffered a stroke in mid-December. His friend Curtis reported on the rapper’s condition at the time, but since then it has not been known that the singer is there. Since then, Teswér’s new clip has been released, featuring Hybrid. Now the rapper spoke and said he was feeling sick.

He reported that rehabilitation is still ongoing, with the physiotherapist coming in three times a week to get him back on his feet.

The stroke affected my left side, my left leg was paralyzed, for example. I’ve been told everything I can when I walk, but now I feel like I’m fine for the summer

He told Blikk Hybrid, who hopes to be back on stage soon. He said the disease wore him not only physically but also mentally. During this time, he also lost his father.

Teswer was founded two years ago, and in addition to Hybrid, Imir, Flex and Young Veteran dreamed of the formation. Their first issue, Forgotten, was released in 2019. By the way, the rapper has worked with several Hungarian performers, including Curtis, with whom they released the song My Last Journey.