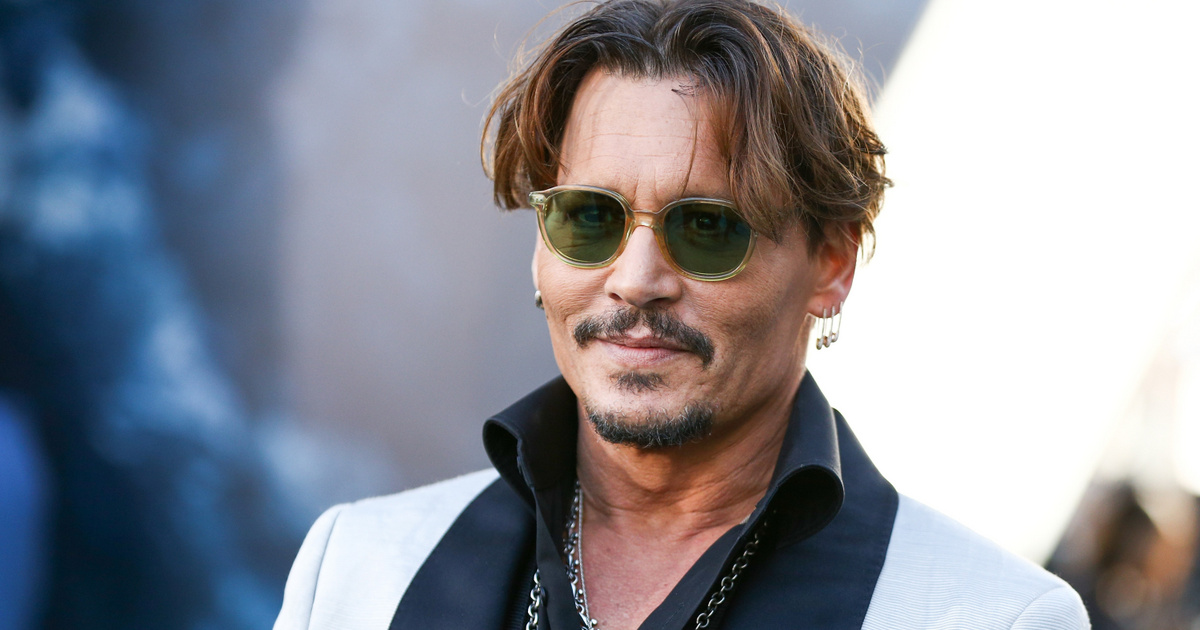 The actor XV. He will soon return to the big screen in the role of King Louis, which will be his first role since the end of his long litigation with his ex-wife, Amber Heard.

Although he has been blacklisted in recent years, now movie studios are rushing after Johnny Depp. Recently, he received an offer of more than one hundred billion forints from Disney to return Pirates of the Caribbean for the next part, as well as in other productions that would appear on Disney+, but so far it seems that the actor has not been able to break in. At least not for Disney. According to the latest news, Depp will soon be French the favorite will appear in the film XV. In the role of King Louis, for which Netflix can stand the test, writes the Daily Mail.

Netflix recently agreed with French film companies to invest about $40 million in French films in an attempt to increase interest in their productions. The streaming service is in big trouble, as not only are their shares depreciating, but their income is also decreasing from time to time, so a movie starring Depp is on the way.

The production will be directed by Maiwenn Le Besco, who will also play the king’s mistress, Jeanne du Barry. As it turned out, the film will probably start shooting in the summer and could be released in 2023. Although there is no information about exactly how much money the actors will be able to pocket, it is known that Depp will not accept any role for less than 20 million dollars.

Depp’s last film was a huge flop Minimata was still in 2020, so the the favorite could mark the big comeback for the actor, who has been put on the parking lot by the industry in recent years due to his litigation with his ex-wife, Amber Heard. The actress claimed that Depp physically, mentally and sexually abused her, but the jurors ultimately found the actor right and awarded her substantial damages. 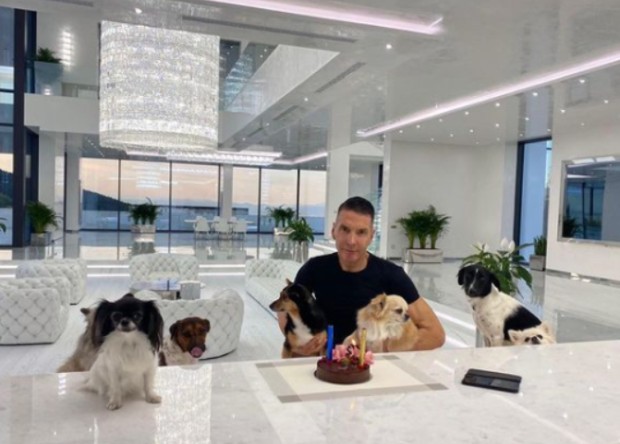 The policeman accused of kidnapping the ex is released 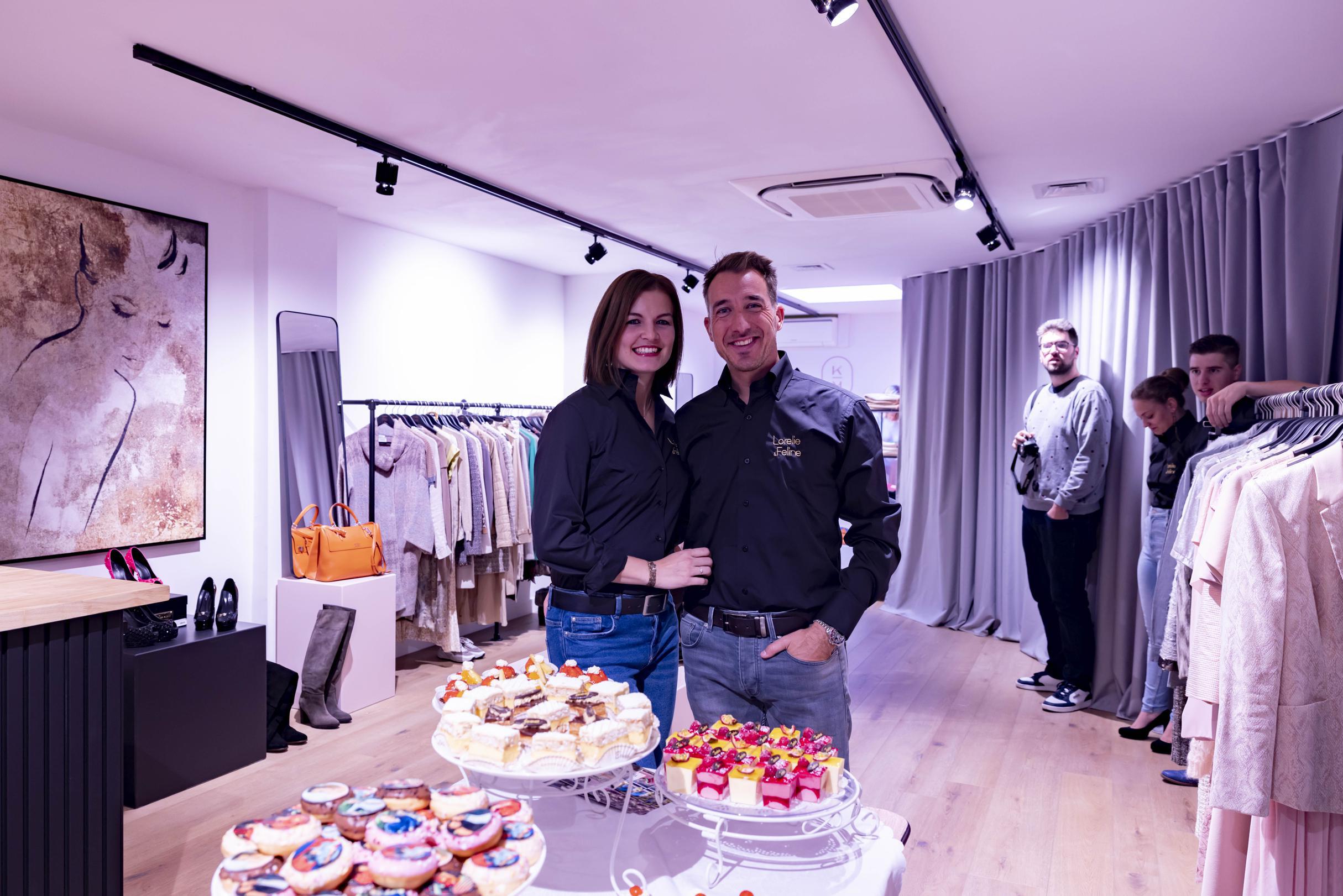 Andy Peelman (39) and his wife Tine open a shop with second-hand clothing: “We have pieces for everyone’s wallet” (Aalst) 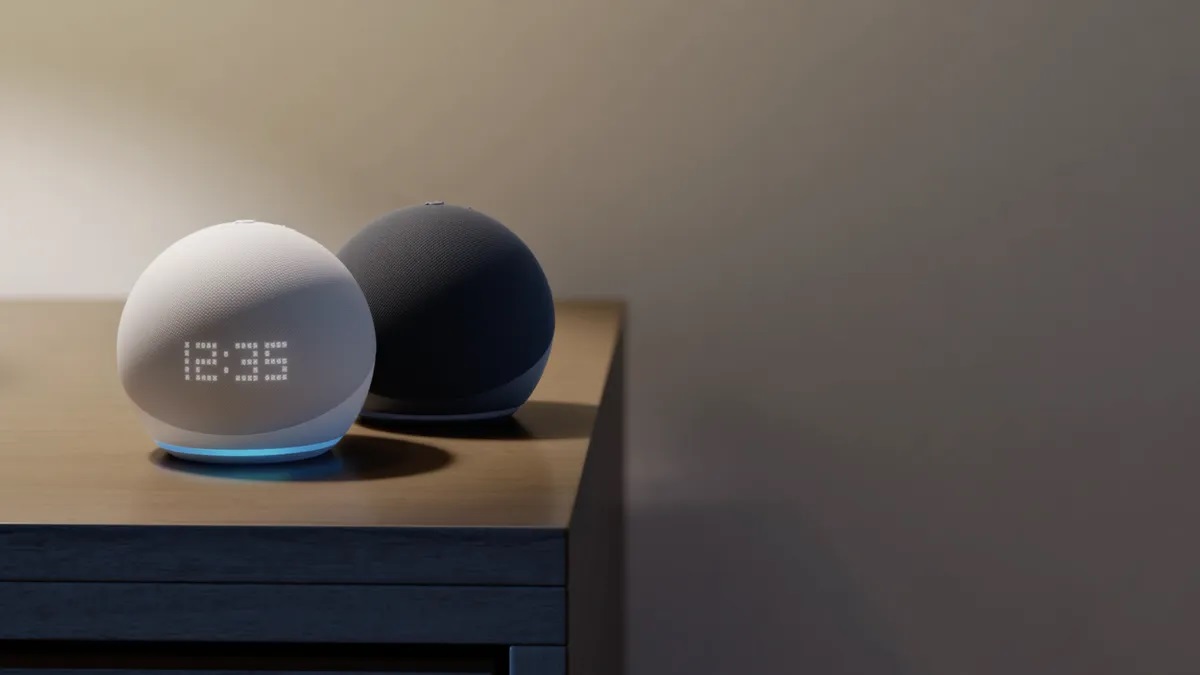