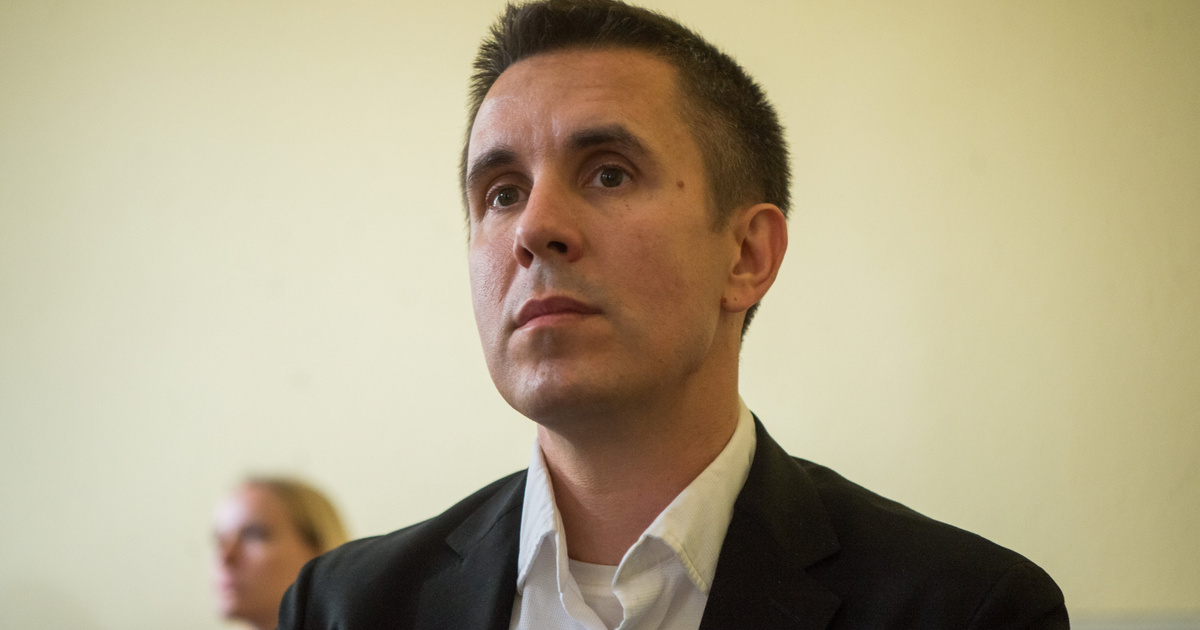 With its decision dated September 12, the Veszprém District Court annulled the criminal sentence passed without a trial in March, in which for the offense of misuse of personal data was sentenced to a fine of HUF one million and convicted Csaba Czeglédy in the criminal trial initiated due to the publication of the Borkai videos.

All of this means that no one has yet been convicted due to the publication of the embarrassing recordings, so Csaba Czeglédy’s criminal liability cannot be established either.

Against the wishes of the prosecution, the court will decide after an evidentiary procedure whether the other defendant and I have committed anything

– the politician of the Democratic Coalition told our newspaper, who also drew attention to the fact that, among other things, there is a place for a criminal sentence if the case is a simple one. Since, according to his point of view, the devil’s advocate case is not a simple judgment, the Veszprém District Court could not have issued a criminal sentence in the case.

In Czeglédy’s opinion, the investigative authority and the prosecutor’s office obtained many pieces of evidence illegally,

because the case of misuse of personal data (which is considered a misdemeanor) was confused with the case of extortion, which is a crime, and evidence was collected by referring to the crime – which is considered more serious. He requested the exclusion of these evidences from the evidentiary proceedings. (The court will decide on the exclusion of the requested person later.)

The court granted the Czeglédys’ request to initiate a trial at last week’s preliminary hearing, and scheduled the new trial round for February 2, 2023. Then the evidence procedure will begin with the testimony of Csaba Czeglédy.

As reported by the Index, according to the charge of the Capital Prosecutor’s Office, a man working as a lawyer, with the help of a friend who has been convicted multiple times, made public photos and videos containing special personal data, with sexual content, on the Internet, which caused significant damage to the interests of those involved.

According to the essence of the indictment, at the request of the defendant, who is a lawyer, his companion, the other defendant in the case, created a profile on an internet social network in September 2019, and then through that a page on the same social network, the name of which was later changed by the defendant, who is a lawyer, to The Devil’s Advocate . This was the page that covered the scandal of Zsolt Borkai, the mayor of Győr who was still a member of Fidesz at the time. blew it up. 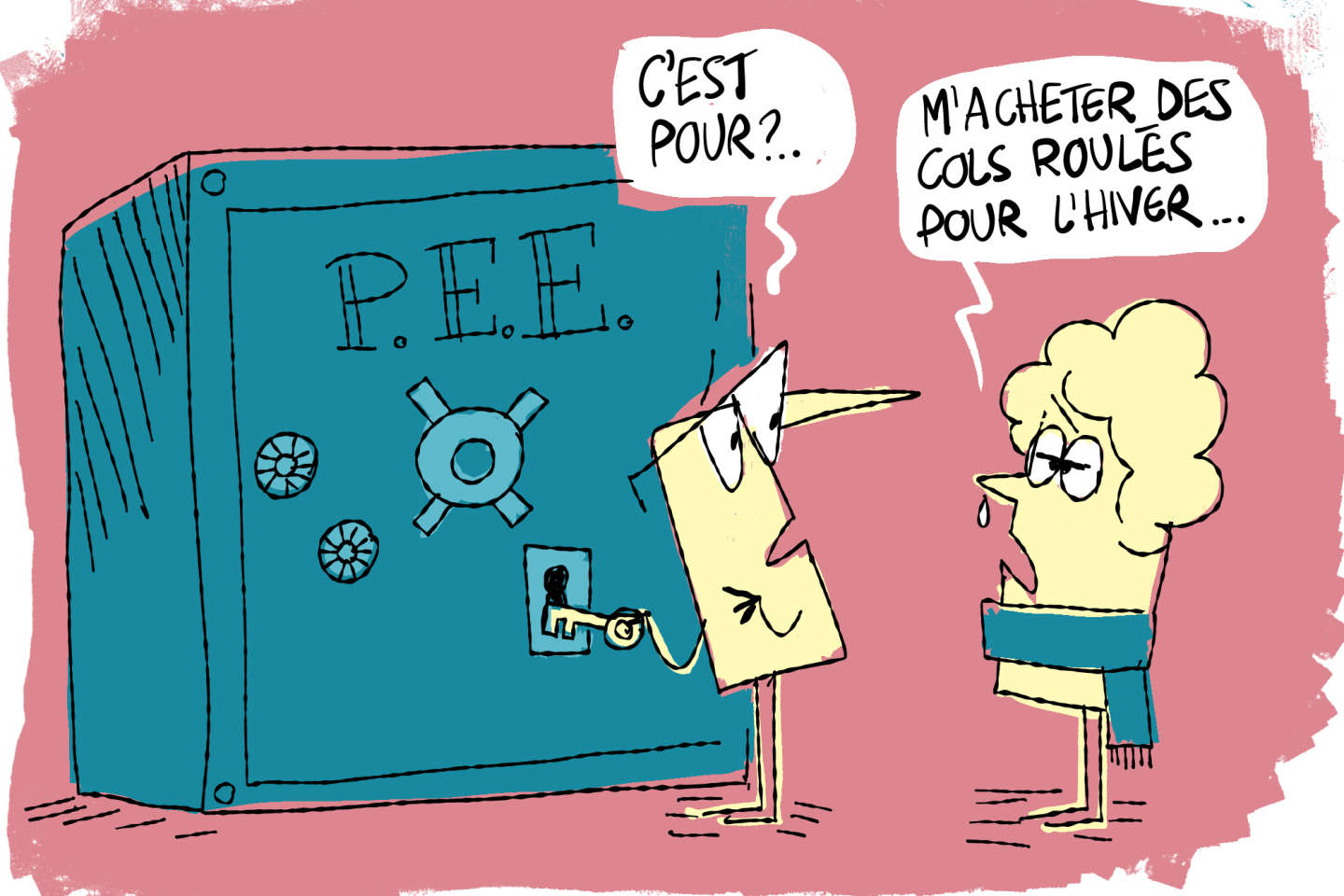 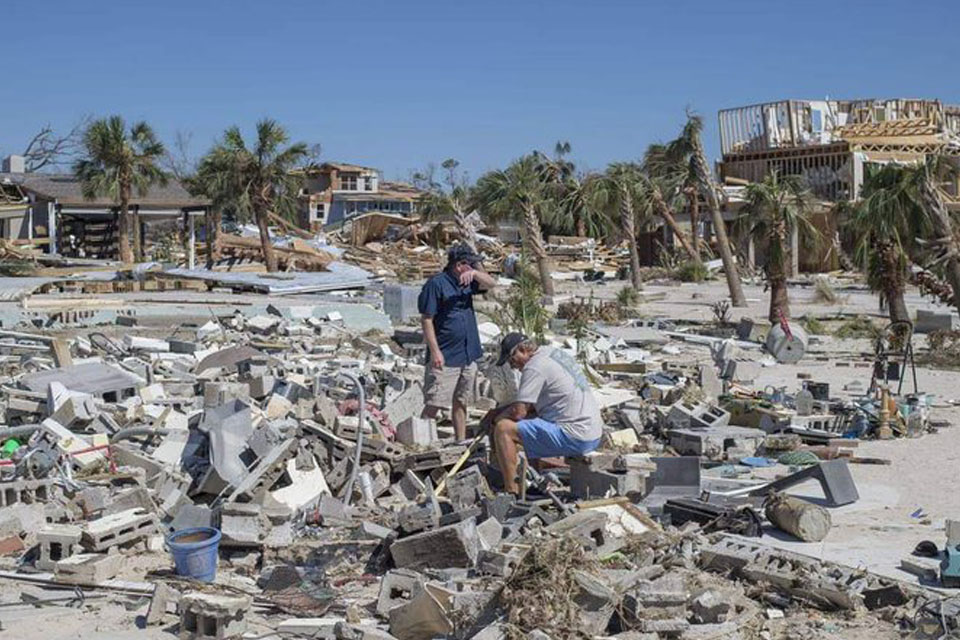