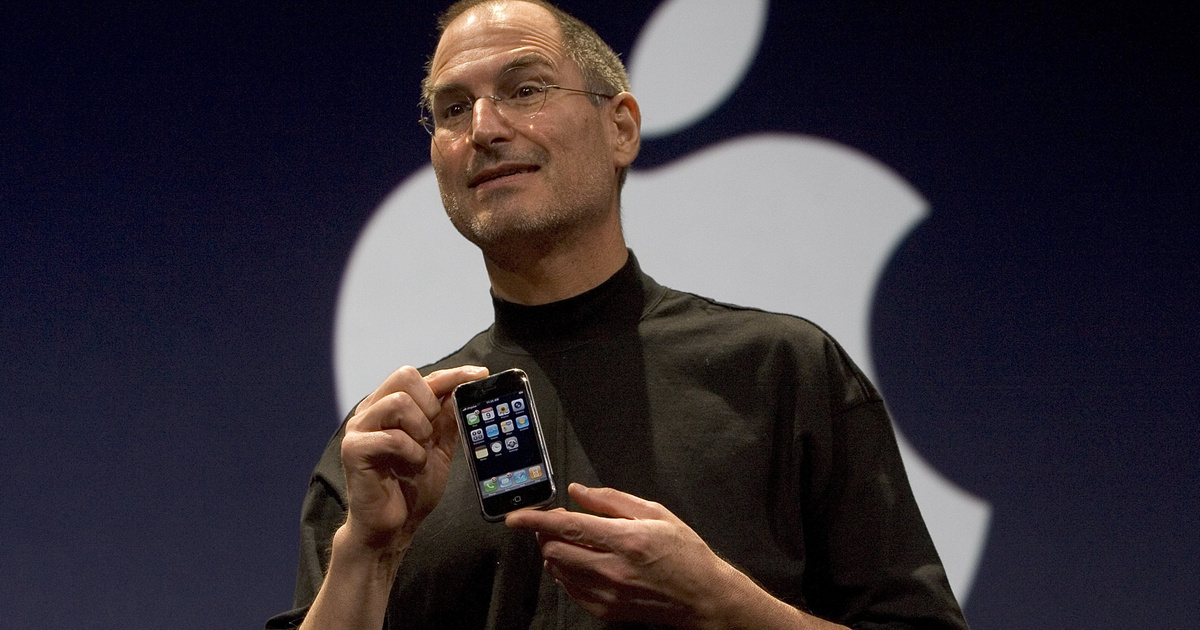 On October 5, 2021, ten years ago, Apple founder Steve Jobs died of pancreatic cancer. On the occasion of the anniversary, CNET executive editor and news editor Roger Cheng wrote about the 2007 press conference, during which Jobs simply dropped the first iPhone unveiled at Macworld in January 2007.

Jobs held a demo for invited media representatives in the New York editorial office of The Wall Street Journal shortly after announcing the arrival of the iPhone on stage. With months still to go before the phone hit the market, the iPhone, which journalists and editors could watch, was just a prototype.

On a journalistic question that stretched the rugged court of the aluminum and plastic enclosure, Jobs simply grabbed the prototype in his hand and tossed it toward the center of the room. Those in the room fell silent at once, Cheng recalled as the phone flew across the room. The unit eventually landed on a carpet and survived the flight without any injury. Cheng said Jobs knew what he was doing, as an experienced speaker he probably expected this kind of question.

Steve Jobs was born on February 25, 1955, and Apple Computer was founded in 1976 with Steve Wozniak and Ronald Wayne. They achieved their first success in 1977, with the Apple II. The breakthrough success came with the 1984 Macintosh. Thanks to Jobs, the spread of the mouse and graphical user interface revolutionized the music industry (iPod and iTunes) and the mobile communications market (iPhone, iPad) with his company’s products. He died of pancreatic cancer ten years ago, on October 5, 2011, at the age of 56. Tim Cook, who is one of the most valuable companies in the world, has been replaced by Tim Cook, who previously served as vice president of sales for the company. 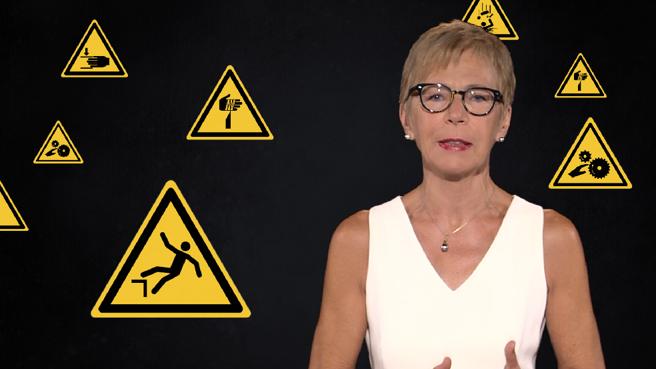 Safety at work, 887 million euros blocked in the coffers of Inail | Milena Gabanelli 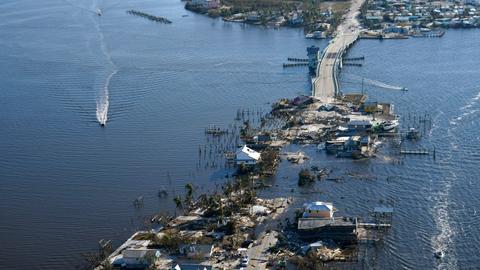 Machinists about atmosphere, salary and workload at Arriva: ‘There is a grave mood’ 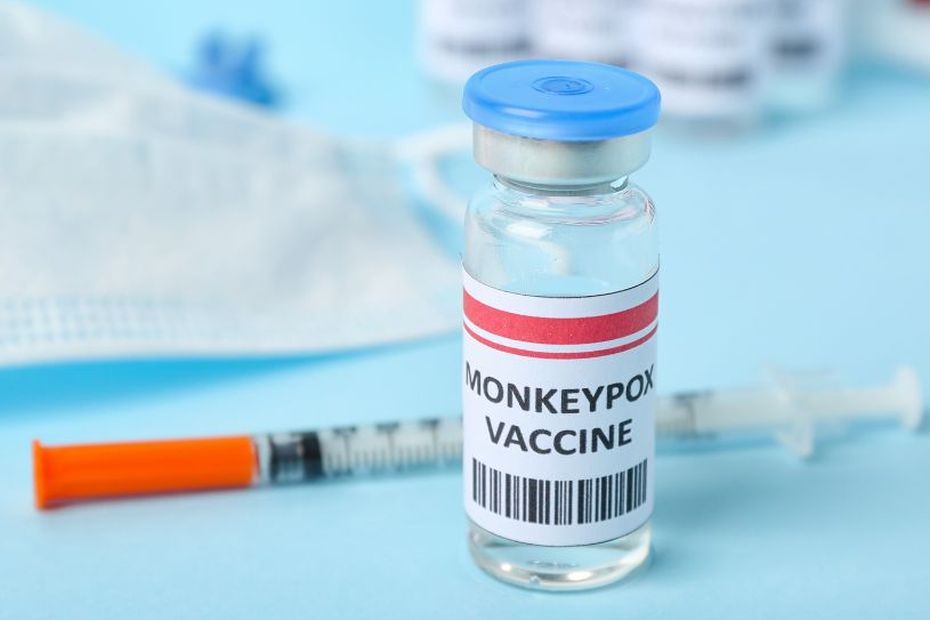 The monkeypox vaccine administered in Guadeloupe and around the world, “very effective” according to an American study 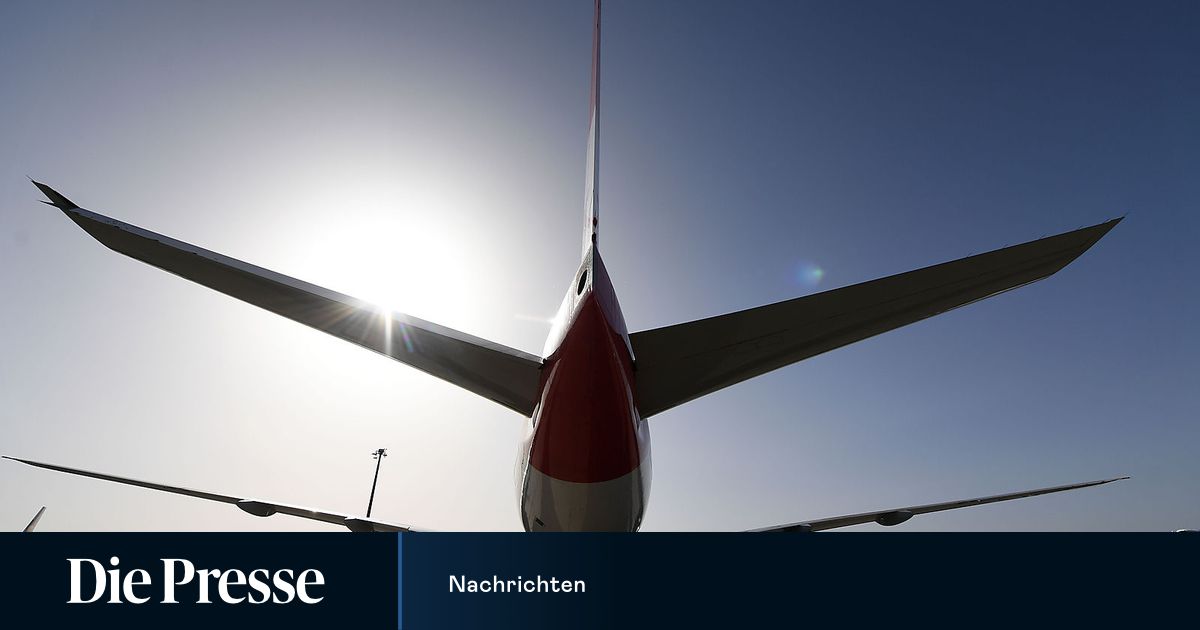