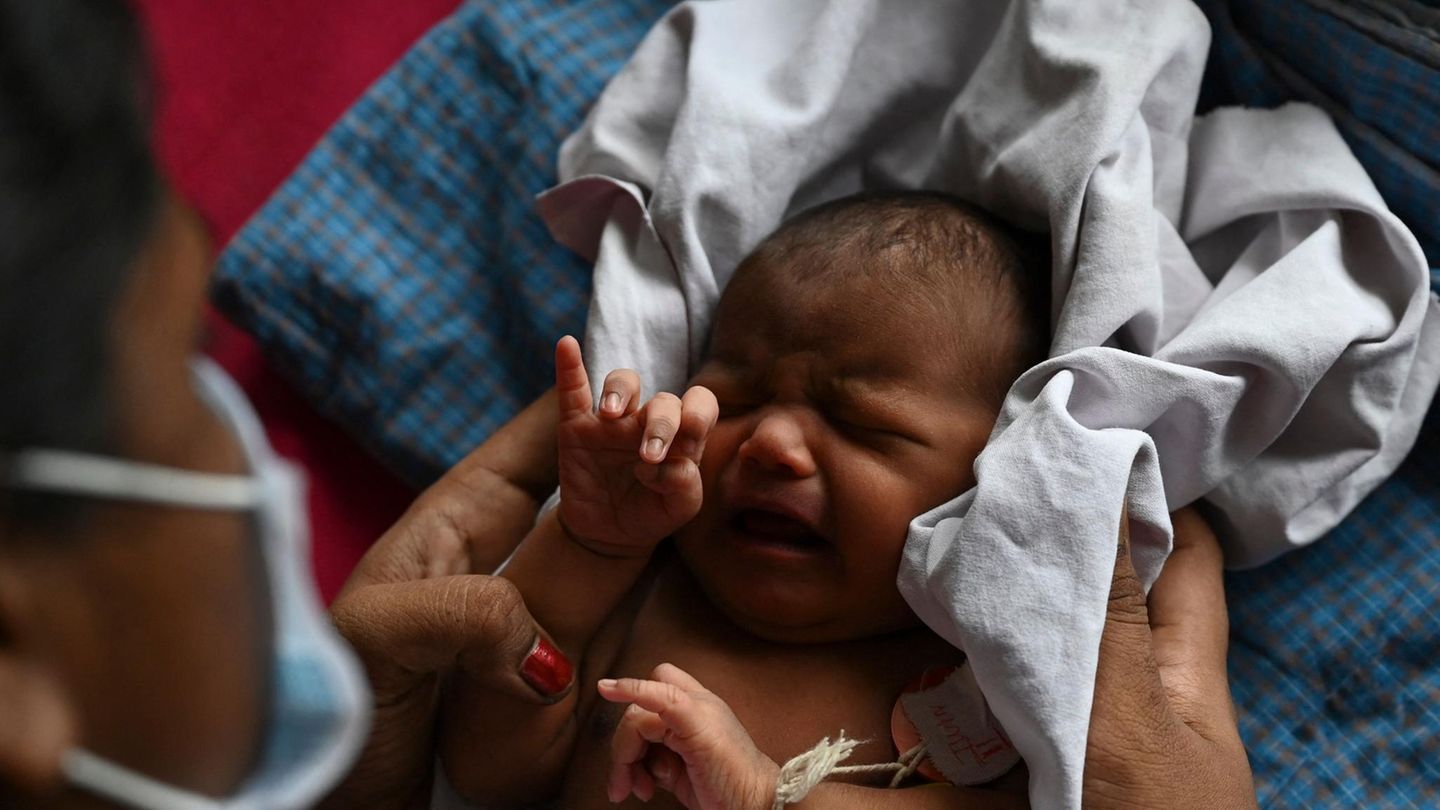 If
With the help of YouTube videos: Teenager gives birth to baby alone

Because sex before marriage is taboo in India, a 17-year-old kept her pregnancy from her parents. When she went into labor, she gave birth alone – with instructions from the Internet.

A 17-year-old in India gave birth to a baby alone and cut the umbilical cord after watching YouTube videos. Indian media reported that she was able to conceal the pregnancy to the last from her parents, with whom she lives in the state of Kerala. Most recently, she stayed in her room and said she had online lessons, said a police spokesman for India Today.

Everything Parents Should Know About the U exams

The parents only found out about their grandson when they heard his screams. The youngster bled and was taken to a hospital. In India, sex before marriage is a major taboo.

The police also arrested the girl’s 21-year-old boyfriend for having sex with a minor, which is a criminal offense in India. This is another reason why many young pregnant women do not seek medical help. Again and again there are unsafe and fatal abortions outside of hospitals.

The parents of the 17-year-old mother knew about their relationship, it said. It was planned to marry the partners after their 18th birthday. 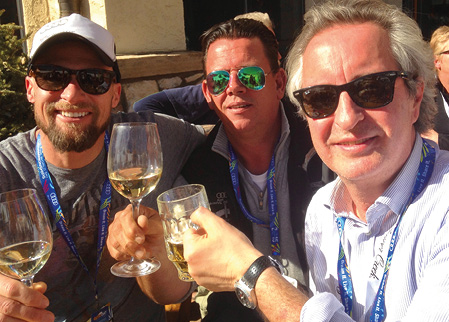 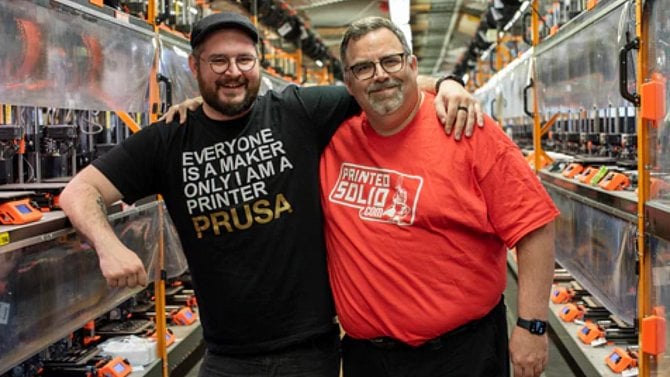 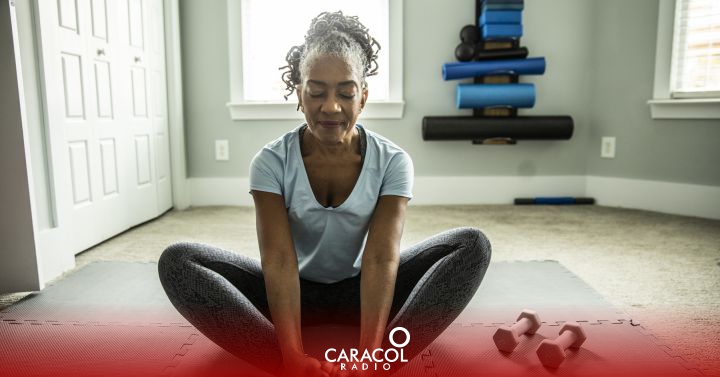