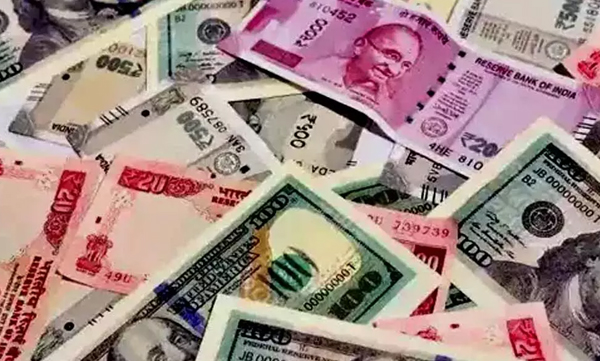 Abu Dhabi: Expatriates took advantage of the devaluation of the Indian rupee against Gulf currencies. The rupee had touched a record low against the dollar in early trade on Friday. Rupee depreciates against dollar With this, he rushed to the exchanges and financial institutions to send money home.
In the UAE, the best price received yesterday was 20 rupees 89 paise per dirham. At the Interbank Foreign Exchange (Forex) market, the stock started trading at 20.93. In Saudi Arabia, the riyal is priced at 20.20 rupees. In Kuwait, one dinar received 251.63 rupees. The Omani rial received 199.50 rupees, the Qatari riyal 20.90 and the Bahraini dinar 203.17.