INFOGRAPHIC: They are the most expensive players in the Selecta and this is how the LMF teams are valued

Home » World » INFOGRAPHIC: They are the most expensive players in the Selecta and this is how the LMF teams are valued 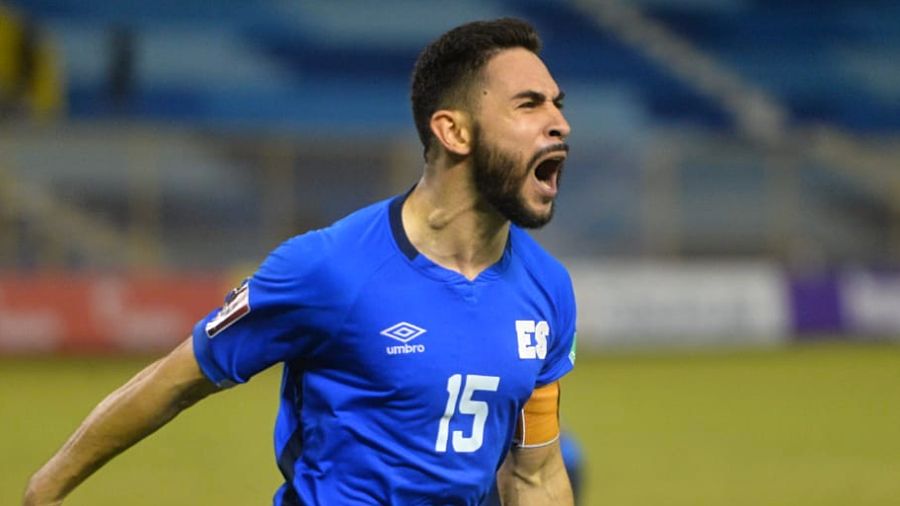 In this second installment of the most expensive players and teams, it’s time to analyze what data comes from El Salvador. Find out how much Selecta players, LMF players and teams are worth

A week ago there was talk of the most expensive players in the world, but they also wanted to find out through the data of the Transfermarkt digital page, referring to transfers, how much salvadoran players are worth and the first place on that list is for one of the captains of the Selecta, Alex Roldán of the Seattle Sounders of the MLS.

INFOGRAPHIC: Meet the 10 most expensive players in the world today

A common fact of the signings is that the first six on the list are legionnaires and all with a career in soccer abroad, such as Darwin Cerén in the Houston Dynamo of the MLS, Nelson Bonilla, who remains firm in Thai soccer , a multi-champion in his country, like Pablo Punyed, who now defends Vikingur from Iceland.

The rest of the players on the list come from the Salvadoran league, where Alianza is the leader with three out of four spots.

The value of the players, according to the creators of the platform, goes through calculating a large series of variants, such as the age of the player, minutes played, future performance, among other elements, that show the market value.

Turning to the Salvadoran league, the German portal also provides a series of interesting data on the market value of the different Salvadoran soccer teams.

As has been the constant in recent times, Alianza is the team that has the most expensive squad in the country in terms of market value, since all of its players add up to $4.32 million and are followed by Águila for $3.86 million and the that closes the three million dollar line is FAS.

Seven of the teams are located in the range of two million dollars, with Chalatenango, Isidro Metapán and Firpo in a second step, leaving Platense, Limeño, 11 Deportivo and Santa Tecla in a third line.

Finally, Jocoro and Atlético Marte, having a highly national player base, reflect less market value than their rivals, without necessarily meaning that the team has less value on the field of play.

And among the players that are in the league, the one with the most value is Fabio Burbano from Club Deportivo Águila, whose market value exceeds half a million dollars. On the pitch he has scored a goal in nine games and 589 minutes.

On the list, the following are Mario González, Bryan Tamacas and Franco Arizala, who are valued at $327,000, and from there come names like Kevin Carabantes, Roberto Domínguez, Darryl Parker, who are close to $250,000 in value within the international player market.

The most expensive players of each LMF team 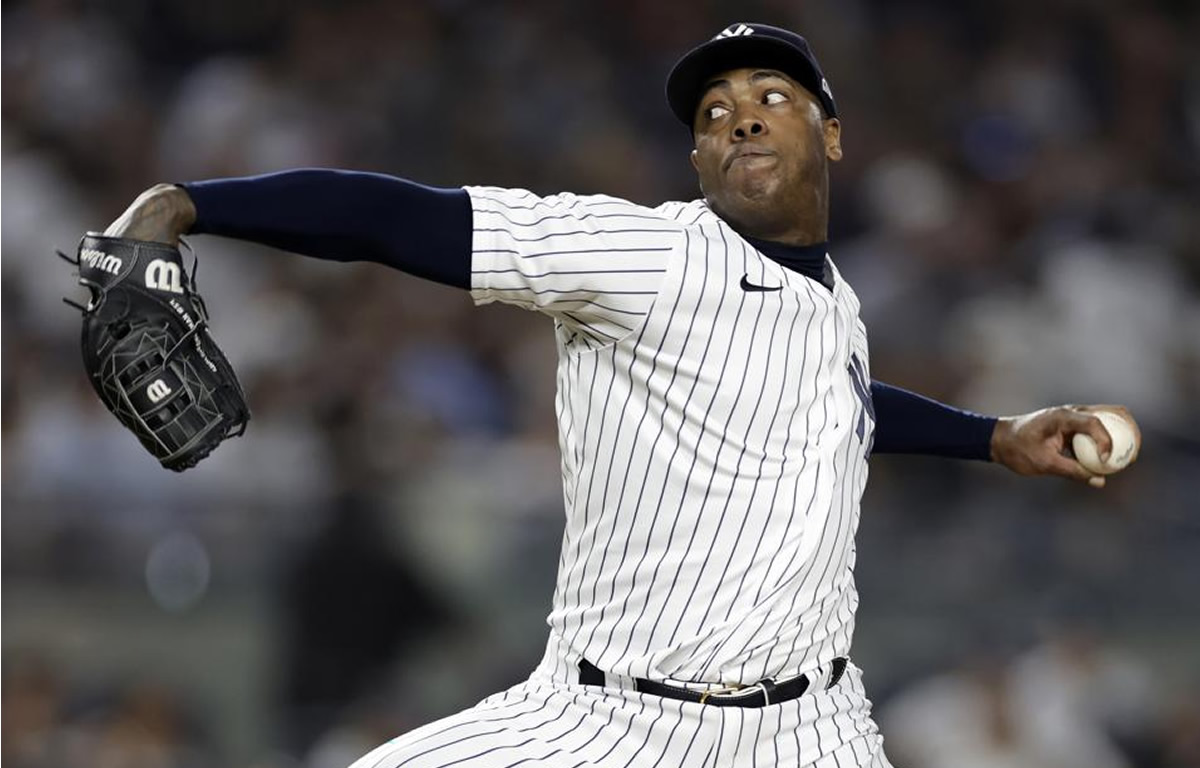 MLB: Aroldis Chapman already has a team for 2023

EXTENSION OF COVERAGE OF THE UNIVERSAL GUARANTEED PENSION IS NOW LAW 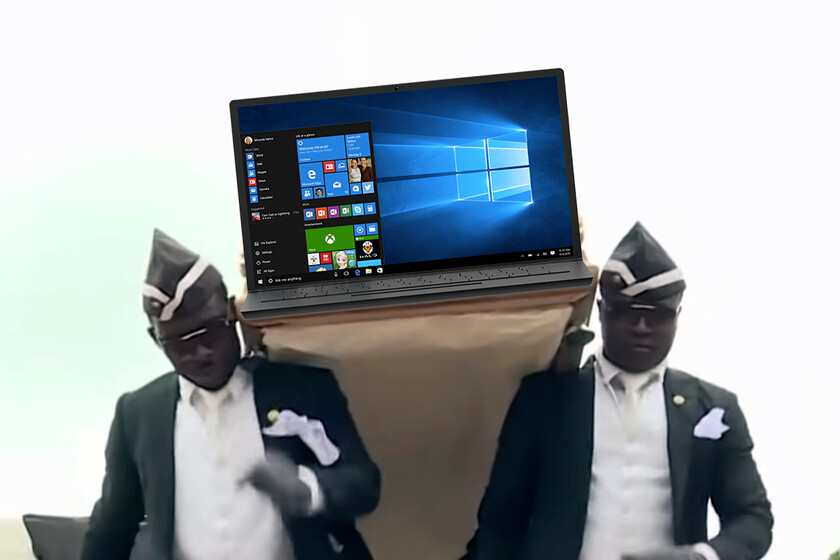 Windows 10 still has a lot of life left, but Microsoft is already preparing its funeral

Crimea is Ukrainian, Serbian President Vučić said. He said he hadn’t spoken to Putin in months 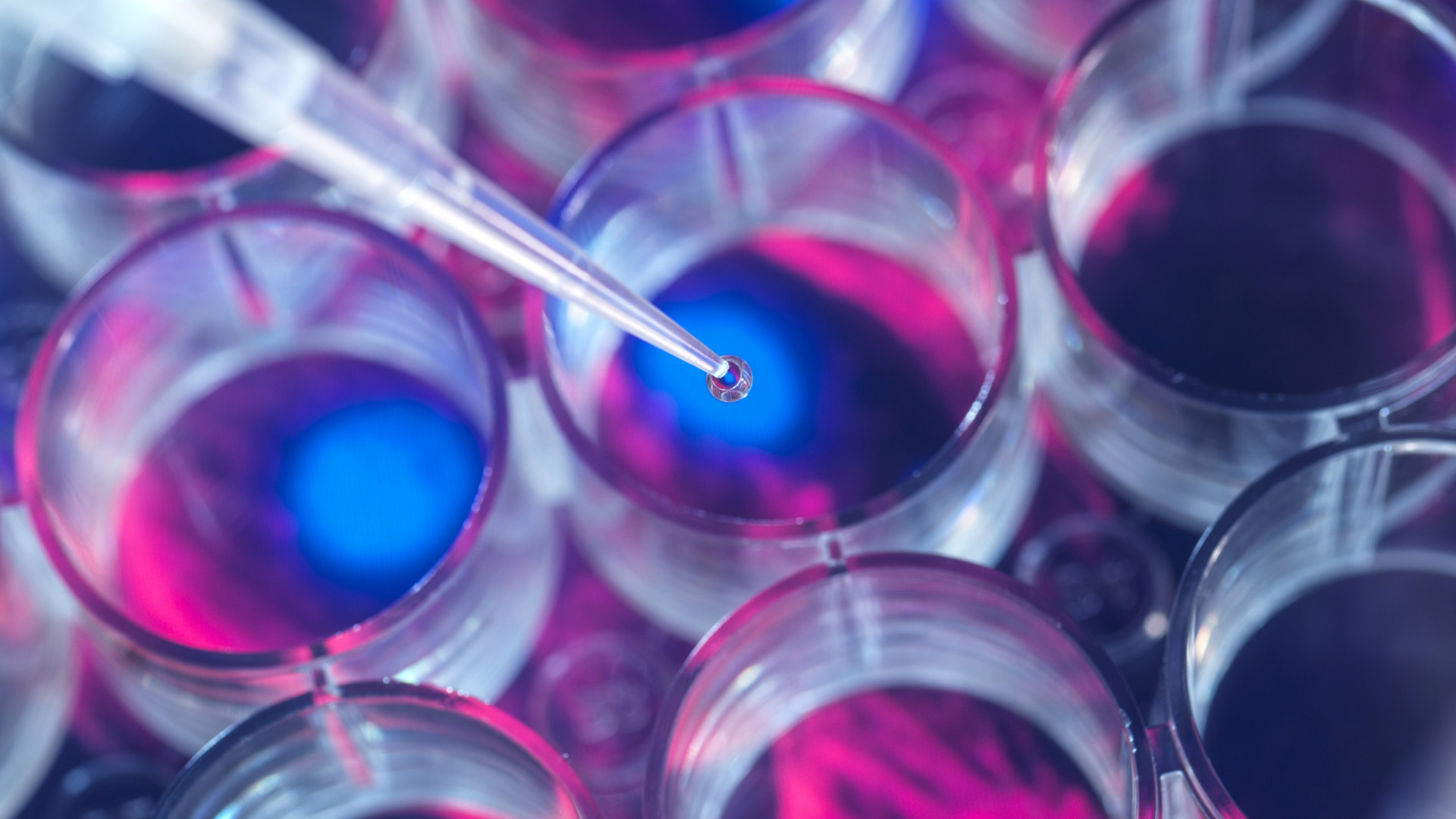 Biotech can be sexy again – Last year it was neglected, will it be the star of the stock market this year?