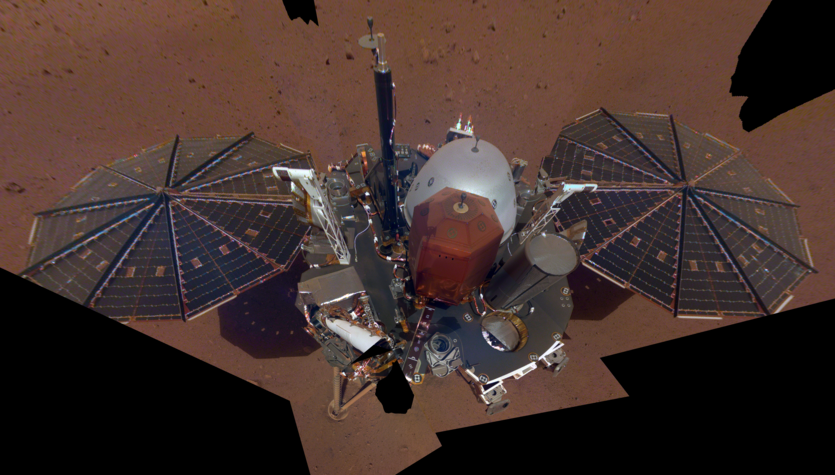 As a result of constant deposition Martian dust on the lander’s solar panels, the amount of energy delivered to the machine is reduced. At the beginning of the mission, the panels were producing 5000 watt hours every dayit is now only approx 500 watt hours.

Unfortunately, due to this state of affairs, in the coming months, The InSight lander will cease to function.

“At the end of the calendar year, we anticipate ending all InSight operations. Not because we want to turn it off, but unfortunately we don’t have the energy to run it.”

Good news – the lander mission will take almost twice as long as originally anticipated. These were four Earth years instead of the planned two. The hardware has detected so far over 1,300 earthquakes on Marswhich is undoubtedly a great success of the program.

The probe recently detected the largest earthquake on Mars ever recorded. The mission then rallied unprecedented taxes on the structure and structure of the planet’s interior.

“One of the legacies InSight is that it really proves the desirability of using seismological techniques in planetology. For the first time in history, we managed to map the interior Marsa“said Bruce Banerdt, principal investigator of InSight

Lori Glaze, director of NASA’s Department of Planetary Sciences, said: “InSight has changed our understanding of the interior of rocky planets and prepared the ground for future missions.”

Scientists hoped that dust eddies on Mars will blow away the dust deposited on the solar panels, but that did not happen. It was effective for the rover Spirit i Opportunity. Unfortunately, InSight was not so lucky.

Previously, the researchers devised an unusual plan to clean the panels. InSight received the order collecting Martian soil and drop it on the edge of the panels to attract dust to the sample. There were attempts to use it then magnetic properties of dust. The maneuver was quite effective as it increased energy production by about 5 percent. with every approach. This procedure has been done six times so far and has worked each time.

The accumulation of dust in the coming months is likely to increase as Mars will enter the winter period, when atmosphere there will be more dust. At the same time, less light will reach the lander.

The research team reported that if only 25 percent panels have been cleaned (by the wind), the lander would gain 1,000 watt hours each Martian day. This would be enough to continue the research.

It is assumed that from June, at the current rate of decline in power, non-seismic instruments will rarely be turned on. They have priority of receiving energy seismometers the lander, which, however, will only operate at certain times of the day.

Scientists believe that if nothing changes, the received power in December will be so low that the lander will simply stop responding. Hopefully the winds will help clean up InSight’s solar panels. 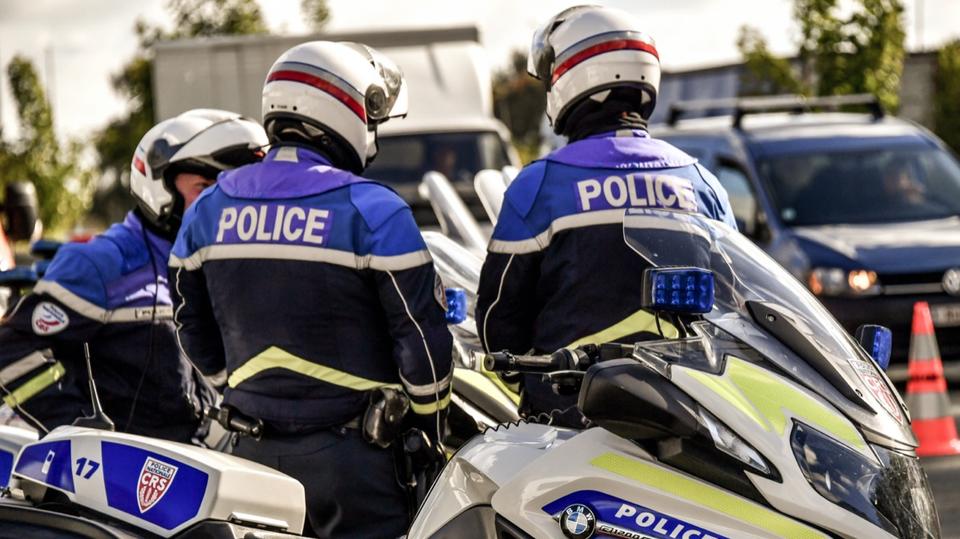 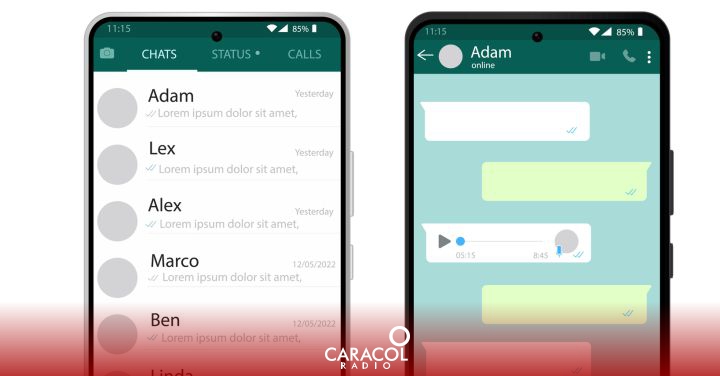 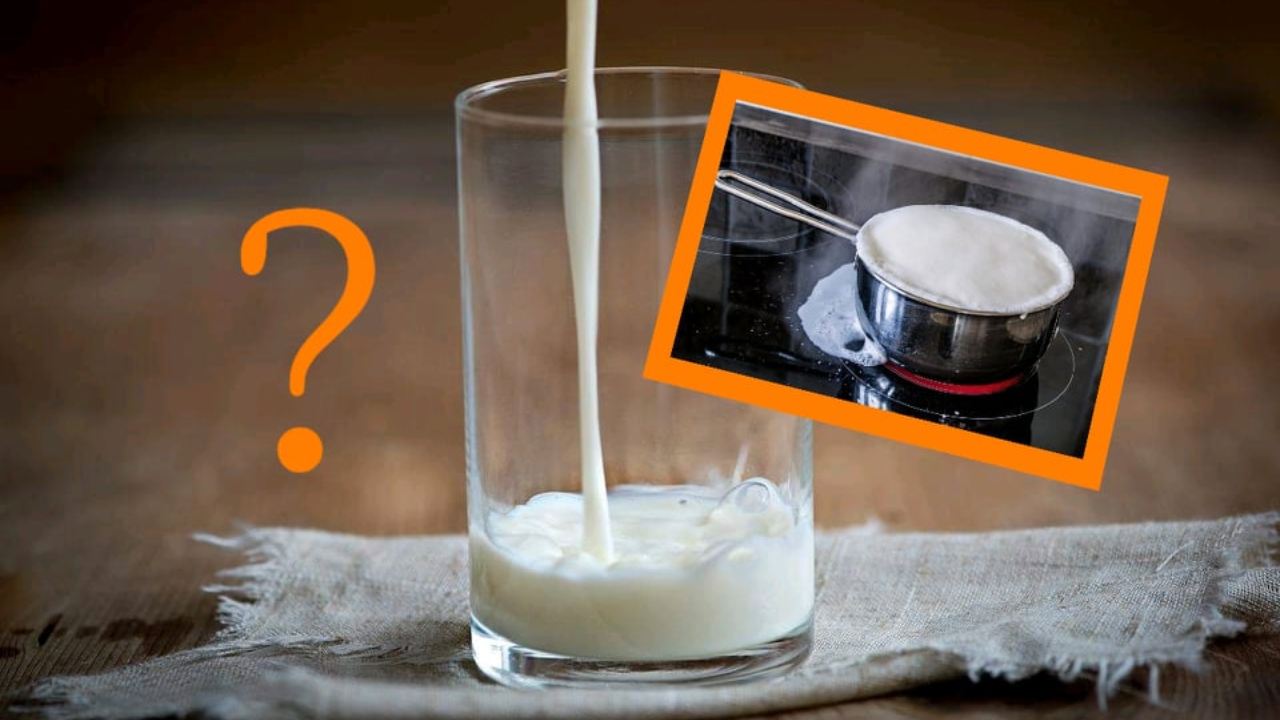