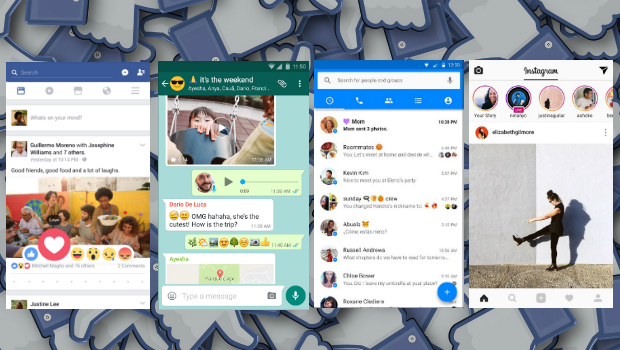 The most popular social networks were Facebook (55,8%) e Instagram (45.4%) during the fourth quarter of 2021, according to the results of the latest Household Panel of the National Commission of Markets and Competition (CNMC). Facebook, despite being the most popular, has followed the downward trend since 2016. In contrast, the other social network of MetaInstagram, maintains the rise of users until reaching its historical maximum peak with 45.4% of Internet users.

The Asian video platform, TikTok, grew 6 percentage points compared to the second quarter of 2021 and stood at 18.6% share of Internet users. Other networks like Twitter, Pinterest o LinkedIn They maintain their percentages and barely grew during this fourth quarter of 2021.

92.3% of Internet users used WhatsAppwhich remained the preferred messaging application followed by Instagram (22.7%) and Facebook Messenger (17.5%). Regarding telephony and video call services, WhatsApp continued as the preferred platform to carry out this type of action.

The CNMC has analyzed the Internet consumption of Spaniards during the fourth quarter of 2021. Nine out of ten Spaniards used the network in the last three months and 77.5% of them frequently.

Almost nine out of ten Spaniards have a smartphone. Through the smartphone, users checked online messages several times a day (83.8%), saw the latest posts from their social networks (47%) or checked the latest emails in their inbox (39.8%). ). Other daily uses were playing games (19.2%), watching videos (25.8%) or using location services (7%). 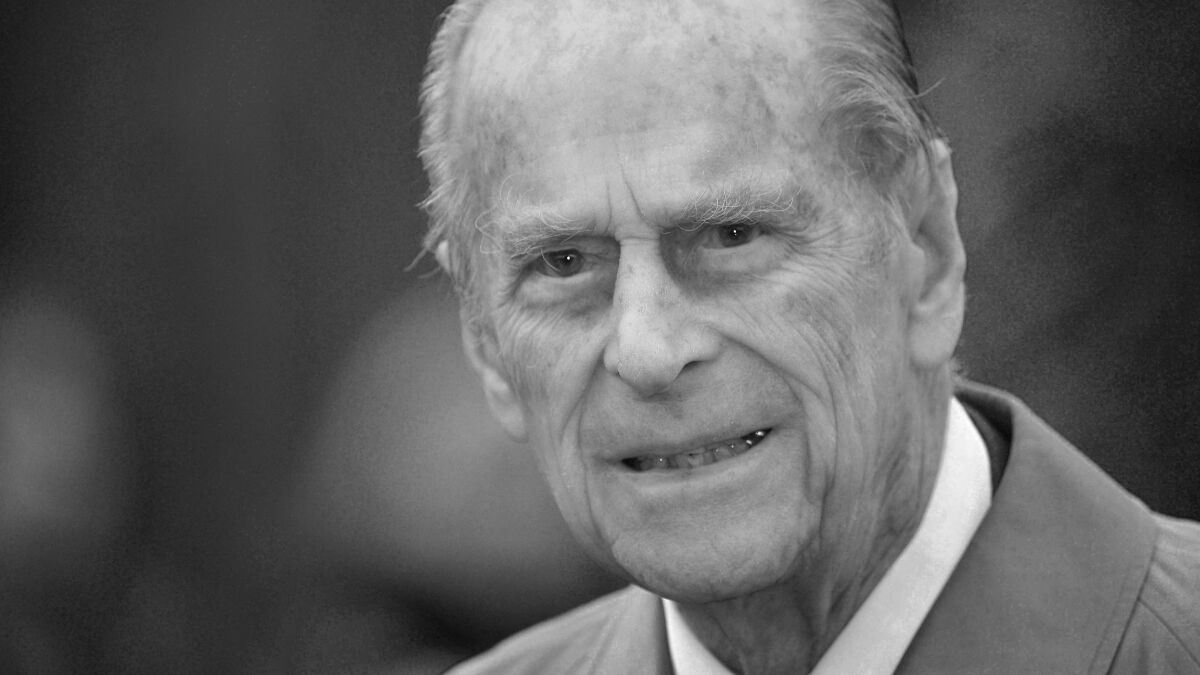 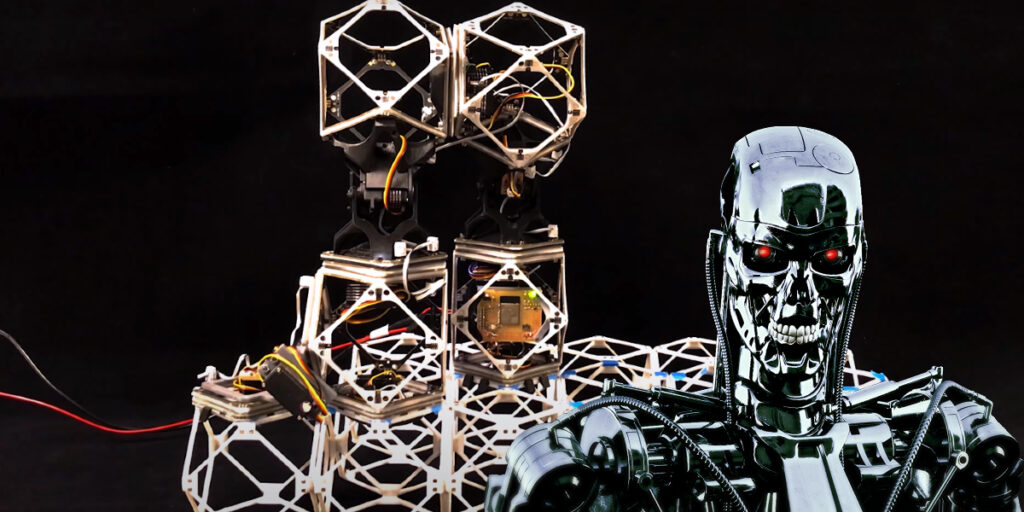 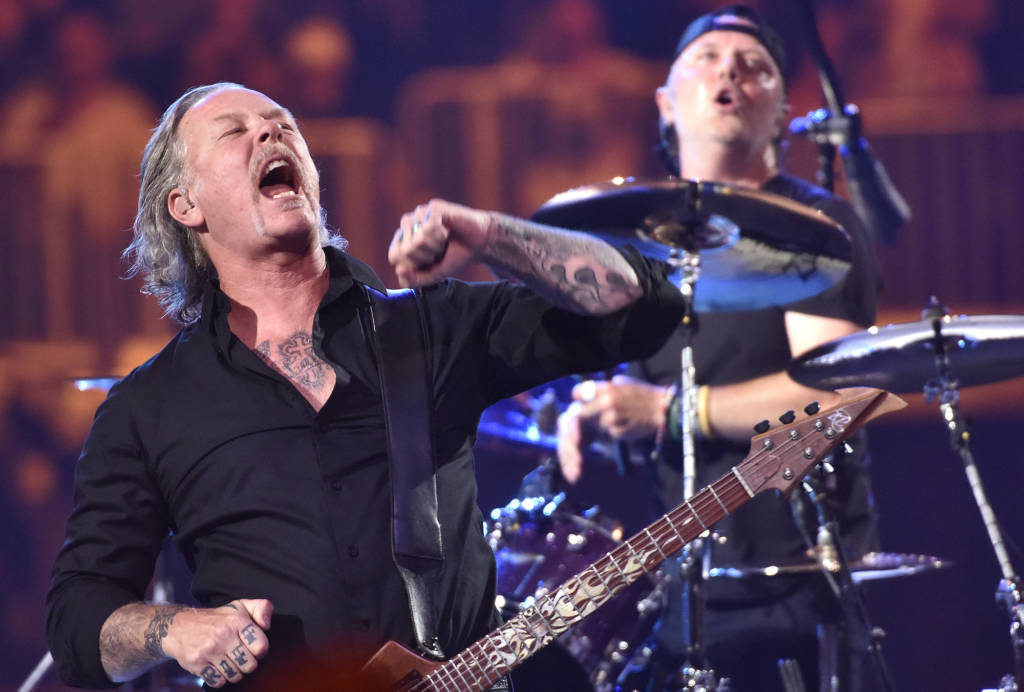