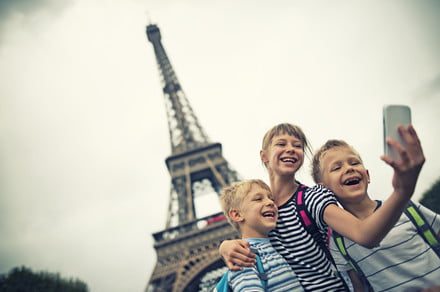 Instagram has just announced that it will suspend the development of Instagram Kids, a version of its application intended for children under 13.

The announcement was made by Instagram chief Adam Mosseri in a blog post on the social network, adding that the Facebook-owned business will continue to work on parent-supervised experiences for young users.

In the post and in a series of tweets, Mosseri basically explains that the fault of this decision is due to a misinterpretation of the app’s purpose by critics and the media.

« It was never designed for young children, but for tweens (10-12 years old), ”he explains. In another tweet, he explains that news of the project “leaked long before we knew what it was going to be.” People feared the worst and we had few answers at the time. It is clear that we need to take more time on this topic« .

A few weeks ago, a Wall Street Journal publication gained access to internal Facebook research, which warned of the damage Instagram is doing to teenage mental health, especially when it comes to perceptions of their body image. .

In the blog, Mosseri explained that the media report “ raised a lot of questions for people“, And claims that reviews have helped Instagram introduce a number of anti-harassment features.

The company responded to the comments by stating that young people were already active on the internet and it was best to have their experience supervised. The company also planned that it would not display advertising on this new app.

« Facebook claims creating an Instagram for kids will help keep them safe on the platform“Kathryn Montgomery of the Center for Digital Democracy told BBC News in April.

« The real goal of the company is to expand its lucrative and highly profitable Instagram franchise to an even younger demographic, by introducing children to a powerfully commercialized social media environment that presents serious threats to their privacy, their lives. health and well-being.« 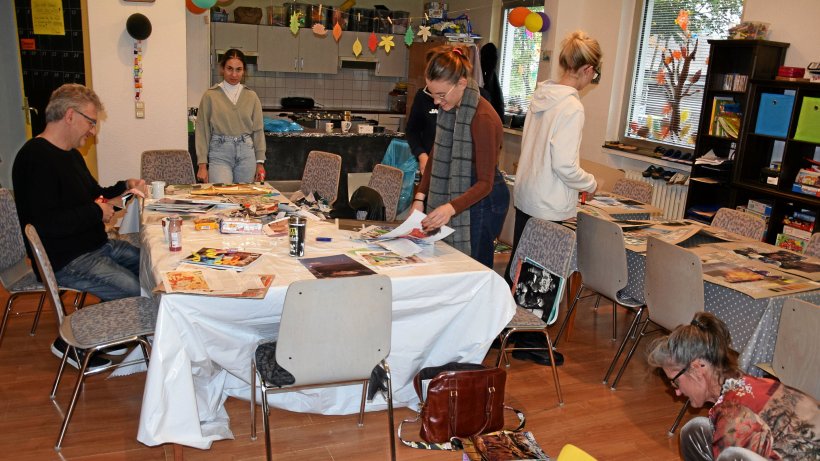 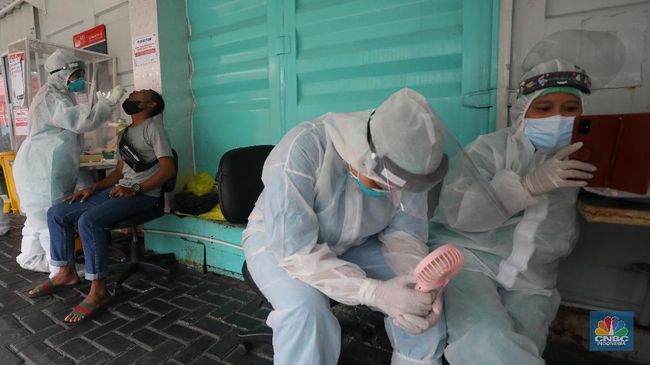 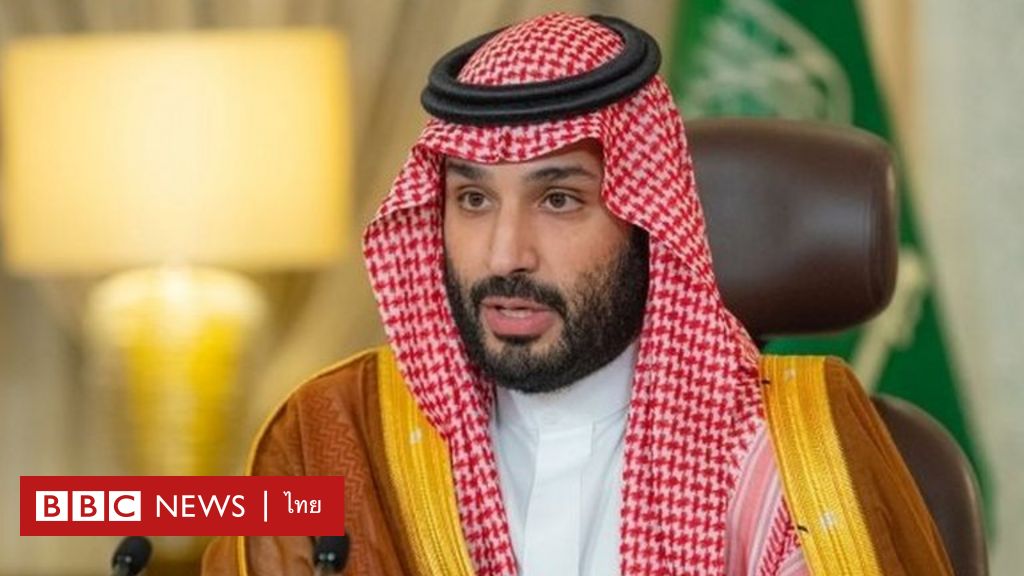 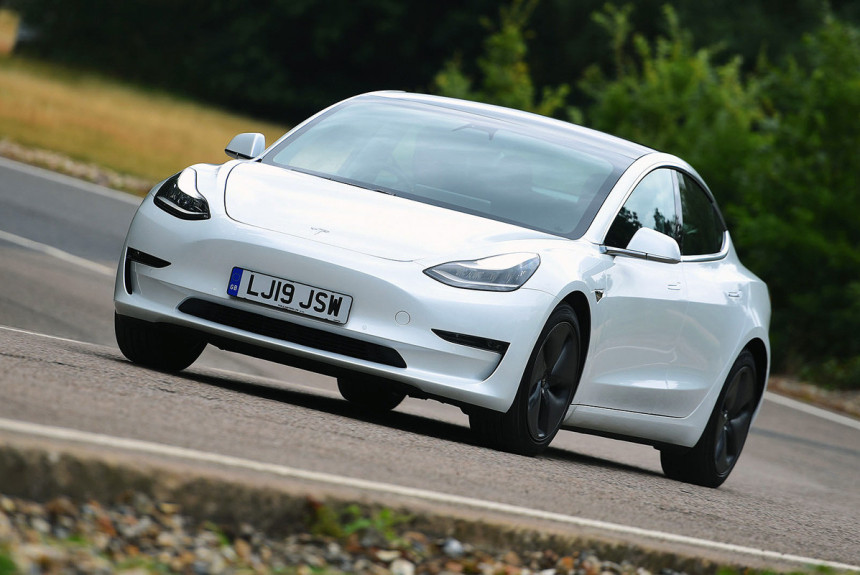 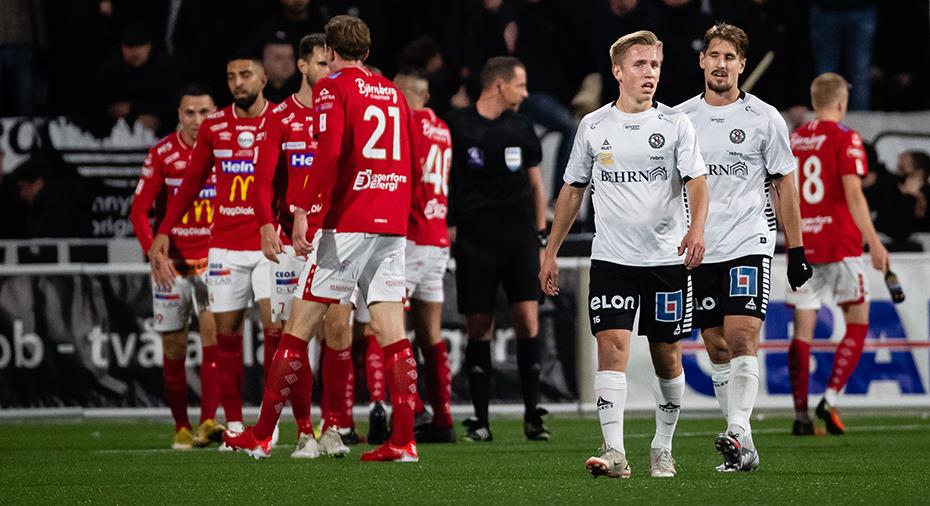