New York, USA (CNN)–The US State Department said Thursday that it condemns the “offensive” comments made by two politicians from the Bharatiya Janata Party, the ruling Bharatiya Janata Party in India, about the Prophet Muhammad, which provoked wide responses in the countries of the Islamic world.

“We condemn the offensive comments made by two BJP officials, and we are pleased to see that the party publicly condemned those comments,” State Department spokesman Ned Price said in a statement.

BJP spokeswoman Nupur Sharma made derogatory remarks about the Prophet Muhammad last month during a panel discussion on a news channel, and her comments were allegedly followed by anti-Islam comments by another BJP leader on Twitter.

It is reported that al-Qaeda said in a statement posted on its website that “the aggressors against the Prophet Muhammad, the pride of humanity, will not find amnesty or mercy, nor will peace and security save them, and the matter will not end with any words of condemnation or sad words.”

The organization did not directly name the officials, but warned that they “will not find refuge in their homes or in fortified army camps,” according to the statement. 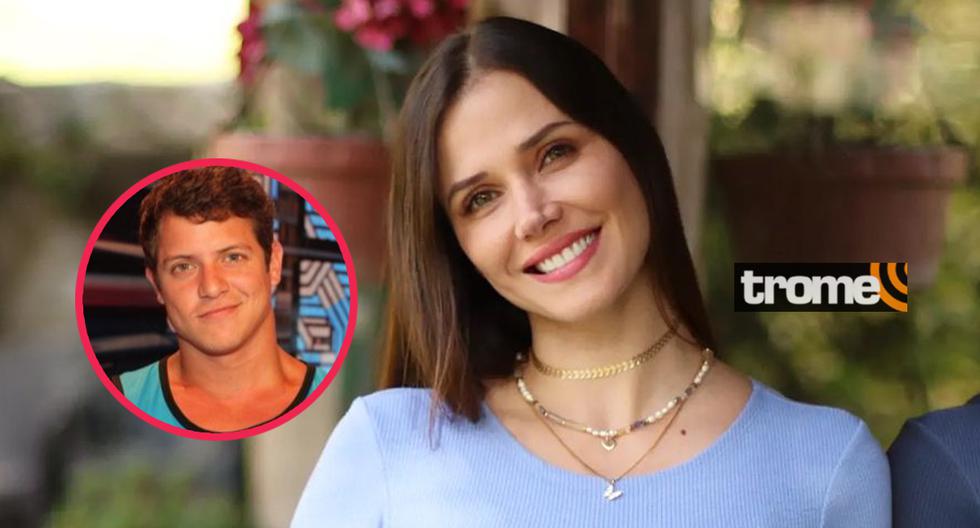