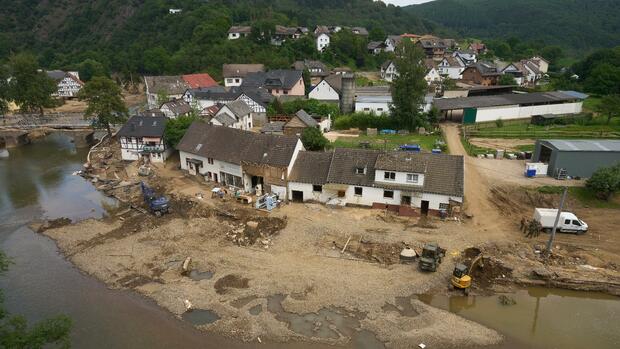 Munich More and more insurers are going public with their forecasts of the insured loss amounts due to the devastating storm “Bernd”. On Tuesday, market leader Allianz announced the total of more than 500 million euros that the group is expected to pay out to its affected customers.

So far, Allianz has received around 13,000 damage reports in the household and residential building sector, plus around 3,000 reports on damaged vehicles. “But we expect this number to increase significantly in the next few days,” says Jochen Haug, Managing Director of Claims. Then there should be 30,000 damage reports for household items and residential buildings as well as 5,000 vehicle damage, so the expectation.

According to estimates by the German Insurance Association (GDV), around 40,000 vehicles are likely to have been damaged, which is likely to cost insurers around 200 million euros. Around 100 million euros should also be due for transport insurance, plus double-digit million amounts for various major claims.

Overall, the GDV is now assuming a total insured damage of 4.5 to 5.5 billion euros, as Chief Executive Jörg Asmussen said on Tuesday. Last week, the estimates were up to four to five billion euros. However, it will continue to be updated continuously.

In addition to the damage in the most affected federal states of Rhineland-Palatinate and North Rhine-Westphalia, the current figures also take into account the effects in Bavaria and Saxony.

Other large providers are also expecting immense burdens. Last week, for example, the cooperative R + V Versicherung reported natural damage from household effects and residential buildings amounting to 387 million euros for the year as a whole.

This also includes the damage from June. The total includes 154 million euros, which at that time caused, among other things, the storms “Peter”, “Wolfgang” and “Xero”.

Teams of experts are on the move in the crisis regions

Until last week, 167 million euros were set for the July storm “Bernd”. A number that should also increase significantly in the next few days. “We have been observing for a number of years that storms are increasing in strength and frequency,” says CEO Norbert Rollinger, giving little hope of an improvement. For the year as a whole, he assumes that natural damage caused by floods and floods will reach a new level.

The insurers are now on the move with large teams in the affected areas to record the damage from their customers. Allianz has 80 of its own and 150 external claims experts on duty in the affected areas. They also support the insurers with emergency power generators, drying devices and commission drying companies. At R + V, they are now bringing together available employees from all over Germany to record claims in North Rhine-Westphalia (NRW) and Rhineland-Palatinate. Damage in southern and eastern Germany accounts for five to ten percent of the total. Of the large remainder, two thirds are in Rhineland-Palatinate and one third in NRW.

Huk-Coburg, the largest motor vehicle insurer in the country, is currently on the move with a large number in the damage area. The group tours will start there this week. Cars that cannot be driven will be picked up.

If a total loss is found, the insurers will also take care of disposal and deregistration. However, at least partial comprehensive insurance is required for this. It also pays for the repair up to the amount of the replacement value.

The industry is already expecting a record year in terms of loss amounts. “Overall, this year, with storms, floods, heavy rain and hail, should be the most damaging year since 2002”, GDV General Manager Asmussen expects. 19 years ago, the insured storm damage was 10.9 billion euros. Heavy rain and hail had already caused an estimated insured loss of 1.7 billion euros in June.

More: Landlords, owner-occupiers and tenants can deduct these damage costs from tax 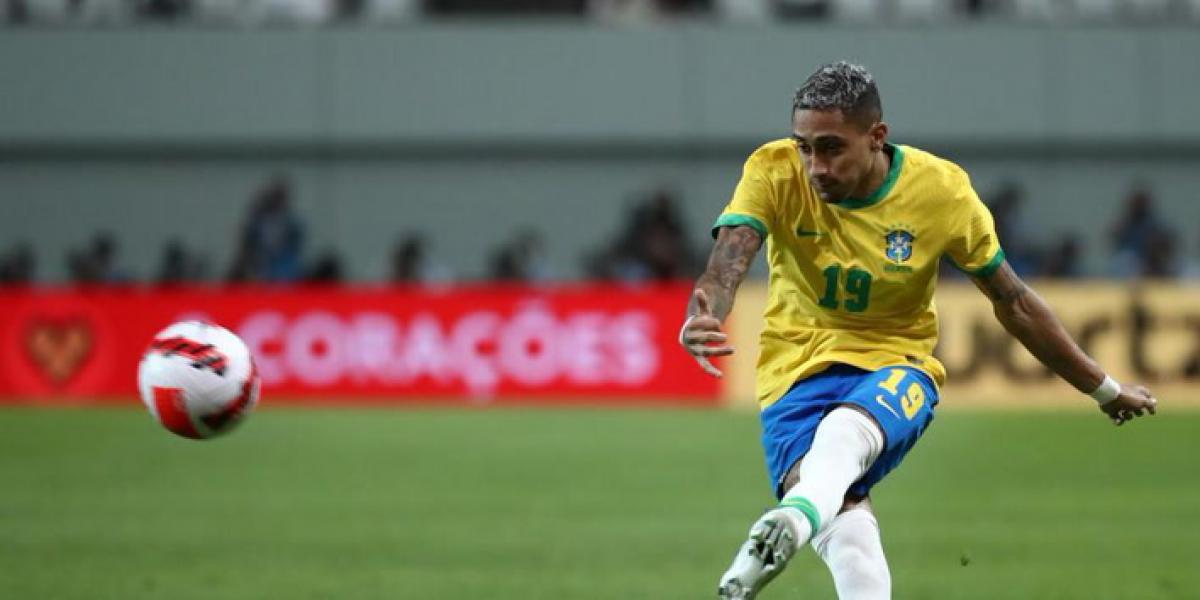 Why Barça’s Raphinha leaves with Brazil 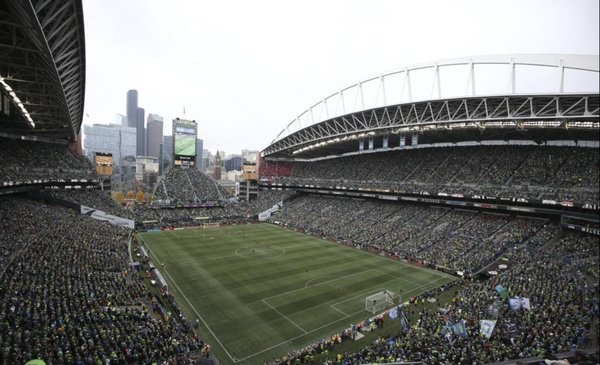 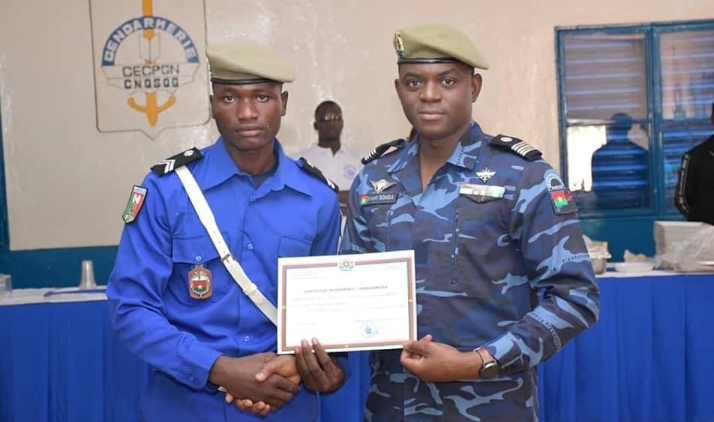