Intel is developing a mining chip, for which there is already a buyer

Home » Business » Intel is developing a mining chip, for which there is already a buyer

The solution, codenamed Bonanza Mine, will be an ASIC specializing in Bitcoin.

As this year’s ISSCC conference approaches, more and more presentations will be announced, and it was recently revealed that Intel will also be talking about a development codenamed Bonanza Mine, which can be considered an ASIC specializing in Bitcoin mining.

There is not a lot of technical information available, except that it is an energy-efficient design, which is a basic expectation in the target market, but there are no data yet on the specifics.

On the other hand, there is already a customer, as according to Tom’s Hardware, GRIID, which travels in cryptocurrencies, has agreed with Intel on BICs called BZM2, so the Santa Clara giant will be supplying the chip to its new partner for several years. The deal guarantees GRIID a fixed price until May next year, but its value is not public. 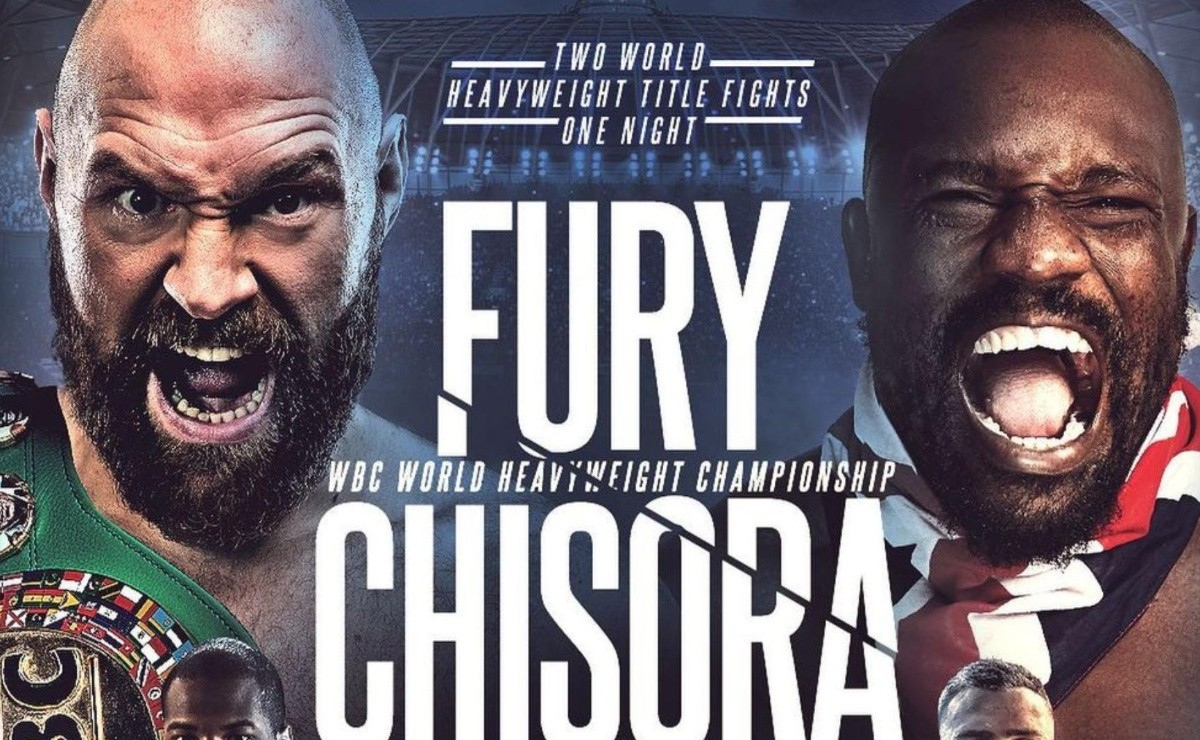 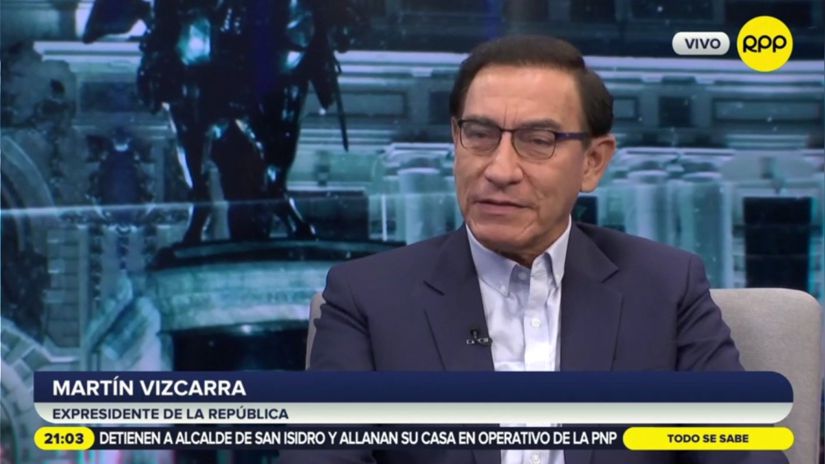 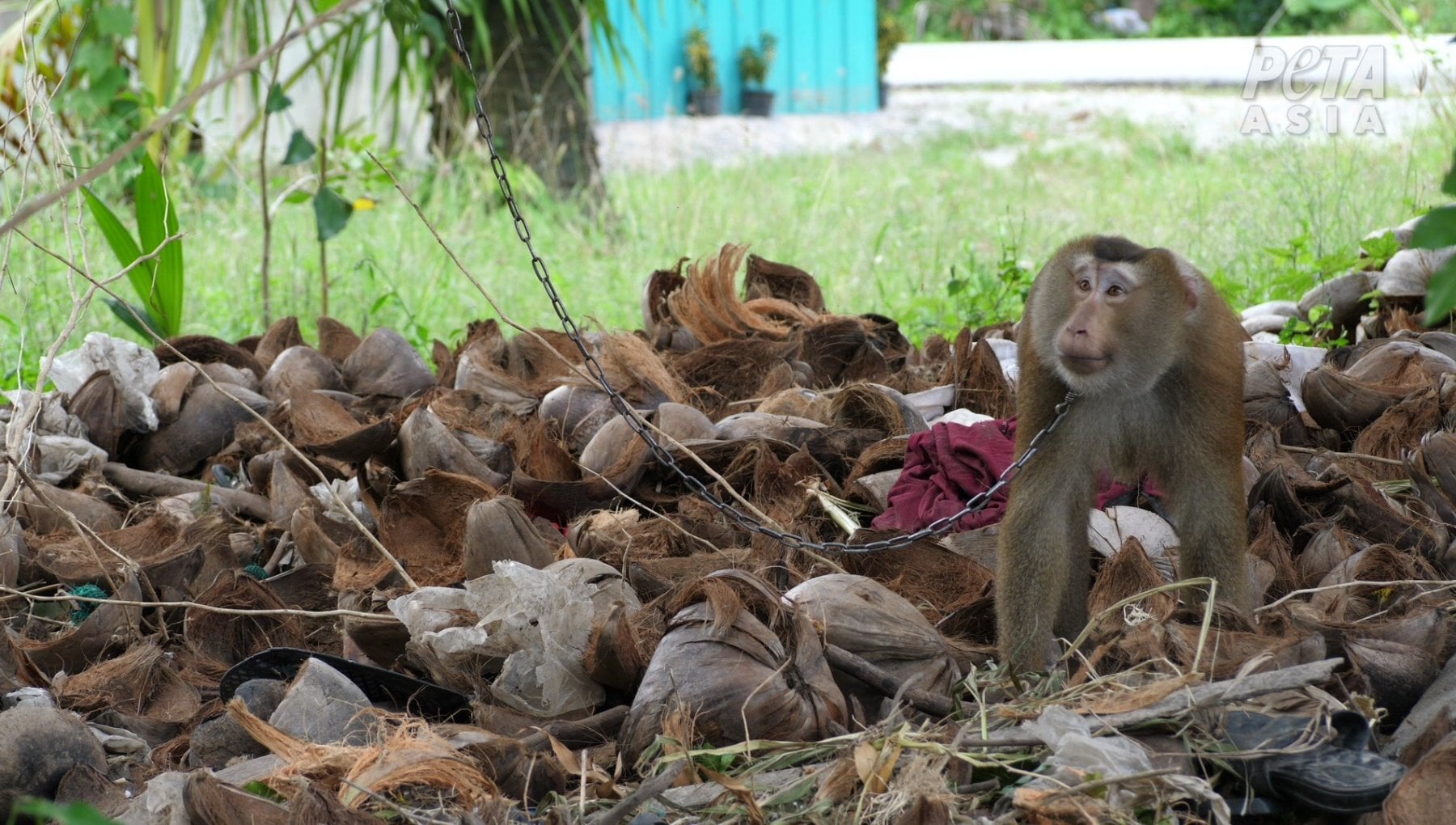 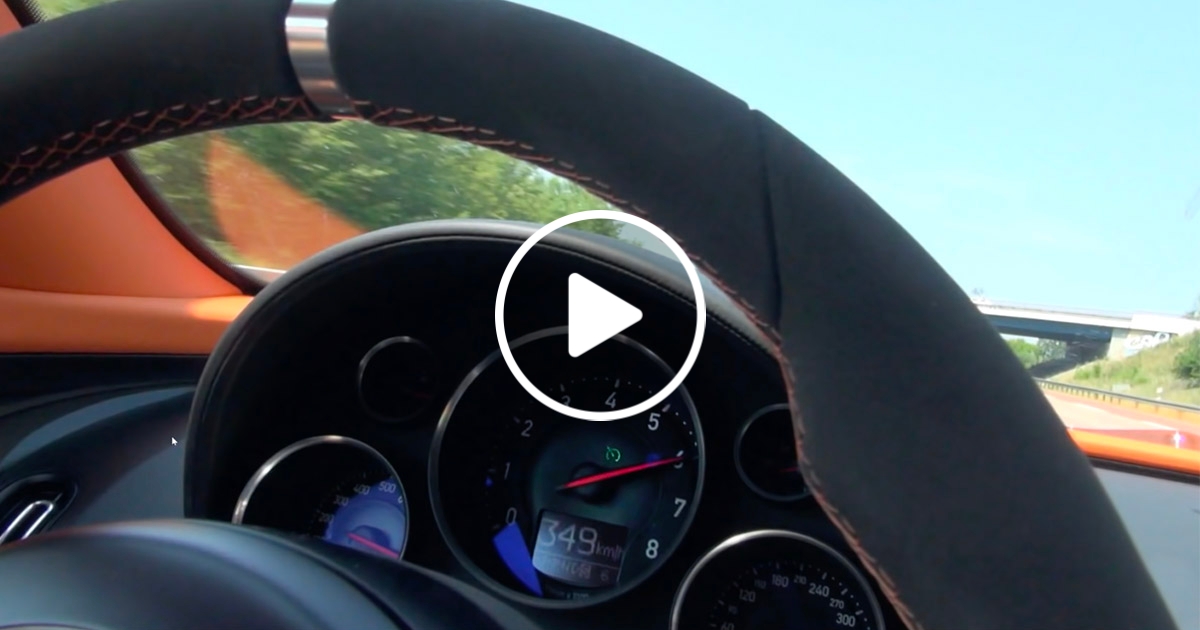 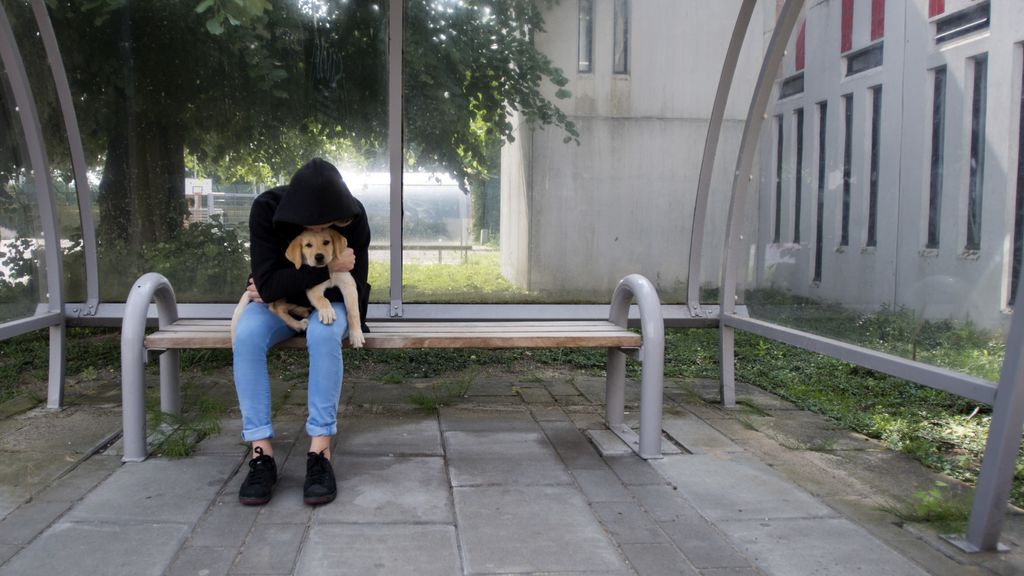 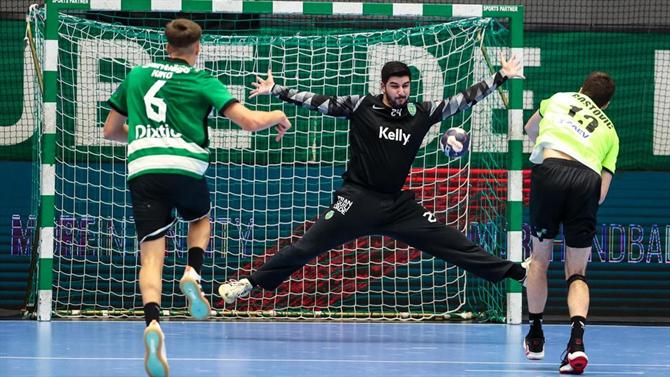