Tirana (SID) – On the evening before the final of the Conference League between AS Roma and Feyenoord Rotterdam, there were serious riots between the two fan camps and the police in the final venue of Tirana. As the AFP news agency reported, the supporters met in at least three places in the Albanian capital on Tuesday. According to the police, ten police officers were injured and a bus was damaged.

60 fans, including 48 Italians, were arrested by the police, Italian media reported. A total of up to 100,000 supporters are said to be in Tirana for the final, while only 21,000 spectators fit in the National Arena. 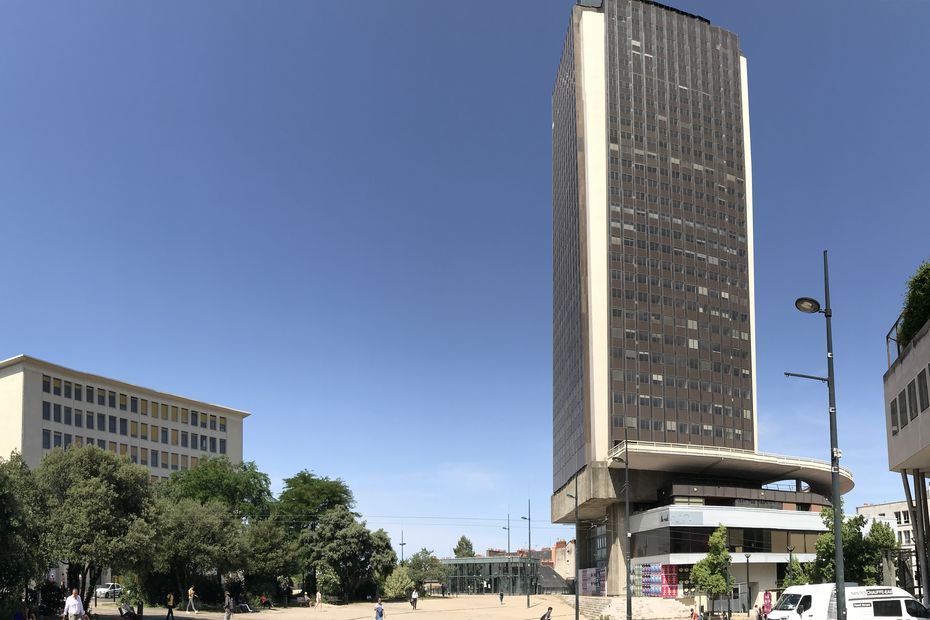 We went to see what is becoming of the Bretagne tower, urban symbol of Nantes 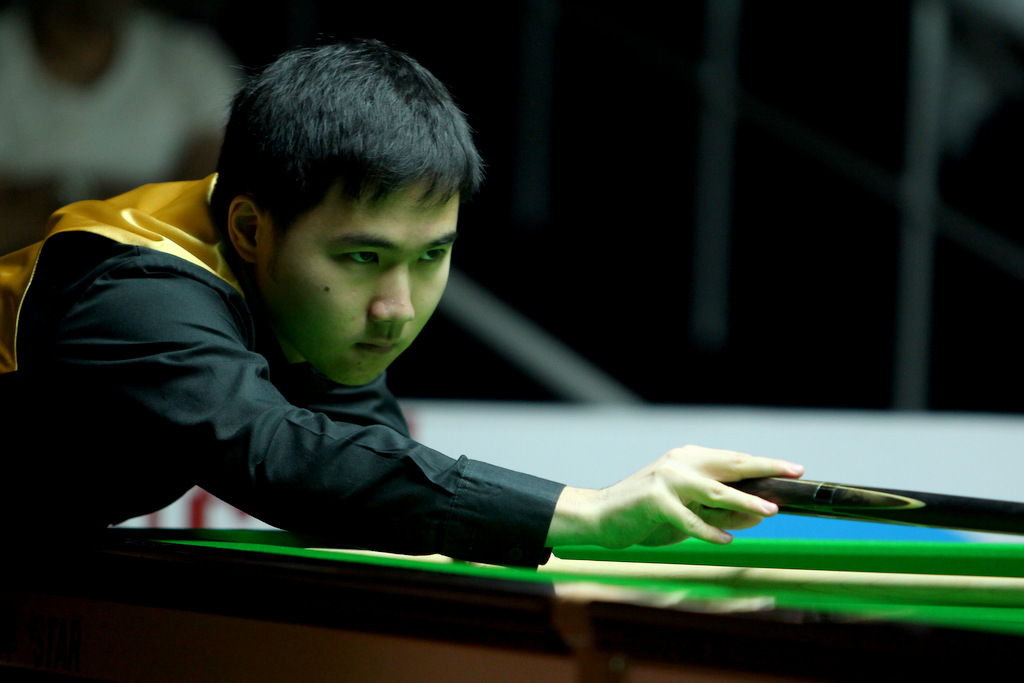 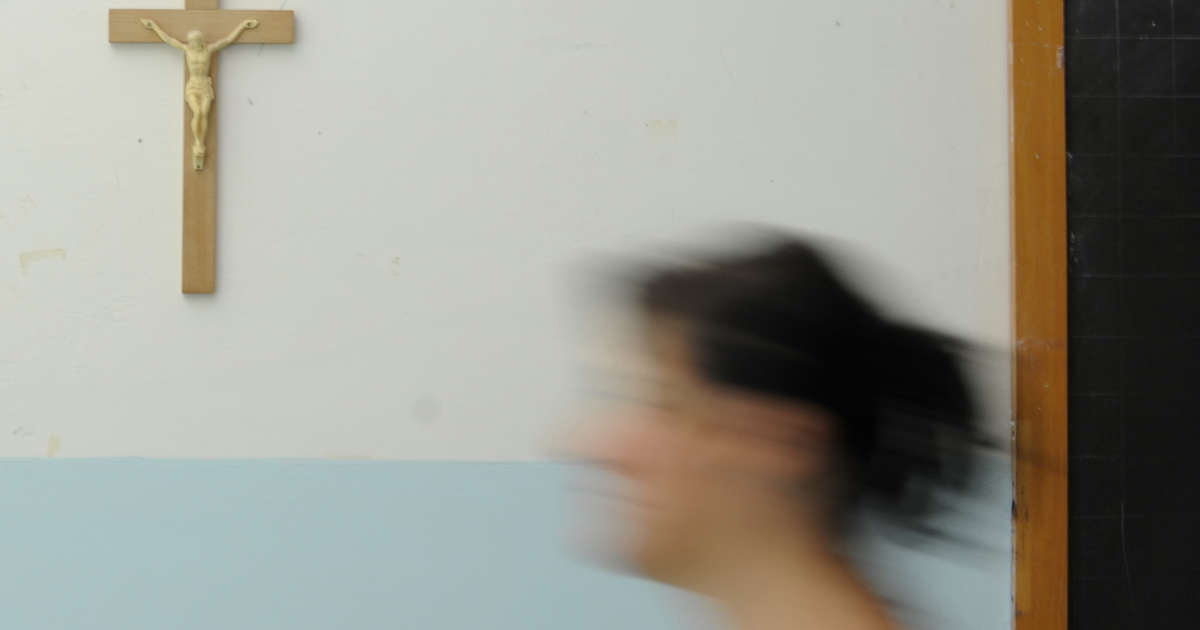 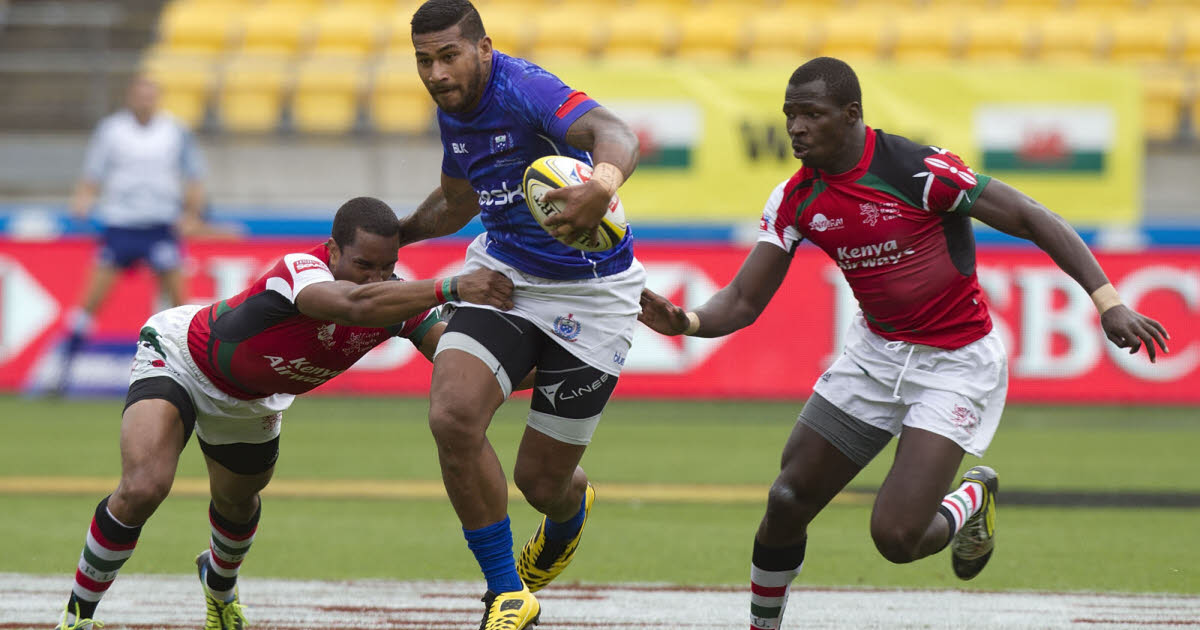 Kelly Meafua (Montauban), drowned while jumping from a bridge, had consumed cocaine Compiegne. The maternity ward of the Saint-Côme polyclinic closed this summer 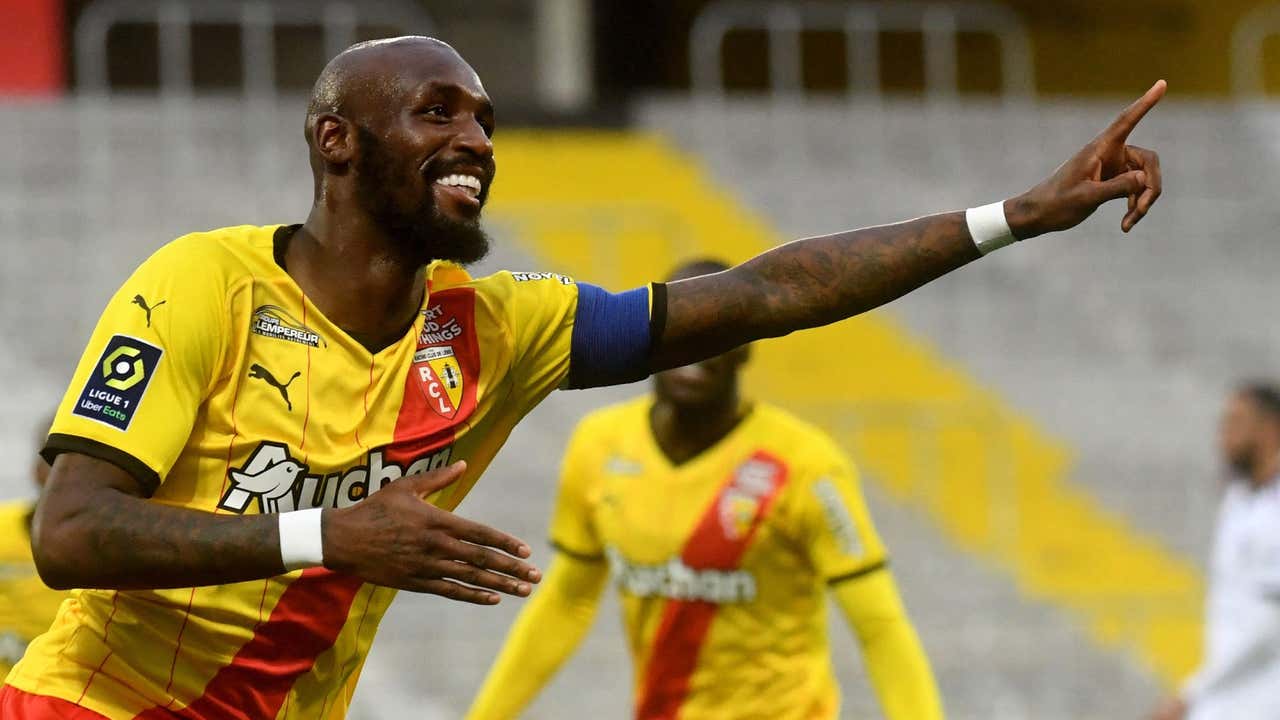