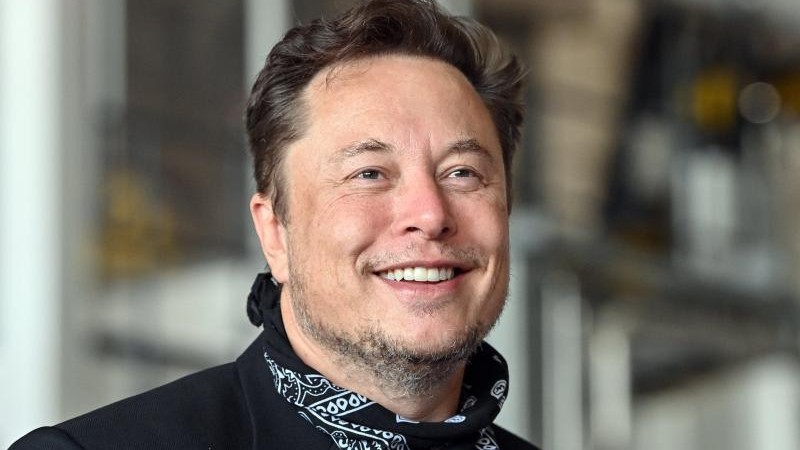 San Francisco (AP) – In an extraordinary turnaround, tech billionaire Elon Musk will not take any official posts on Twitter. The move by the service’s largest shareholder to the board of directors fell through less than a week after the announcement.

The appointment was officially supposed to come into effect on April 9, “but Elon announced the same morning that he would no longer join the board of directors,” wrote Twitter boss Parag Agrawal on Monday night. “I think this is for the best.” We will continue to be open to Musk’s contribution. This generally applies to all shareholders, he restricted at the same time.

At the beginning of April it was announced that Musk had become Twitter’s largest shareholder with a stake of 9.2 percent. At first it looked as if he wanted to be content with a passive role as an investor. Then on Tuesday last week, however, his appointment to the company’s board of directors was announced. The prerequisites for this were a background check and formal consent, Agrawal continued. Musk’s only reaction to the development was a tweet with an emoji showing a face with a hand over his mouth, which was deleted shortly afterwards.

The board of directors in US companies plays a controlling role similar to the German supervisory board – but also has a stronger influence on the strategy. According to the Washington Post, Twitter employees had expressed concern that Musk could have a negative impact on the atmosphere at the company.

In addition, the process of his entry could call the US Securities and Exchange Commission onto the scene: Musk announced that he would exceed the five percent stake later than required and did not immediately make the plans of the board of directors public. He’s already in an ongoing dispute with the SEC.

Musk posted various tweets about Twitter and the service’s business strategy over the weekend. “Is Twitter dying?” He wrote, among other things, provocatively on Saturday. He also listed the ten Twitter accounts with the most followers and lamented: “Most of these “top” accounts rarely tweet and post very little content.” He himself is in eighth place with 81 million subscribers.

On Sunday, Musk asked Twitter users in a poll whether the short message service’s headquarters should be converted into a homeless shelter since nobody shows up there to work anyway. Twitter has reassured its employees that post-pandemic, they will continue to be able to work from anywhere as much as their jobs allow. In downtown San Francisco, where Twitter has its headquarters, there are many homeless people. The tweet attracted the attention of Amazon founder Jeff Bezos, among others, who pointed out that the online company opened an eight-story homeless shelter at its Seattle headquarters in 2020.

Musk also suggested that all customers of Twitter’s new subscription offer should get verified accounts and be spared advertising in their timelines. Corporations would have more power to dictate business policy if Twitter relied on advertising revenue to survive, he argued.

For Musk, with the waiver of the board post, there are restrictions on the expansion of his Twitter participation. He had pledged not to hold more than 14.9 percent as a board member. A large part of the Twitter shares are held by major shareholders from the financial industry, including the bank Morgan Stanley. Twitter stock, which jumped more than a quarter after Musk’s entry into the company, fell about five percent in premarket US trading on Monday. 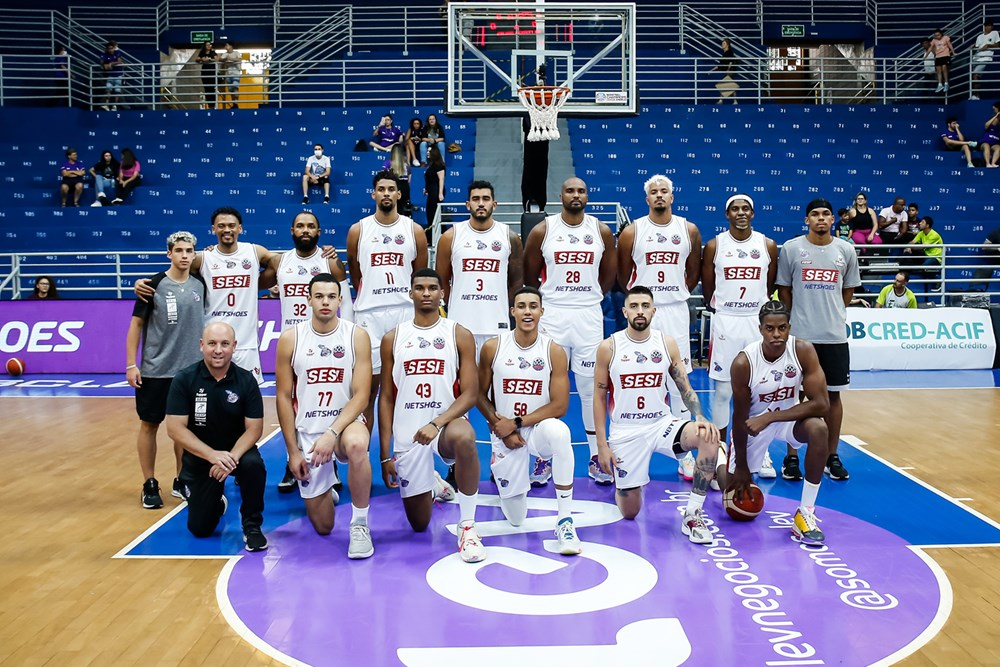 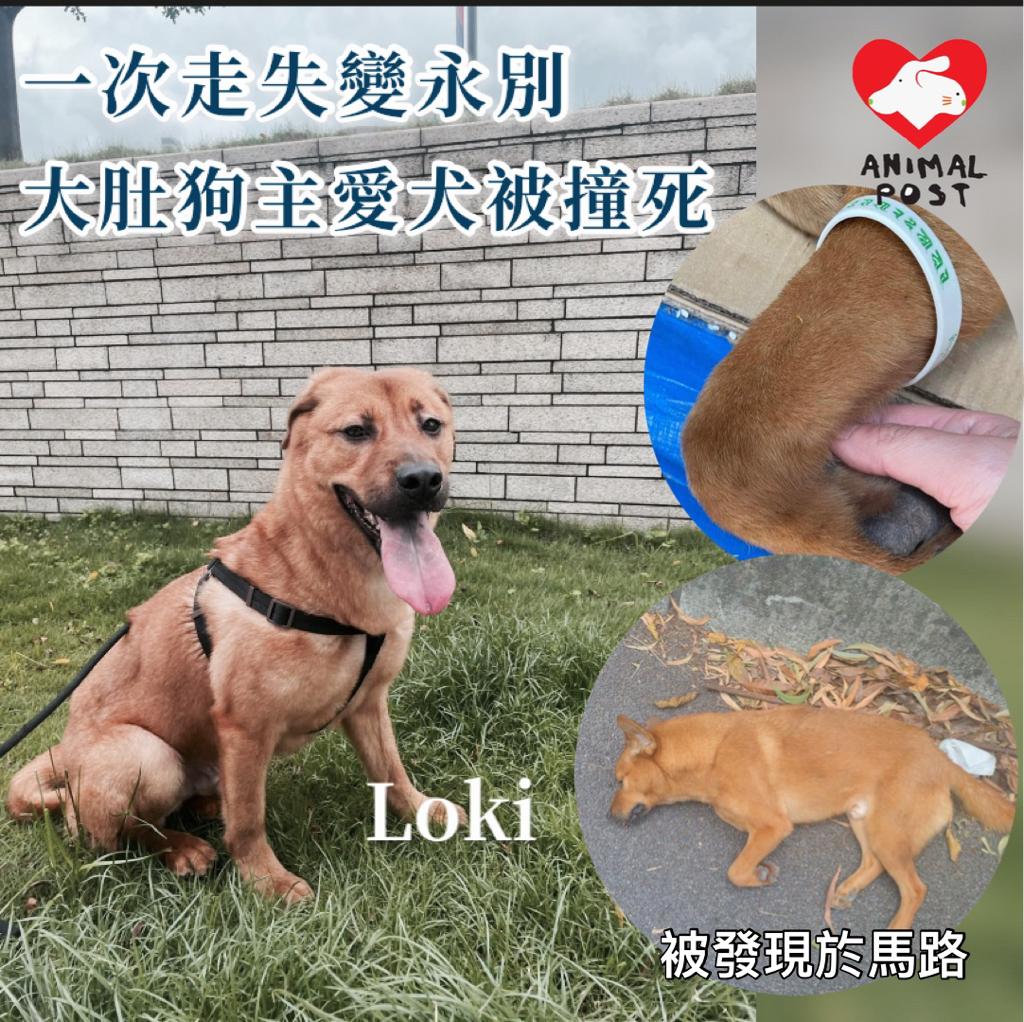 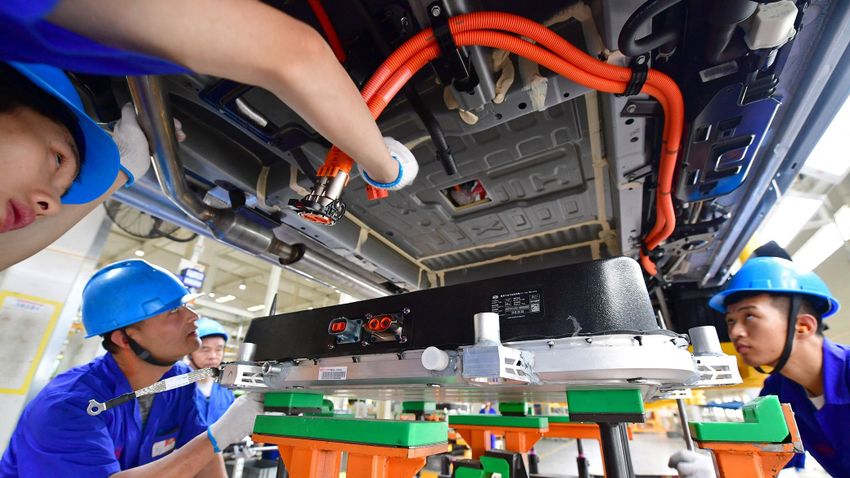