Introducing referendum fails in the House of Representatives | Politics 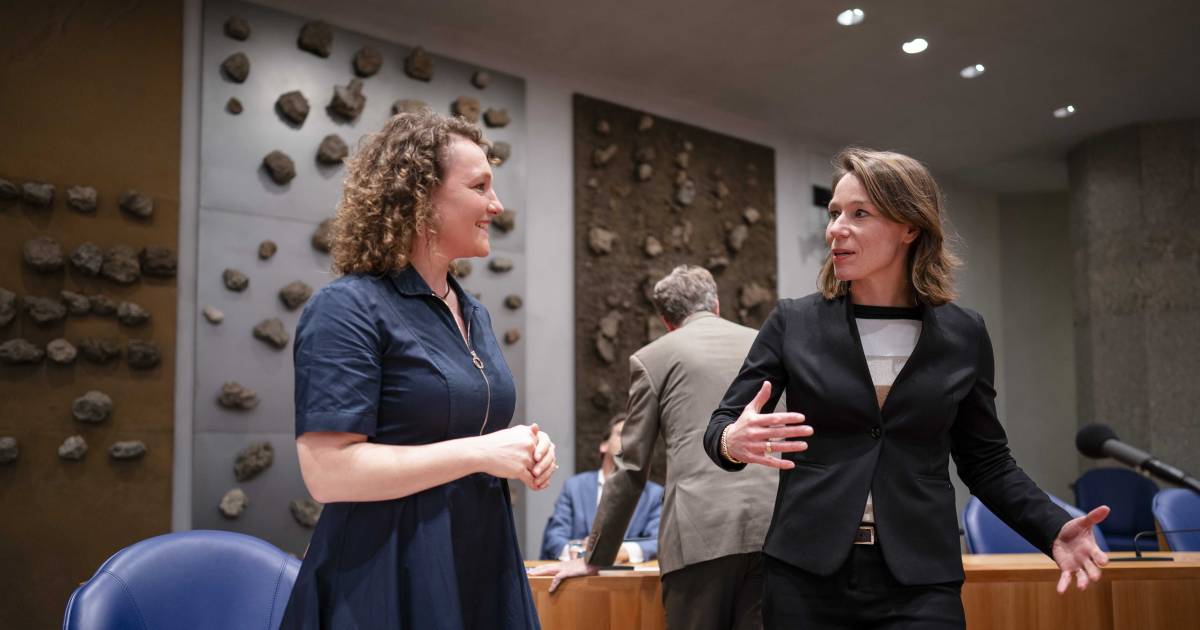 There will be no corrective referendum so that citizens can subsequently reject a decision by parliament or the city council. There is insufficient support for this in the House of Representatives.

The House of Representatives must decide on a private member’s bill from the SP. This provides that citizens can still reject a law or decision of the municipal council by referendum. The result is binding. Before the last elections, the House of Representatives and the Senate already voted in favor of this proposal. But because it concerns an amendment to the constitution, it will have to be voted on again after the elections. That requires a two-thirds majority, and there is none.

In any case, VVD, CDA, Volt and SGP are against. That is already too much to get a two-thirds majority. Think still seems to have doubts.

Because it has already become clear in recent months that the bill would fail, initiator Renkse Leijten (SP) decided to split the proposal in two: a bill to introduce a corrective referendum at the national level and one at the local level. The CDA seemed to be poking at the latter. As a result, there seemed to be sufficient support for the introduction of referenda on decisions by the municipal council, the province or the water board.

But the CDA has now announced that it does not support that part either. ,,A referendum creates polarization”, says MP Inge van Dijk. The party prefers to allow citizens to have more of a say in advance about policy by setting up so-called citizens’ councils. “I have recently entered into discussions with our local departments about a corrective referendum in municipalities, provinces and water boards. A vast majority, 90 percent, were against it. That is why the CDA will not support this proposal.

Opponents of referenda believe that a corrective referendum does not fit in with the current representative democracy, in which representatives of the people make decisions on behalf of the voter. They find many subjects too complicated to present to the voter with just a ‘yes’ or a ‘no’ and fear that it will become more difficult to reach compromises.