Investments: nearly US$490 million went to Miami due to political crisis | ECONOMY 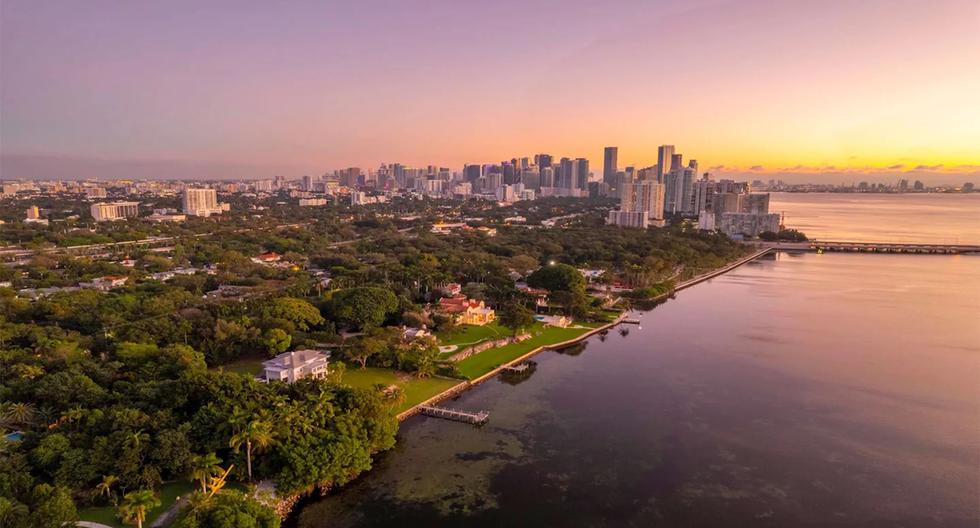 The “political uncertainty” has caused approximately US$490 million to flow between August 2021 and July of this year towards real estate in Miami (USA) as part of the diversification strategies of Peruvian investors. This was explained in Perú21.TV by the manager of Core Partners, Luis Marcelo Indacochea.

“We came from 15 or 20 years of considerable stability in the country and relative political and social stability, which gave the investor some security. That has changed a bit and makes us opt for diversification. Obviously we have to continue investing in Peru, we are going to continue doing so”, he said.

The main reasons why the capital would have gone to Florida respond to the tendency of several US companies to open offices in that jurisdiction.

“Mainly there are certain tax advantages versus other states and the price of land is still not as high as in New York, Los Angeles or Chicago. There is a very strong North American market that is migrating to Miami,” she asserted.

For this year, Core Partners foresees a similar behavior in other Latin American countries such as Colombia. However, the trend would have already reached its peak in Peru.

“It is difficult for it to be repeated, at least not in terms of volume,” said the executive.

Core Capital SAFI launched an investment fund focused on the real estate sector in Florida, with estimated annual returns of up to 15% and for investments starting at US$75,000. 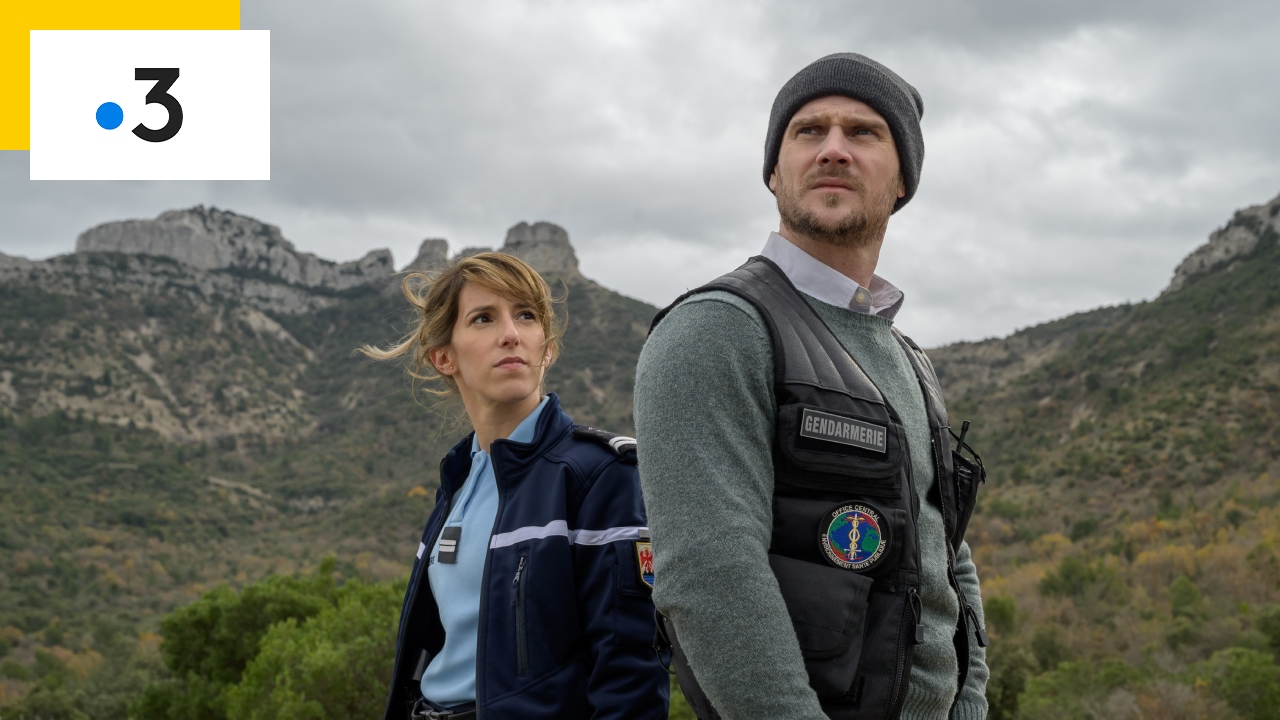 Of honey and blood on France 3: what is the crime TV movie worth with Nicolas Gob and Léa François (Plus belle la vie)? – Cinema news 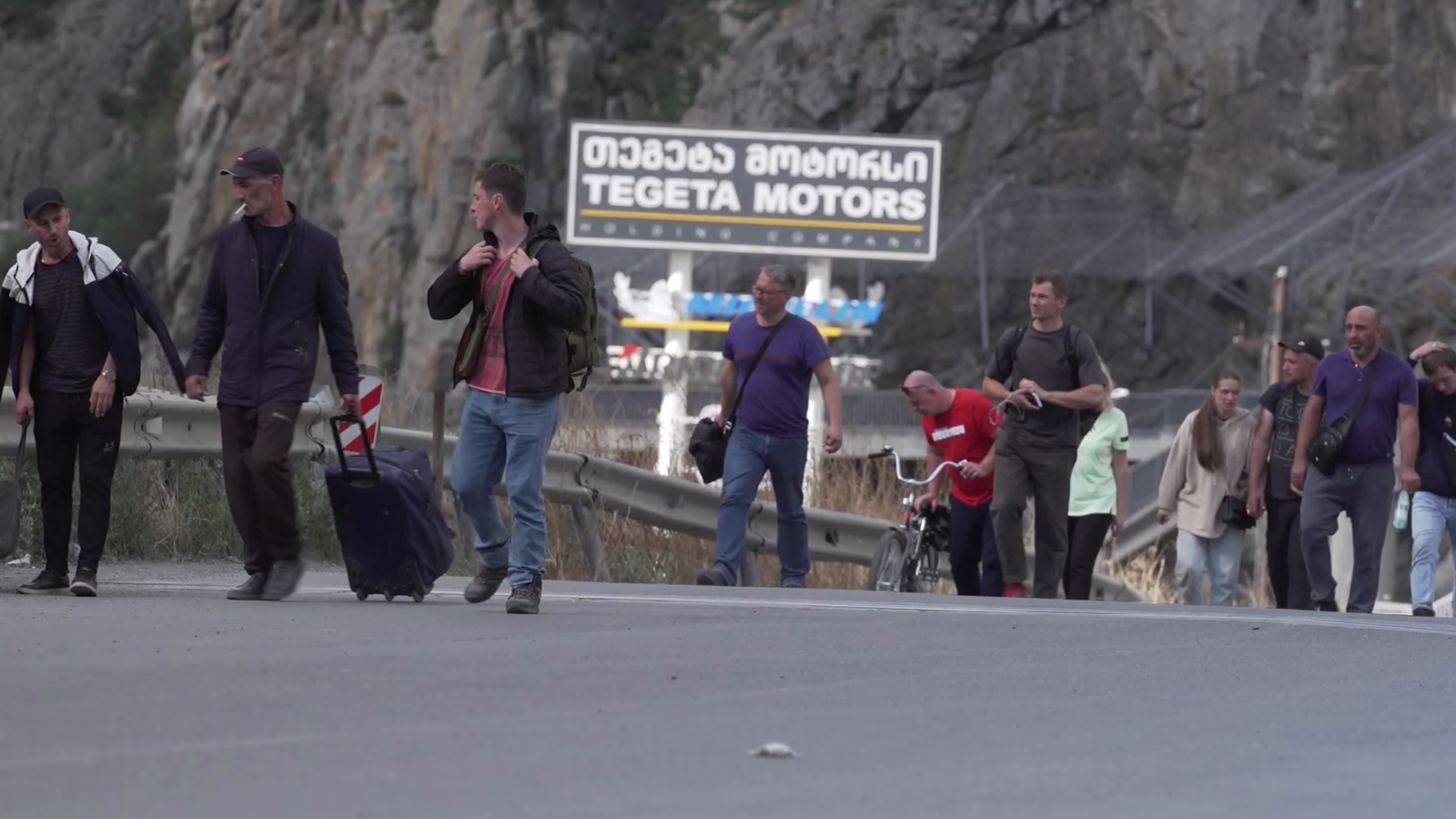 More than 50,000 Russians flee to Georgia to avoid going to war