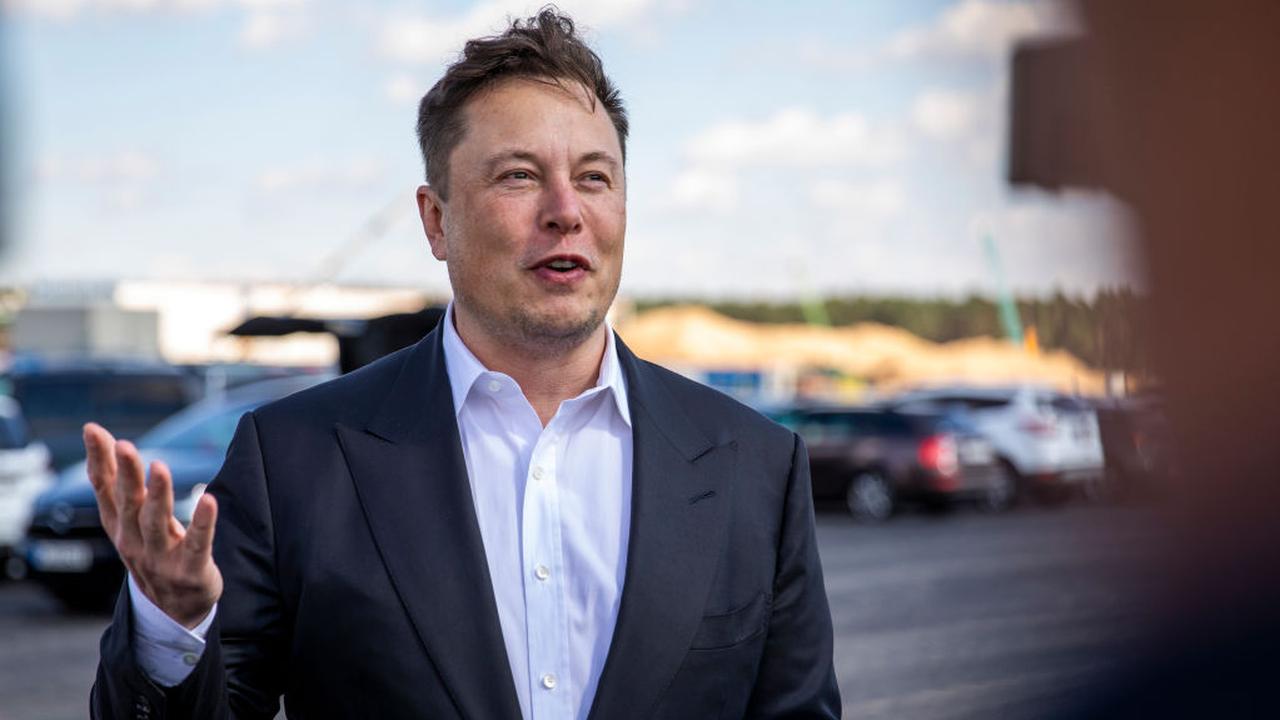 Billionaire Elon Musk is being sued by a group of Twitter investors. They believe that he has manipulated the company’s share price.

Musk has already agreed with the board of Twitter to buy the company for $44 billion (more than 42 billion euros) and to take it off the stock exchange. However, he recently announced that he would pause the deal, because he first wants more clarity about the number of spam accounts on the social medium.

The lawsuit, which has been filed with a judge in California, says that Musk did this on purpose to create doubts about whether he still wants to buy Twitter. The company’s stock market value subsequently fell by $8 billion, allowing him to renegotiate the purchase price.

According to the investors, Musk’s behavior is illegal. It would also go against the contractual terms of the deal, which he agreed to. Twitter and Musk have yet to comment on the charges.

The lawsuit was initiated by a small group of shareholders. They are demanding damages, which must be distributed to everyone who owns stock in the company. 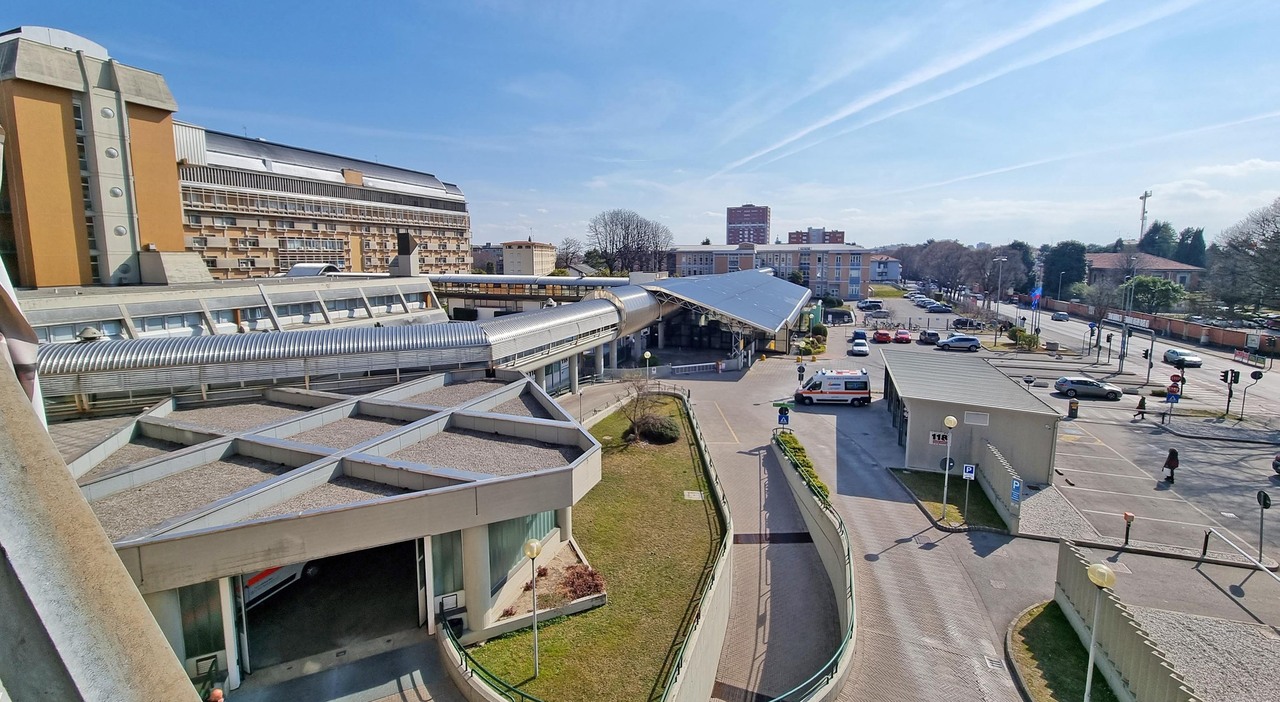 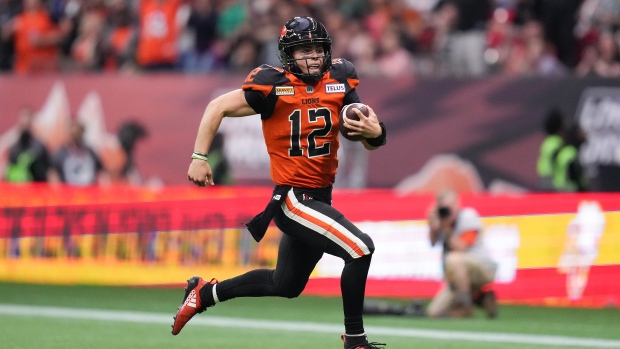 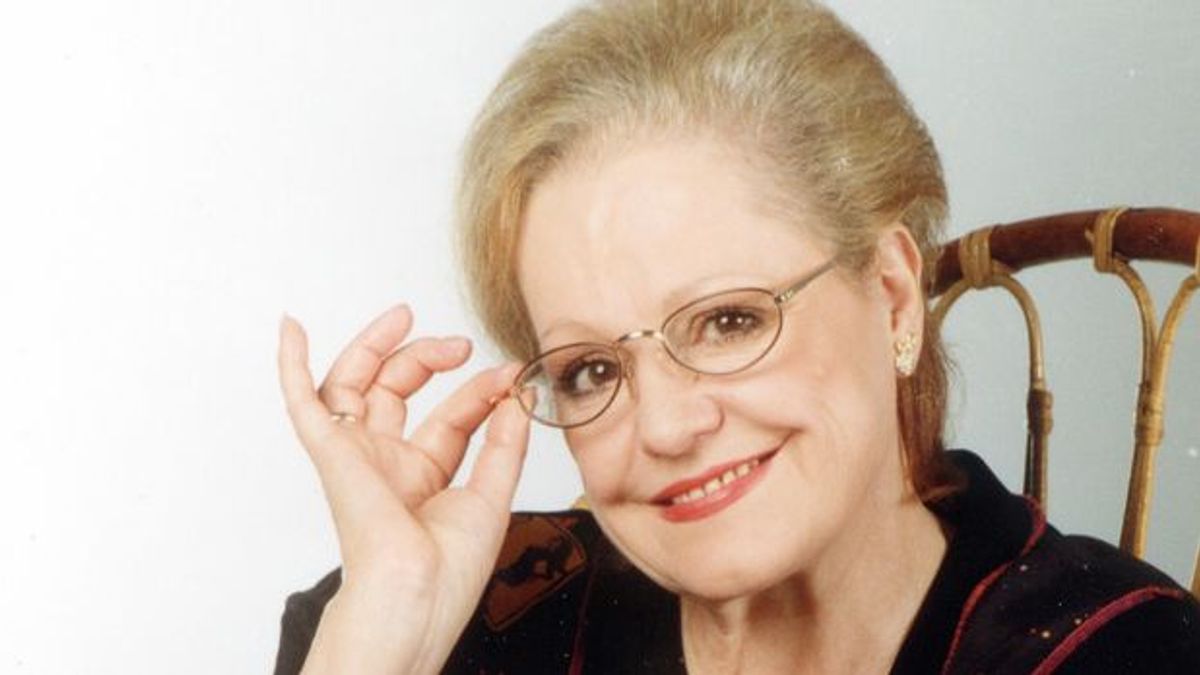 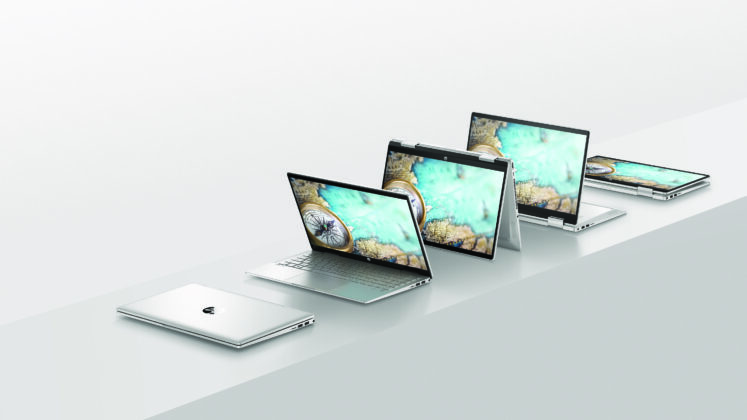