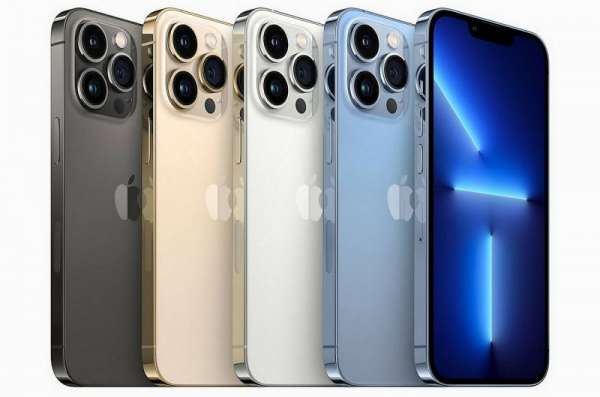 “What a series of spectacular announcements”, welcomed the boss Tim Cook at the end of the annual marketing event broadcast online, pandemic requires. But unlike last year with the addition of 5G, the technical improvements to the new generation of Apple-branded devices do not include fundamental changes.

“Another annual event for updates without a lot of surprises,” summed up Gene Munster of the Loup Funds investment fund in a tweet.

The Californian group unveiled, as expected, the iPhone 13 range. It includes four models, the “Mini” version, which will be marketed from $ 700, to the iPhone 13 Pro Max, from $ 1,100. Prices equivalent to those of the iPhone 12 when it was released at the end of 2020.

Their cameras and batteries are performing better, and 5G capability is due to be expanded to more than 200 telephone operators in 60 countries and regions by the end of the year, said Kaiann Drance, vice president for iPhones.

She also recalled the most recent measures taken to protect the confidentiality of consumer data, one of the brand’s major selling points.

Apple, however, has just suffered several weeks of controversy over its new tools to fight child pornography on its iPhone and iPad, which have sparked an outcry from online privacy advocates. Activists from the NGO Fight for the Future even deployed banners in front of the brand’s stores in the United States, calling on the company to “not spy on our phones”.

The firm assured that these new algorithms did not make its system less secure or less confidential, but still decided in early September to delay their implementation. At the end of August, it also announced concessions to application developers. Many of them accuse Apple of abusing its dominant position in the mobile economy by forcing them to use the App Store as a gateway for consumers to download apps and pay for digital goods and services. A California judge in the lawsuit against Epic Games, publisher of the Fortnite game, has just banned the company from forcing developers to use its payment system within their applications.

“More than a million apps have been designed specifically” for the iPad, said Tim Cook, who never loses an opportunity to highlight the rich ecosystem created by the invention of the App Store ago. already 13 years old. But neither the concessions of the company nor the decision of the judge – who cleared Apple of monopoly accusations – find favor in the eyes of some developers.

“The launch of the iPhone 13 tells us only one thing: new iPhone, same harmful App Store”, quipped on Twitter the Coalition for App Fairness (“Coalition for equity between apps”), which are part Epic Games, Spotify, Deezer, and others.

On his virtual stage, Tim Cook continued during this time to list the qualities of the new handsets or to highlight the popularity of the iPad, whose sales “grew by 40% last year”. He also presented the iPad 9 and a new connected watch, the Apple Watch Series 7, supposed to make its users always more sporty.

Analyst Dan Ives has especially retained the storage capacities increased to 1 TB for the iPhone 13 Pro. Despite the shortage of microchips, he estimates that Apple is on a “good commercial momentum” because “250 million of the 975 million iPhones in circulation in the world have not been replaced by a more recent version for three years and half “. 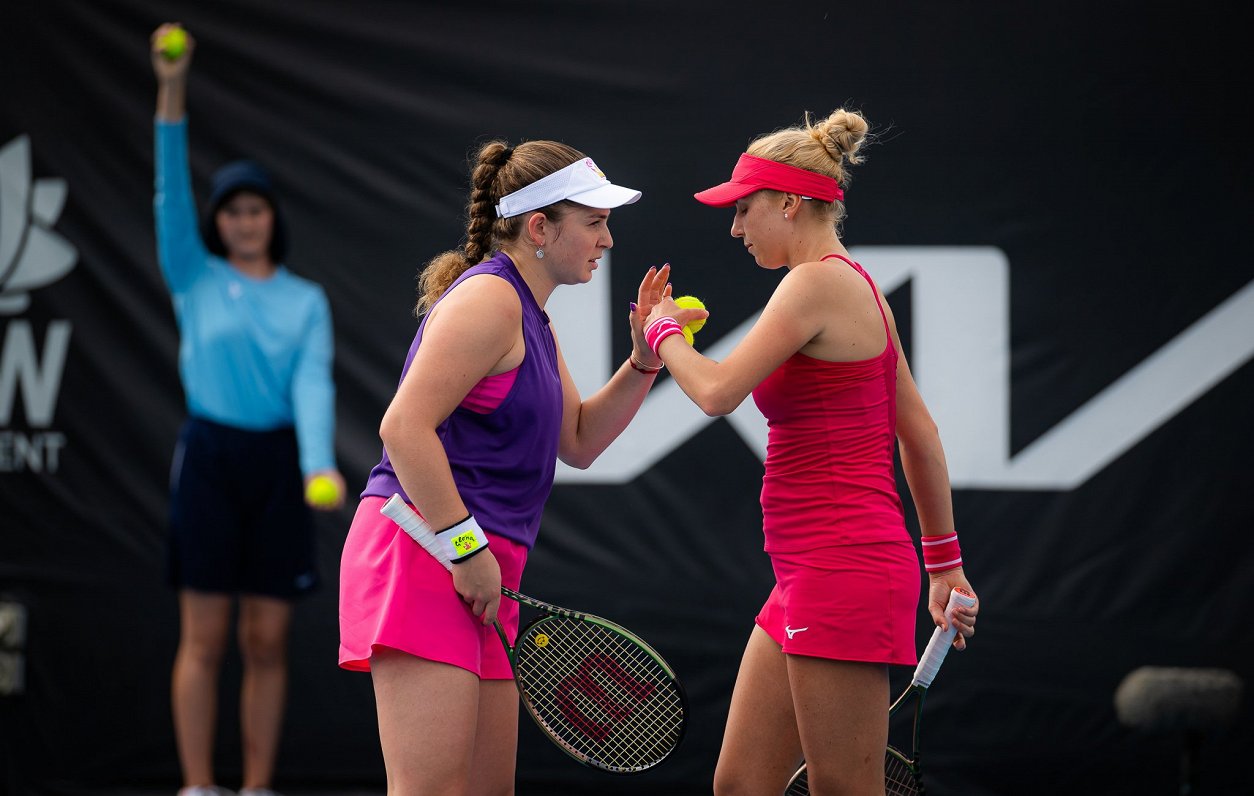 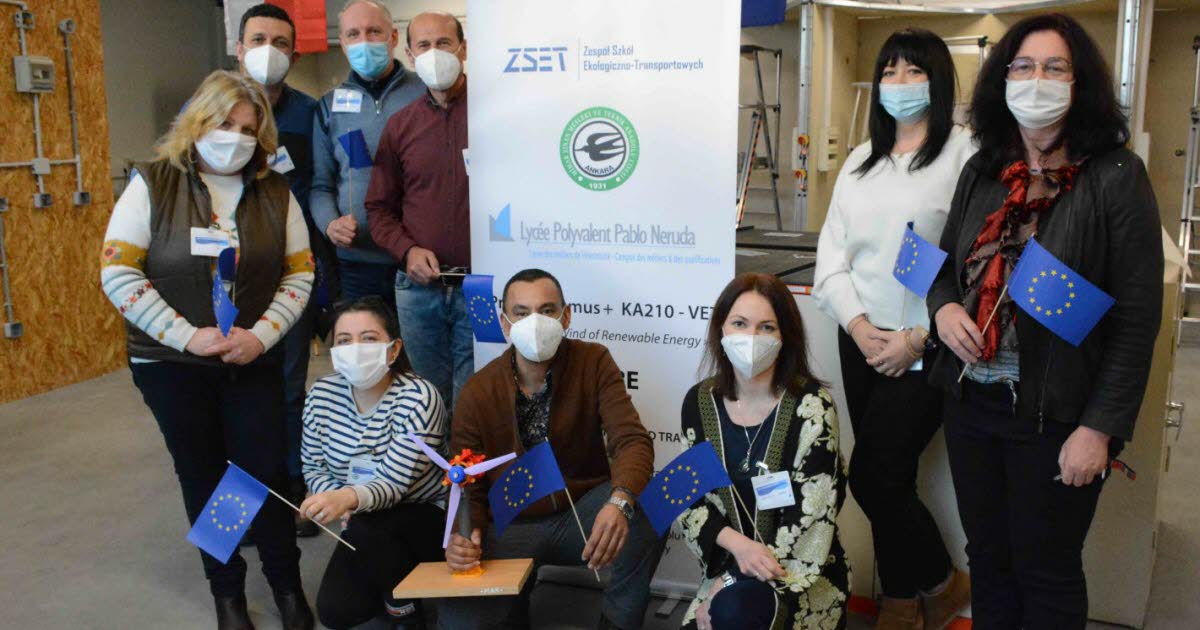