iPhone, iPad and more: Here are all the devices Apple will update!

Home » Technology » iPhone, iPad and more: Here are all the devices Apple will update! 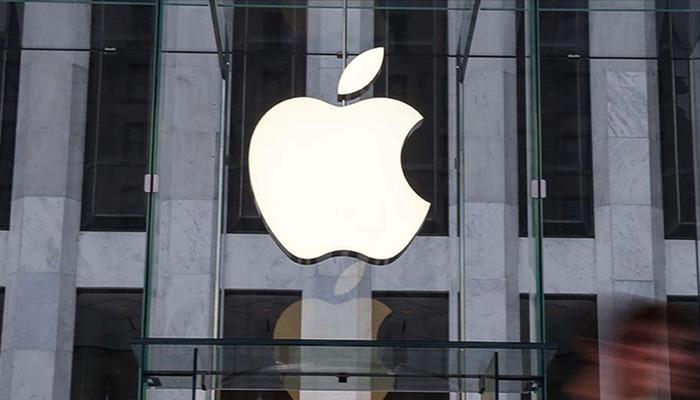 Let’s start with iOS 15. The list of devices that will support iOS 15 remains the same as last year. This means that the 6-year-old iPhone 6S series and 5-year-old iPhone SE are also eligible for the update. However, the full list of supported iPhones and iPods is below:

DEVICES THAT WILL RECEIVE iOS 15 UPDATE

Just like iPhones, all iPads currently running iPadOS 14 are eligible for iPadOS 15. This means that even the 7-year-old 2nd generation iPad Air will get the update. However, let’s also take a look at the full list of iPadOS 15 supported iPads.

Just like iPhones and iPadOS, all Apple Watch models running the current generation watchOS 7 are eligible for watchOS 8. Hence, the 4-year-old Apple Watch Series 3 will also receive the update. Here is the full list of Apple Watches that will be updated to watchOS 8.

Developer beta versions are already live for all the devices mentioned above. Public beta builds will be released in July. Finally, although many older devices are eligible for the new update, you may not get all the announced features due to hardware limitations.

CLICK TO RETURN TO HOMEPAGE
How about discovering different board games?

Health Services on Your Phone!

The sharp decline in smartphones is reversed!