More than 300 people died in protests against the regime. General Amir Ali Hajizadeh, commander of the aerospace division of the Revolutionary Guards, admitted it in the first official statement from Tehran, according to whom the victims also include several “martyrs”, understood as men of the security forces.

According to the general, among the dead there would also be many Iranians who were not directly involved in the protests, which began two and a half months ago, after the death of Masha Amini, arrested for not wearing the veil correctly and died while in custody.

However, the number of victims admitted by the regime is far lower than that provided by Human Rights Activists in Iran, according to which there are 451 deaths among protesters and 60 among the police, while over 18,000 people have been arrested. 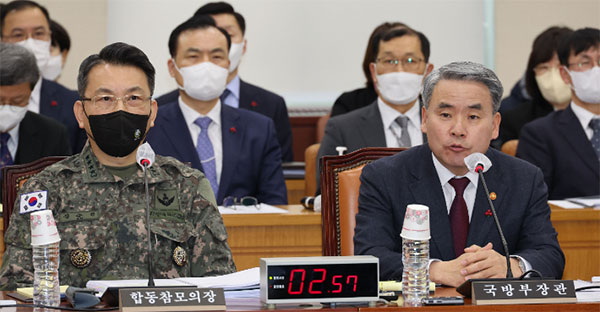 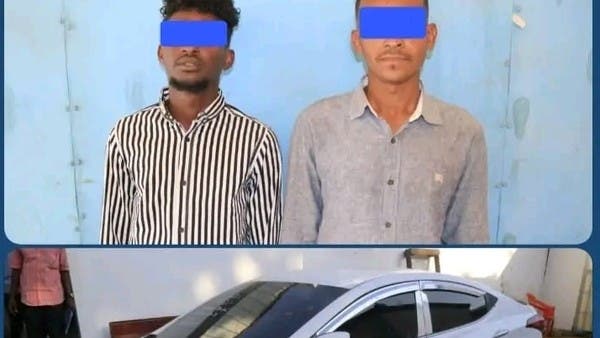 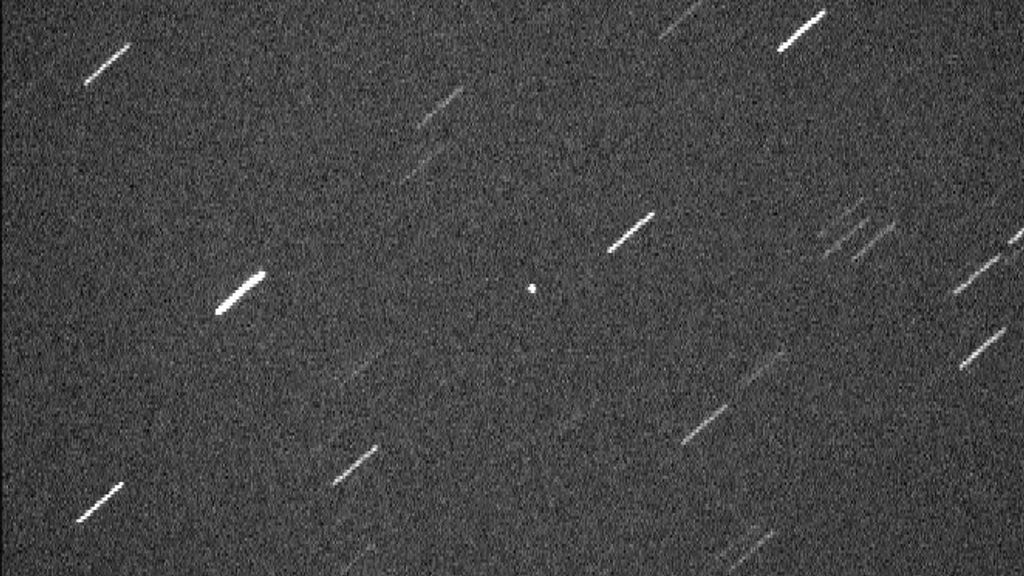