Iran has elected the most extremist president to date, Israel said

Home » World » Iran has elected the most extremist president to date, Israel said 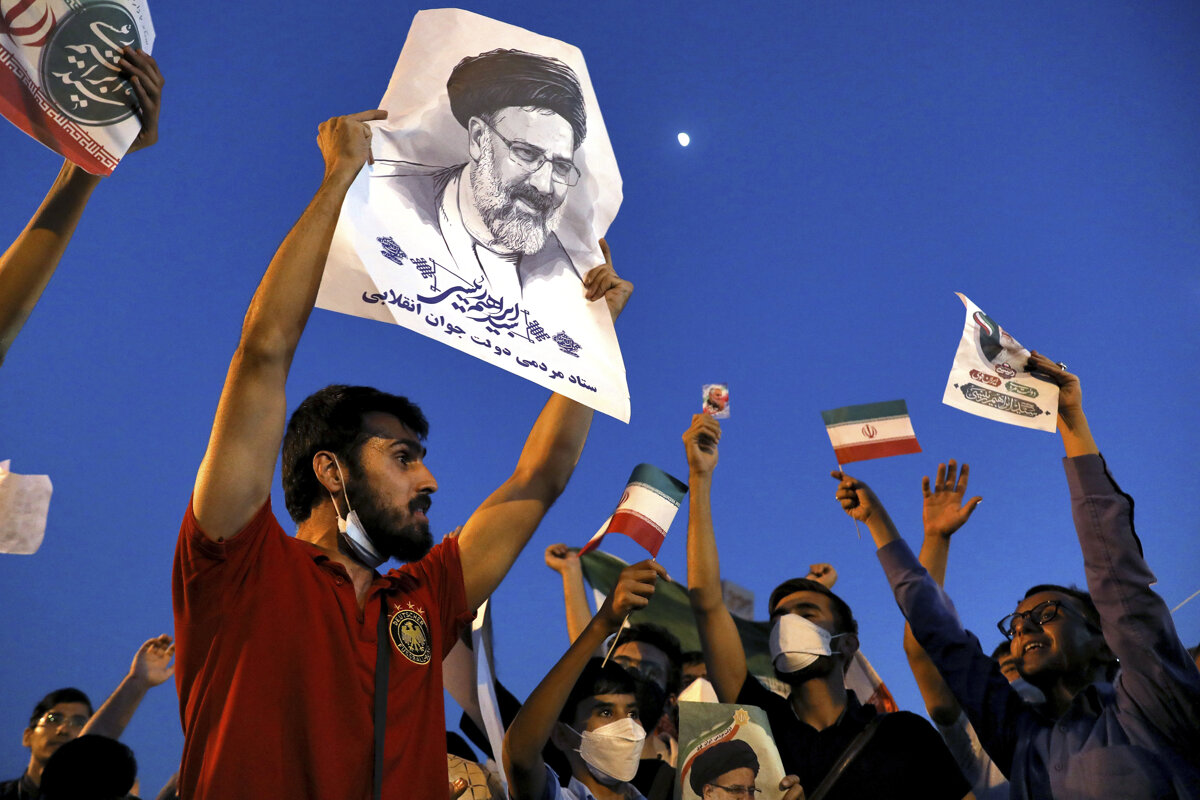 The election was also criticized by the United States.

TEL AVIV. The international community should be concerned about the election of Ebrahim Raisi as president of Iran, Israeli Foreign Ministry spokesman Lior Haiat said on Saturday, quoted by the AFP agency.

Related article The new Iranian president? He should be investigated for crimes against humanity, says Amnesty Read

The election of a hardliner in Raisi “is a manifestation of Iran’s harmful intentions and should cause serious concern to the international community,” Haiat wrote on Twitter.

According to a spokesman for the Israeli Ministry of Diplomacy, the Islamic Republic elected “the most extremist president so far” on Friday.

Raisi is considered a close ally of Supreme Leader Ayatollah Ali Khamenei. He is the head of state and the highest-ranking political and religious figure in Iran.

What will happen to the nuclear agreement?

The United States has also criticized the results of Iran’s presidency. According to a spokesman for the US State Department, Iranians have been denied the right to elect their leaders in a free and fair electoral process.

According to the AFP agency, this is Washington’s first reaction to the election of Raisi. He was the favorite of the election after the competent authority banned several leading candidates from running.

However, the United States will continue indirect negotiations with Iran to renew the nuclear agreement, a spokesman for the US Department of Diplomacy added. Tehran and Washington have made “meaningful progress” in talks in Vienna aimed at rescuing the agreement.

“We will continue discussions with our allies and partners on a mutual return to adherence to the Joint Comprehensive Action Plan,” the spokesman said, using the official name of the nuclear agreement.

Israel does not want a nuclear deal

The agreement with the world powers in 2015 was the most famous success of the government of the current President Hasan Rúhani. In it, Tehran agreed to limit the nuclear program in exchange for lifting sanctions.

However, Iranians’ hopes of emerging from the economic crisis vanished when in 2018, then-President US President Donald Trump withdrew from the nuclear deal and renewed sanctions against Iran, which he accused of destabilizing the Middle East in addition to trying to acquire nuclear weapons. Following the arrival of Joe Biden, the US administration began efforts to renew the nuclear agreement.

The election of a hardliner for Raisi is a manifestation of Iran’s harmful intentions and should be a matter of serious concern to the international community.

On the contrary, Israel is opposed to the renewal of the nuclear agreement. Israeli new Prime Minister Naftali Bennett called the efforts to renew the agreement “a mistake that would legitimize one of the darkest regimes (in the world).”

According to Israel, Raisi is determined to rapidly develop Iran’s “military nuclear program”. Tehran claims that its nuclear program has purely civilian purposes.

The newly elected Iranian president holds deeply conservative views on many societal issues, including the role of women in public life, the DPA writes.

The opposition and human rights groups accuse him of wanting to restrict social freedoms, the use of the Internet and women’s rights. 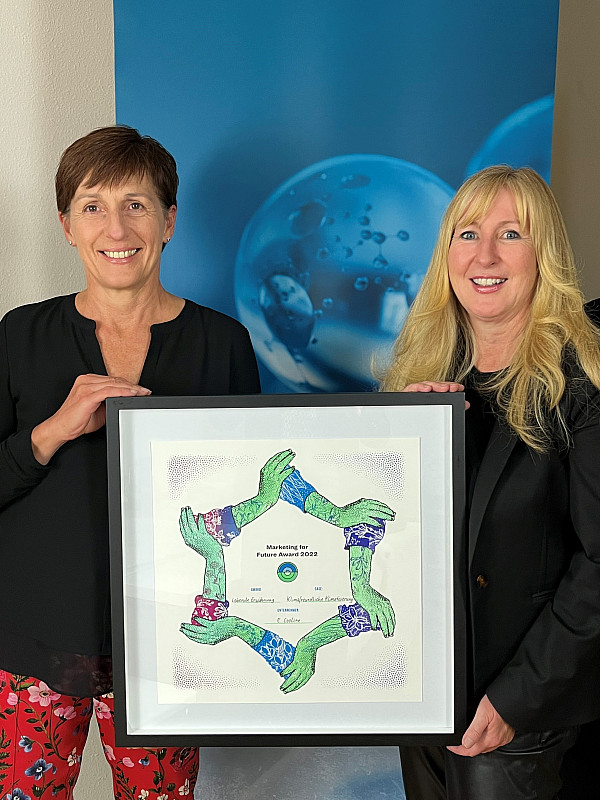