Iranian authorities blocked access to Instagram and WhatsApp on Thursday. This after six days of protests against the death of a woman arrested by the morality police, in which 11 people died according to an official report.

The death of 22-year-old Mahsa Amini has drawn strong condemnation around the world as international NGOs have denounced a ‘brutal’ crackdown on protests. At the UN podium on Wednesday, US President Joe Biden said he was in solidarity with the “brave women of Iran”.

The young woman, originally from Kurdistan (north-west), was arrested on September 13 in Tehran for “wearing inappropriate clothes” by the vice police, a unit responsible for enforcing the strict dress code in the Islamic Republic of Iran, where women must cover their hair and are not allowed to wear short coats above the knee, tight pants or ripped jeans. She died on September 16 in hospital.

Activists said she was fatally shot in the head, but Iranian officials denied this and announced an investigation.

The demonstrations were triggered immediately after the announcement of his death. Since then, they have affected around fifteen cities, including the holy Shiite city of Qom, south-west of Tehran, the birthplace of Iranian Supreme Leader Ali Khamenei.

According to a latest report published by Iranian agencies on Thursday, seven demonstrators and four members of the security forces were killed during the protests. Iranian officials have denied any involvement in the deaths of the protesters.

Amnesty International denounced a ‘brutal repression’ and ‘the illegal use of shots, steel pellets, tear gas, water cannons and sticks to disperse demonstrators’.

Read also  Our top-flops of the first part of the Ligue 1 season, from Lille to Nice (2/3)

Since the start of the protests, connections have been slowed down and the authorities have subsequently blocked access to Instagram and WhatsApp.

“By decision of officials, it is no longer possible to access Instagram in Iran since Wednesday evening and access to WhatsApp is also disrupted,” the Fars news agency reported. This measure was taken because of “the actions carried out by counter-revolutionaries against national security via these social networks”, Fars said.

In southern Iran, videos apparently from Wednesday show protesters burning a huge portrait of General Qassem Soleimani, killed by a US strike in Iraq in January 2020.

Elsewhere in the country, demonstrators set fire to police vehicles and chanted anti-government slogans, according to the official Irna agency. The police responded with tear gas and numerous arrests.

Other images show protesters resisting law enforcement. The most viral on social networks are those where we see women setting fire to their headscarves.

‘No to the headscarf, no to the turban, yes to freedom and equality!’, shouted demonstrators in Tehran, their slogans having been taken up in solidarity in New York or Istanbul.

For Mahtab, a 22-year-old make-up artist wearing an orange scarf that lets her hair show, interviewed in Tehran, ‘the scarf should be a choice, we shouldn’t be forced’.

The protests in Iran constitute “a very significant shock” in Iran, “it is a societal crisis”, declared to AFP David Rigoulet-Roze, researcher at the Institute of international and strategic relations (Iris).

Read also  They discover a bug that exposes user data

Three people sit on the bench for defrauding a home seller A municipal police in Rezé? The inhabitants will decide on October 2

Video. OM Yoga is rolling out its mats for an anniversary season full of new features! , H24info 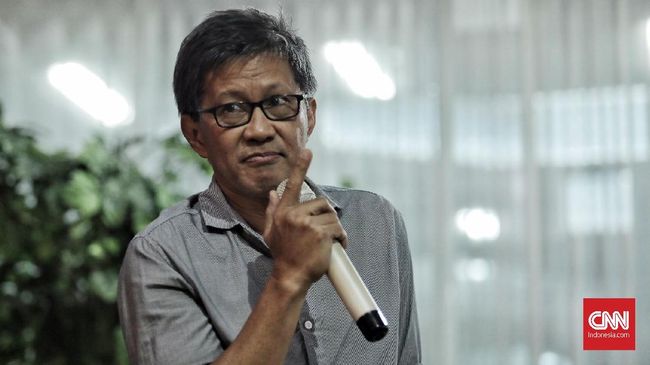