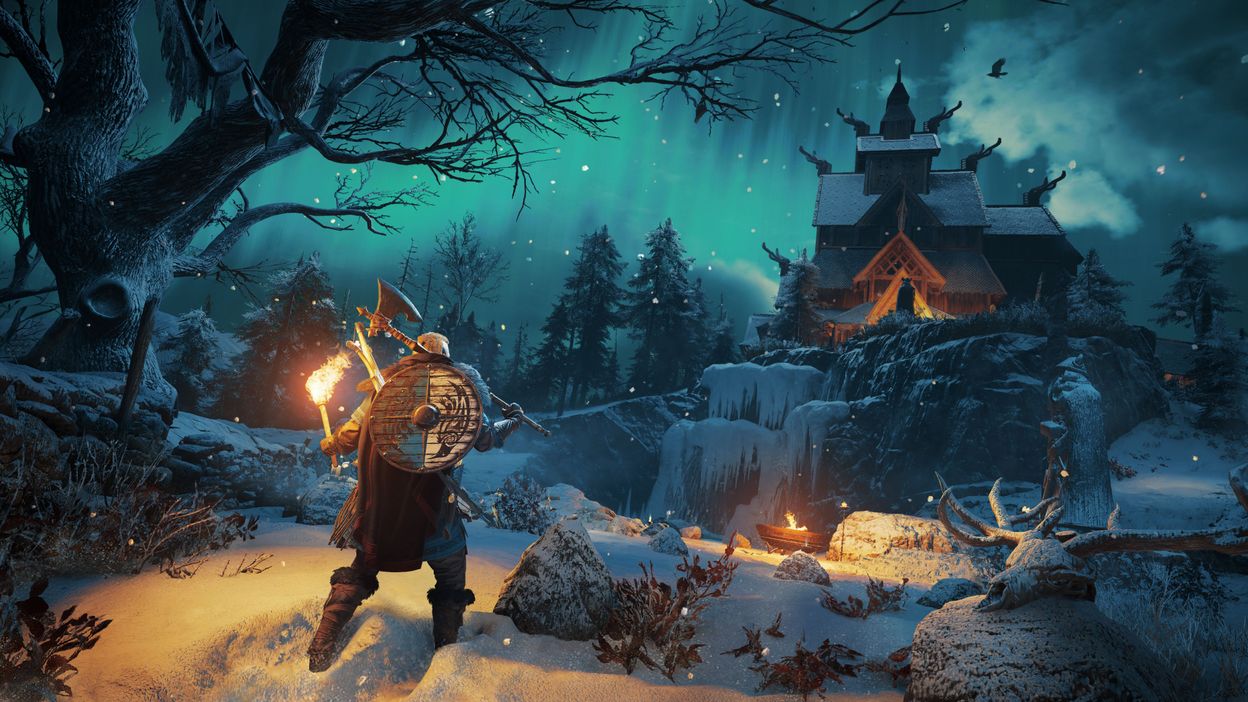 The Irish tourist board came up with the idea of ​​building on the historic video game “Assassin’s Creed“to carry out its new promotional campaign. An original communication that the publisher Ubisoft and other tourism players have already used before.

After having declined the franchise in children’s book, Assassin’s Creed will help Irish tourism. In order to attract a new kind of tourists, Ireland did not hesitate to use in its latest promotional campaign images taken from “Wrath of the Druids“, video game extension “Assassin’s Creed Valhalla“released last May. This DLC focused on 9th-century Ireland showcases the country’s beautiful landscapes.

Read also : Can you tame your fear to treat yourself to Ireland’s most haunted mansion?

And this is exactly the promise of this advertisement alternating between real and pixelated images, taken from the video game, symbolic places of the country. Dublin, the Benbulben, the Giant’s Causeway or The Hills of Tara are thus highlighted. While waiting for the Game of Thrones park which should be built for 27 million euros …

“Tourism Ireland’s campaign is a fun and innovative way to get the attention of a new audience of gamers on the island of Ireland “, explains Mark Henry, Marketing Director of Tourism Ireland.

We want to pique players’ curiosity about the locations presented and encourage them to come and explore them in the real world..”

The tourist office will not be limited to this lively and offbeat campaign. She plans to collaborate with popular influencers, with a strong Twitch audience, in Great Britain, Germany, France and also in Spain.

With over 155 million games sold in the world since its first episode in 2007, the series “Assassin’s Creed“is one of the most popular video game franchises. So much so that it was exported to the big screen in 2016 with Michael Fassbender, Marion Cotillard and Jeremy Irons in the lead roles.

The video game saga is also known for the thoroughness brought to the reproduction of historic places and landscapes of yesteryear. No wonder then that it has already served as a basis for history teachers or as a tourist support to other countries.

In 2019, the game publisher and distributor set out to create virtual tours of ancient Greece, allowing you to navigate in the world of “Assassin’s Creed Odyssey“. The experience available on Youtube is called”Assassin’s Creed : Discovery Tour, Ancient Greece“.

Sun Florence Tour, tourist agency based in Florence in Italy, offers tours on the theme of “Assassin’s Creed II“. The story of the latter taking place in early 16th century Italy, the visit proposes to take an interest in the places that can be found in the video game (Palazzo Vecchio, Duomo, Church of San Lorenzo, etc.). A way to see History differently! 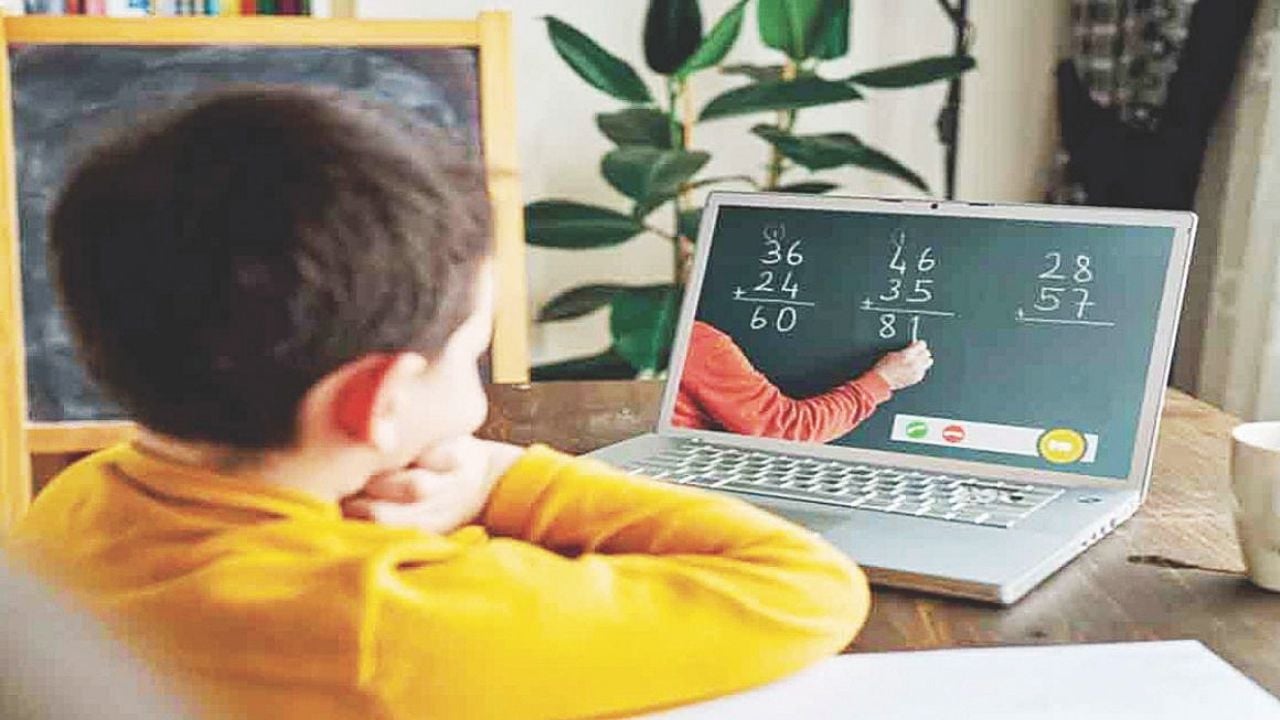 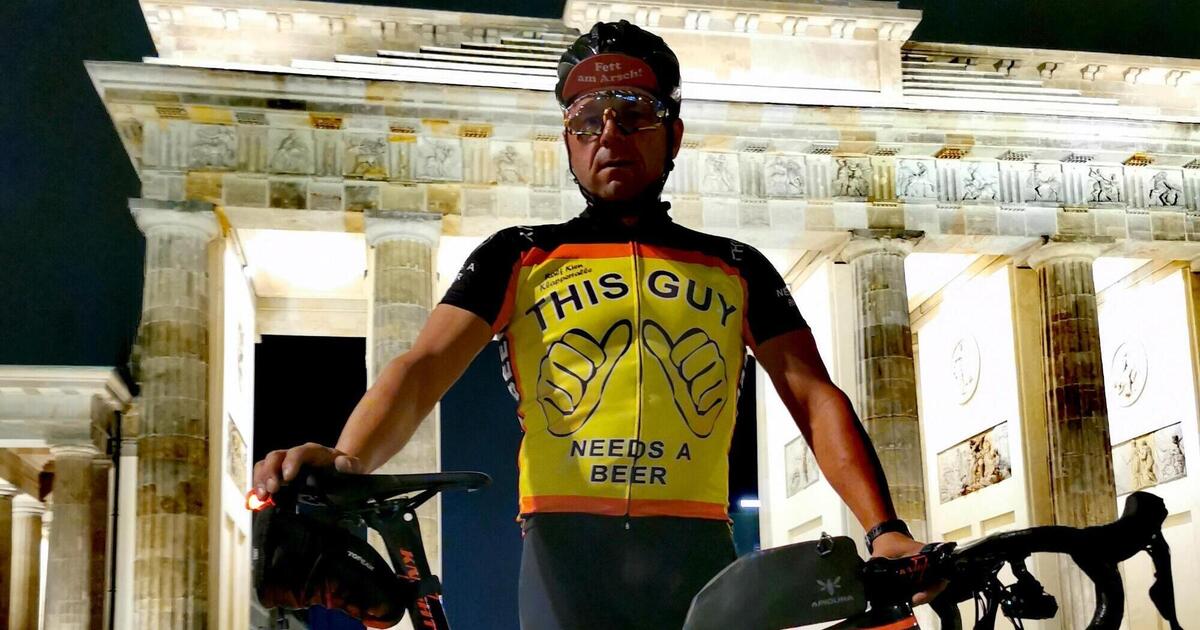 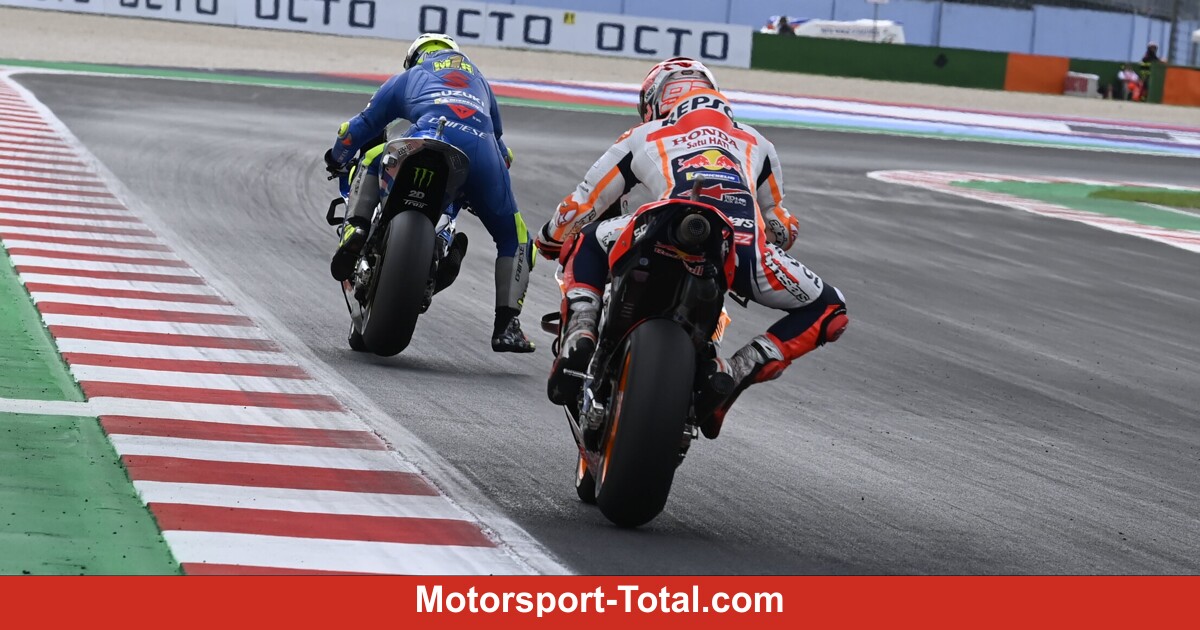 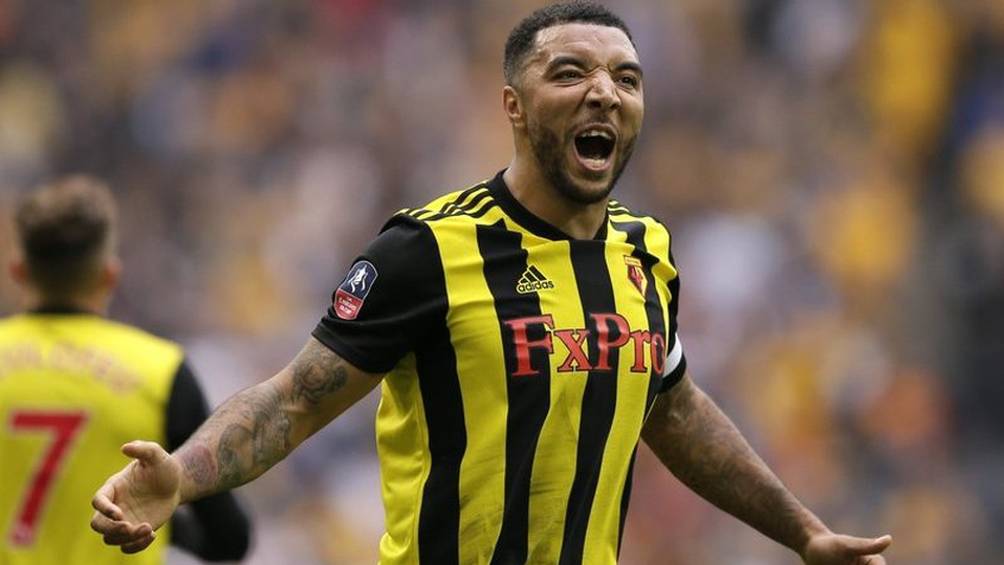